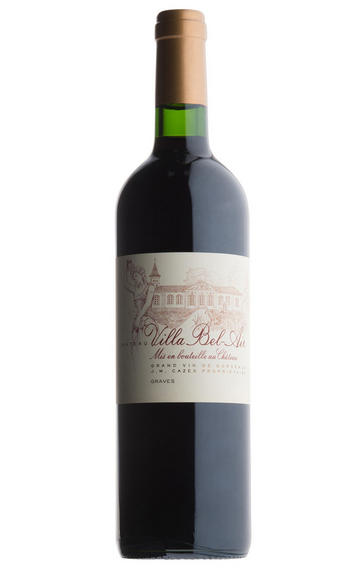 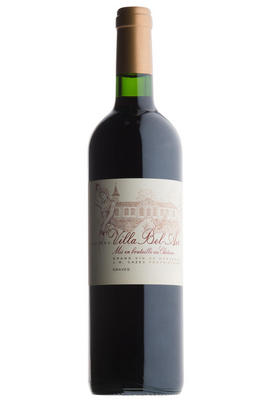 We have not been able to taste this wine. When Jean-Michel Cazes (of Lynch-Bages) bought it in 1988, this was Ch. Bel-Air. But he felt there was an Italianate air, especially around its 18th century chartreuse, so he rechristened it a “Villa”. Owners since 2017 the Ballande Group (also of Prieuré-Lichine) have made further investment, with Stéphane Derenoncourt’s team installed as consultants. All herbicide and pesticide use has since ceased. A plump, rather classy wine at this level, this is always superbly reliable.
Read more

Antonio Galloni, Vinous (June 2021) Read more
Neal Martin, Vinous86-88/100
The 2020 Bel-Air has a crisp, brambly blackberry nose of commendable definition and freshness. The palate is medium-bodied with sturdy tannins, graphite-infused black fruit and a slight bitterness on the finish. Overall, not bad.

Neal Martin, Vinous (May 2021) Read more
Wine Advocate89-91/100
The 2020 de Bel-Air has a medium to deep garnet-purple color and pretty notes of crushed raspberries and blackberries, kirsch and lavender, plus wafts of fallen leaves, wild mushrooms and damp soil. Medium-bodied, the palate is delicately styled with loads of savory characters intertwined with red and black berries layers, framed by soft tannins and just enough freshness, finishing on an earthy note. 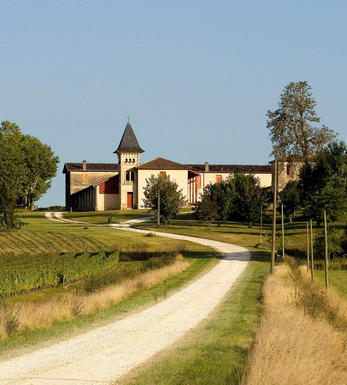 Château Villa Bel-Air is located in the Southern part of Graves, in the parish of Saint-Morillon, near La Brède. Villa Bel-Air's buildings have been listed as part of France's historical monuments and are a perfect illustration of the French Revolution period.

In 1988, the Cazes family, already owners of Châteaux Lynch-Bages and Les Ormes de Pez, bought Villa Bel-Air. Jean-Michel Cazes undertook an important programme of restoration and enlisted Daniel Llose (General Technical Manager for the Cazes family) and Guy Delestrac to improve the vineyards. The old parcels of land, which had been pulled out, were replanted and the property was equipped with a new drainage system.

The production at Villa Bel-Air is done with great care and the wines are traditionally fermented in stainless steel. After blending, the wines are oak aged for 12 to 15 months and each barrel is racked every three months. The wines produced are supple, elegant, well balanced and display luscious tannins. 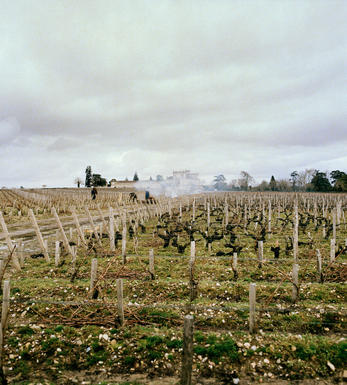