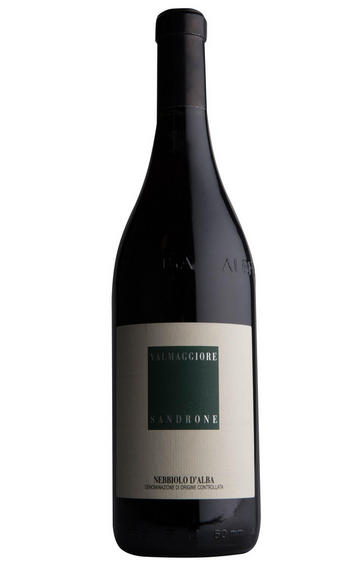 Place a bid
Prices start from £175.00 per case Buying options 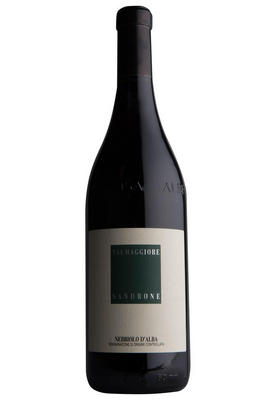 Available by the case In Bond. Pricing excludes duty and VAT, which must be paid separately before delivery. Storage charges apply.
Free delivery on orders over £200. Find out more
Case format
Availability
Price per case
6 x 75cl bottle
BBX marketplace BBX 1 case £175.00
New To BBX
1 case
New To BBX
You can place a bid for this wine on BBX

Valmaggiore is as impressive as vineyards come: a perilously steep, south-facing amphitheatre, whose sandy soils are filled with marine fossils; it appears to be held in situ by the Nebbiolo vines themselves. This luminous site gives a lucid softness to the Nebbiolo, alongside sweetness of tannin. Wild mint, pomegranate and soft summer fruits caress and charm through the palate with mineral harmony. Drinking 2022-2032. 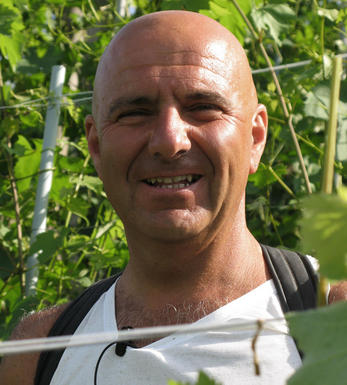 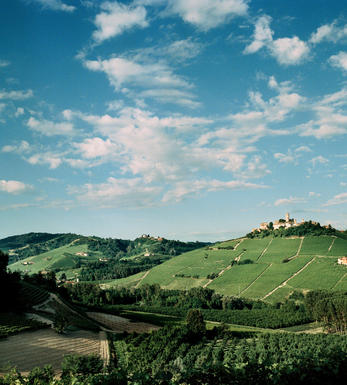 Nebbiolo d’Alba, a historical Italian wine DOC created in 1970, is synonymous with the crunchier Nebbiolo wines of the Roero region, north of the river Tanaro.

This DOC can be applied to all wines lying outside the Langhe region (ie Barolo & Barbaresco), of which the sandier Roero makes up the largest part.

Nebbiolo d’Alba DOC has to be 100 percent Nebbiolo, and must be aged for 12 months prior to release. Notwithstanding the DOC restrictions, several prominent Barolo and Barbaresco producers invested in Roero Nebbiolo vineyards during the 1990s, such as Valmaggiore.

It is not uncommon for Langhe producers to supplement their Langhe Nebbiolo fruit with that bought from the Roero. 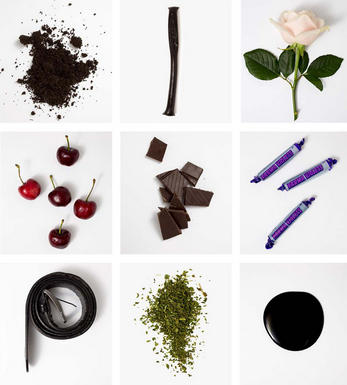