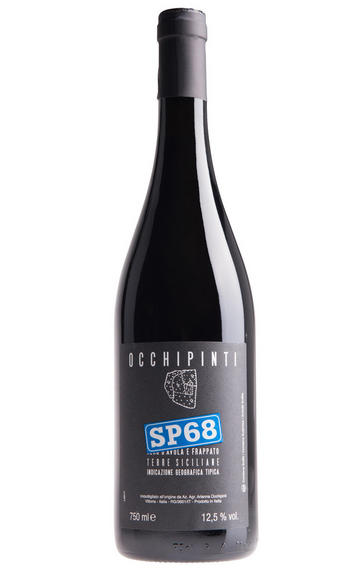 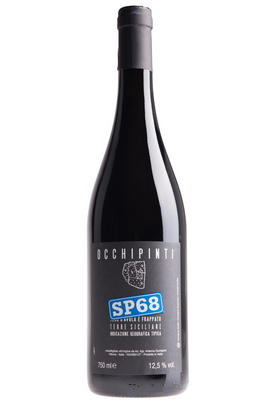 Available by the case In Bond. Pricing excludes duty and VAT, which must be paid separately before delivery. Find out more.
Free delivery on orders over £200. Find out more
You can place a bid for this wine on BBX
Place a bid
Case format
Availability
Price per case
6 x 75cl bottle
BBX marketplace BBX 1 case £290.00
1 case

Located in Sicily ’s south-eastern Val di Noto province, the landscape of which is dominated by the red loam-over-white limestone soils and dry stone walls of the Iblei Mountain plateau, and by such beautiful towns such as Siracusa, Vittoria and Modica – this is a world away from Etna, which looms on the horizon.

The Occhipinti family is synonymous with the Frappato grape that underpins Siciliy’s only DOCG: Cerasuolo di Vittoria. Arianna kicked off in 2004, making wines in a family farmhouse, before transferring, in 2013, to a purpose-built winery, where her 22 hectares of Frappato and Nero d’Avola, along with one-and-a-half hectares of intense Albanello and Zibibbo white grapes, are vinified using cement and Stockinger barrels (Slavonian, German, Austrian oak).