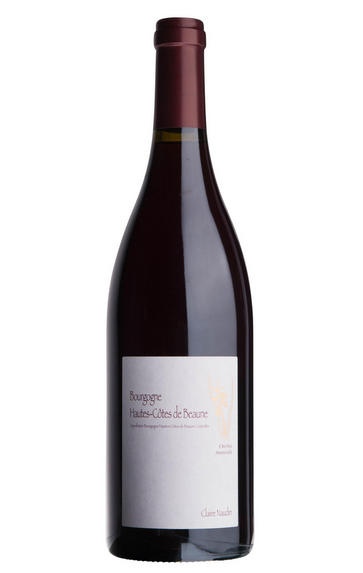 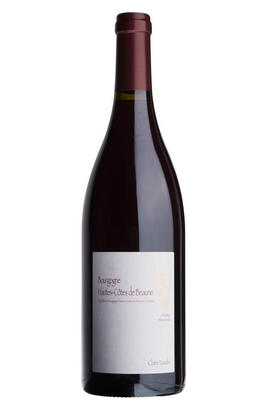 The fruit here is grown in Magny-lès-Villers and Pernand. The wine is fermented 100% whole-bunches, with no sulphur until June, when the cellar begins to warm up a little. This is delightfully perfumed, with a vibrant, lifted floral nose and just a touch of peppery spice. The palate is silky and sensual, with a chalky, refreshing finish. Drink 2022-2030.
Read more 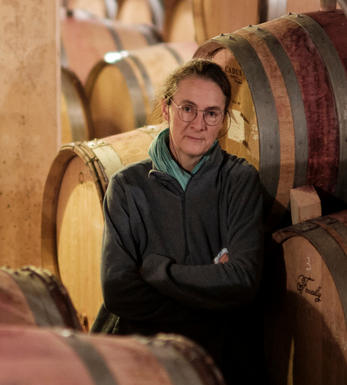 Claire Naudin, one of Henri Naudin-Ferrand’s three daughters, has been in charge of this small domaine based in the Hautes Côtes at Magny-les-Villers, a village that sits astride the dividing line between Hautes Côtes de Beaune and Hautes Côtes de Nuits, since 1994.

Claire is relatively susceptible to sulphur and uses the product as little as possible.  Though some of the wines are made in an ‘orthodox fashion, the most exciting wines are those which are vinified with whole bunches (all the stems) and without sulphur, though some SO2 is added at bottling to ensure that the wines remain stable thereafter.

Claire’s theory, which her wines bear out admirably, is that there is none of the harshness sometimes evident when the bunches are vinified with their stems if sulphur is not used. Instead a magical floral perfume emanates from the wine. 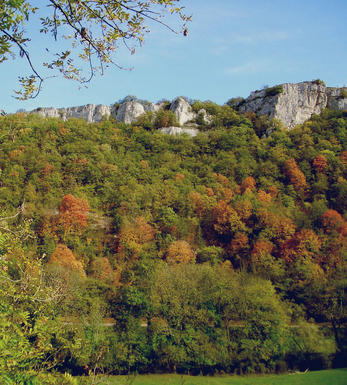