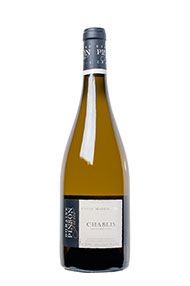 Four barrels are made of Charlnes special cuve. The wine is made with skin contact in the press, then fermentation in barrel followed by maturation in tank. It gives a Chablis of greater body and with lovely energy.
Jasper Morris MW - Burgundy Wine Director

Burghound - There is a deft touch of wood framing the ripe and borderline exotic aromas of both white and yellow orchard fruit. There is excellent volume and mid-palate concentration to the medium-bodied flavors that deliver fine length. This is really quite forward yet the lemon character of the refreshing finish maintains the balance.
Alan Meadows - Burghound - 0ct-15-2013 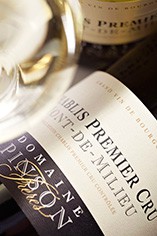