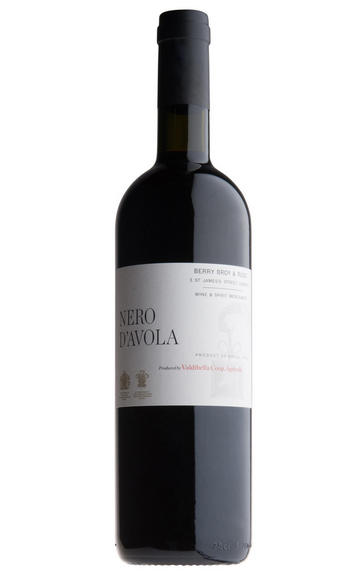 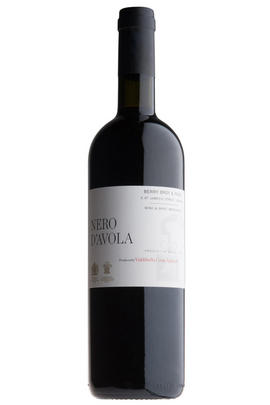 Reflecting the increasing interest in Italian wine, this is Berry Bros. & Rudd’s first own-label Nero d’Avola. The Nero d’Avola grape is famous in Sicily, from where this light, bright, scented, soft, cherry-red wine comes. It is ICEA certified organic too, hence the extra purity. It’s made by the small Valdibella cooperative at Camporeale in the hillier northern part of the island, on red clay and sandstone soils. Made only in stainless steel, the nose is alive with notes of violets, plum and pepper.

Yet it’s on the palate where Nero d’Avola really shines, displaying a gorgeously silky texture, suave succulence of wild cherry, no tannins and a deliciously cleansing acidity that makes it a perfect partner to many antipasti dishes. So refreshingly good and drinkable. Drink 2014–2018.
David Berry Green

Please note. You may notice some sediment in the bottle. Please do not be put off as it won’t affect the taste at all. Being an organic wine, the producer chose to filter the wine only very lightly and not to clarify it, so retaining as much of the wine’s rich, intrinsic character as possible Just as you can learn much from a restaurant’s house wine, you should also be able to judge a wine merchant by its own-label bottles, and we wouldn't put our name to anything which wasn't delicious to drink. Our range of Highly Dependable wines is just that: a marque that stands for reliable good value, and taste, be it a classic Argentinian Malbec or our carefully-crafted Reserve White – a blend of Chardonnay, Sauvignon Blanc, Mauzac and Vermentino.
Read more 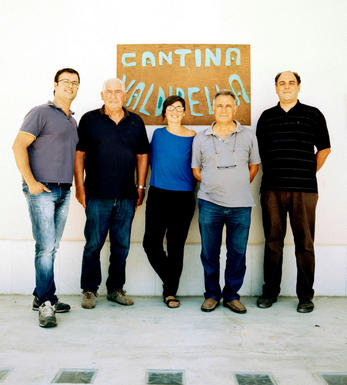 Valdibella started in 1998 with the setting up a Salesian community to support the local youth of Camporeale in Sicily, and eventually it grew into a farming cooperative in 2000. Today, the cooperative offers a new way for local landowners: a real alternative to that of selling fruit (but also almonds and olives) to huge cooperatives, whose activities are closely tied to those of the big brands. In a spirit of solidarity, the Valdibella cooperative refuses to pay the mafia protection money (as per the logo ‘AddioPizzo’), while sharing its values with the local community.

They farm their 220ha (of which 70 are vineyards) organically (certified), vinified in a new cantina, under the direction of both Belgian winemaker Benoit de Coster and their consultant Vincenzo Drago. The first bottled and labelled vintage was in 2009. They also make two wines, a white and a red, without the addition of sulphur dioxide at bottling. Viticulturally the focus of Valdibella is on autochthonous (grape) varieties, notably Catarratto (Lucido, Extra-Lucido and Comune), Grillo, red Nero d’Avola, and Perricone. But they also grow Cabernet Sauvignon, Chardonnay, and Muller-Thurgau.

The 220ha are located around the town of Camporeale, with the vineyards at between 300 – 500 msl, on leached red ‘regosuolo’, a lime and clay mix, over sedimentary soils. The vineyards are well ventilated, facilitating organic agriculture, and extending the date of harvest until late in the season. They are working on a system of reducing the amount of copper and sulphur used in the vineyard. No chemicals are used.