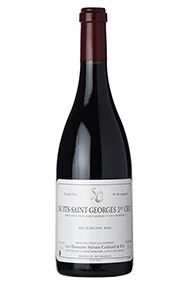 Dense purple in the glass, the nose is more backward than for the Vosne-Romanée. It is tightly wound, quite strict even, with fresh acidity, a crunchy finish, and tannins which will take a little more elevage to resolve. In short, it shows its Nuits parentage.
Jasper Morris, MW - Wine Buyer

Sylvain considers 2013 to be a very classic Burgundy vintage, with good acidity similar to 2010. This delivers very good terroir definition and the classification levels are well marked out. Pure and precise wines, but unfortunately volumes are a further 20% below 2012 because of bad flowering and the need to sort the grapes. Contrary to many Sébastien favoured a bit more extraction, with longer maceration both before and after fermentation, and a bit more punching down during. Very interesting results as you will see. He has also cut back on the new oak.

The Wine Advocate - There are just two barrels of the 2013 Nuits Saint Georges Villages, one of them new. It has a broody bouquet with touches of black plum and woodlands scents, the oak not quite as assimilated as the Vosne Villages. The palate is medium-bodied with candied orange peel on the entry, hints of marmalade and citrus fruit, gently building to a clean and precise finish. Very fine.
Neal Martin - 02/01/2015 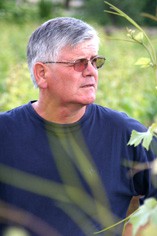 Sylvain Cathiard’s grandfather, a foundling from Savoie, came to Burgundy and found work with Domaine de la Romanée Conti (DRC) and Lamarche, subsequently buying a few parcels of vineyards for himself. His son André Cathiard began to bottle some of the crop.

In due course Sylvain began work with his father but then separated to start his own small domaine, until on his father’s retirement in 1995, Sylvain could take back the family vineyards on a renting agreement. He has now been joined by his son Sébastien, and a spacious new cellar is currently under construction.

The Cathiards have 5.5 hectares of vineyards in Vosne-Romanée, Nuits-St-Georges and Chambolle-Musigny, including tiny holdings in Clos de Vougeot and Romanée-St-Vivant. A recent addition (from 2006) to the range is the Nuits-St-Georges Aux Thorey.

This is not a complicated domaine: the vines are looked after meticulously with the fruit being sorted on a table de tri and destalked. After fermentation the wines go into barrel, with 50 per cent new oak for the village wines and 100 per cent for premier cru and above. Most of the barrels come from one cooper, Rémond, albeit with the wood sourced from different forests. The wines in their youth have an exceptional energy and purity of fruit. 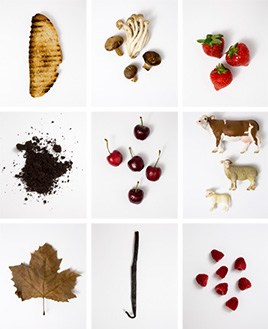