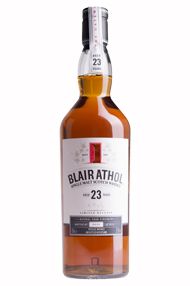 Bottles of this product are discounted by 10%. Price shown includes saving. 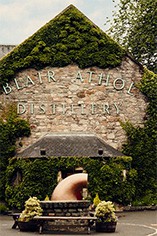