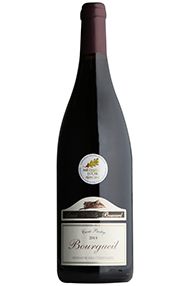 This is an exceptionally concentrated, age-worthy Cabernet Franc. The fresh acidity, muscular (but increasingly supple) tannins and beguiling aromas of cassis and black pepper are bound to appeal to devotees of Left Bank Bordeaux.
Adam Bruntlett, Wine Buyer (Spring 2019) 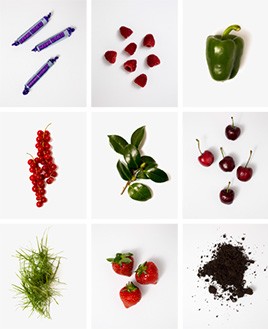