This event includes a complimentary set of four Wine Merchant’s Original Wine Glasses (worth £34.50) for you to take home on the day. Find out more.

An understanding of Bordeaux is essential for any wine connoisseur. Our one-day course will help you discover why the region has such an enviable reputation as you learn about the landmark 1855 classification and taste a variety of red and white wines.

Not only will you have the chance to compare and contrast all the famous communes, but you will also taste some more mature examples. All this will be followed by a Bordelais-themed lunch in our cellars, accompanied by even more fine Bordeaux as it is meant to be enjoyed – with excellent food. By the end of this hugely enjoyable day, you will have a deeper understanding of the region and the ability to navigate the Bordeaux section of any restaurant wine list with ease. Hosted by Mark Pardoe MW, Wine Director 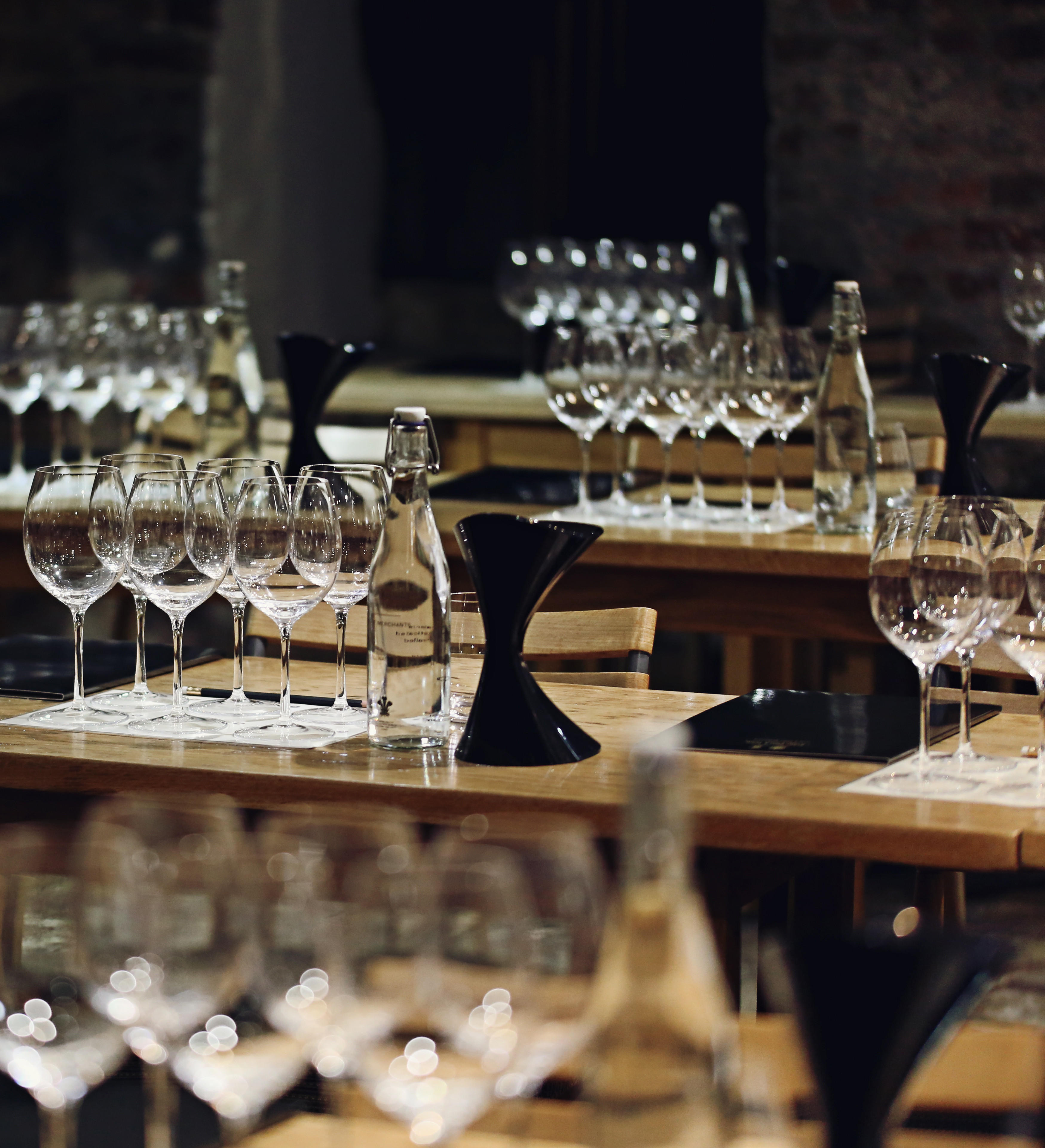 Immerse yourself in the world of wine at one of our fantastic one-day courses. Held in our historic, atmospheric cellars, and led by one of our engaging and knowledgeable specialists, these courses are a superb way to learn.

Whether you opt for a broad introduction to wine, or delve into a more specialist topic, you’ll gain a huge amount of knowledge and experience in just one day. Combining plenty of wine tasting, tutored sessions and a delicious lunch, you’ll enjoy a varied day full of new discoveries.

At the end of the afternoon, you’ll take away your newfound knowledge, course materials and a certificate.

Further information
One-Day Wine School courses start at 10.45am for 11.00am until 4pm and are held in the cellars at No.3 St James’s Street.