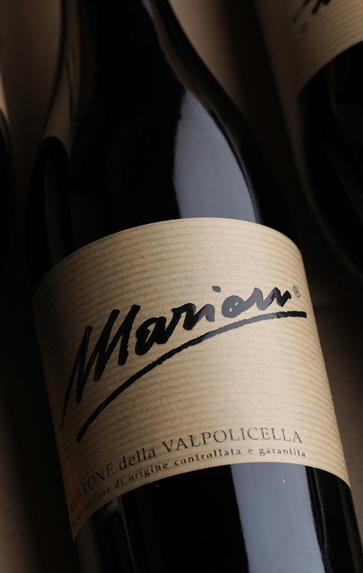 Introduction to the wines of Italy, Wednesday 19th January 2022 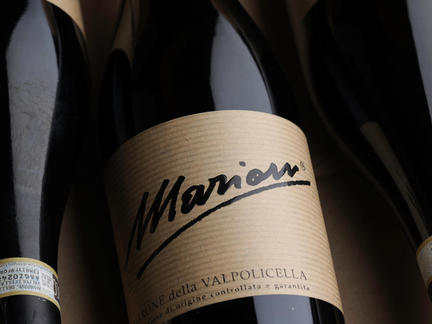 Join us to explore a complex wine country with hundreds of indigenous grape varieties. Italy can be baffling even to the well-versed, and downright daunting to the uninitiated. This evening, however, is designed to demystify the region and leave you feeling confident to tackle your next Italian wine list with confidence and gusto. We have selected wines that showcase the classic regions such as Piedmont and Tuscany, alongside some slightly more left-field choices.

NB Wines for this event have been chosen from Berry Bros. & Rudd’s historic stock and may not be available to order following the event.