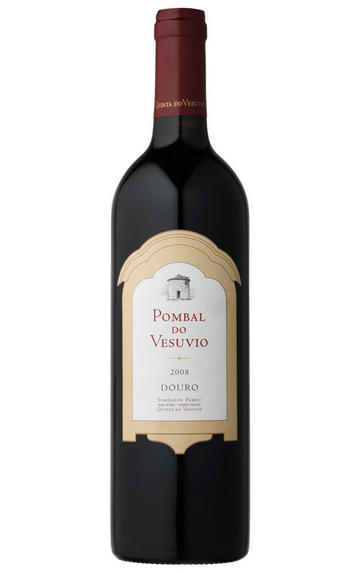 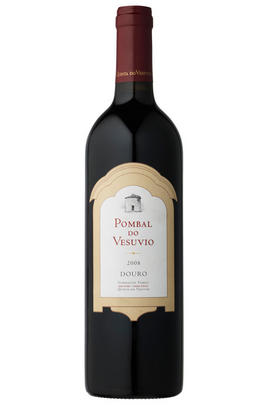 This is an unfortified wine from the legendary Quinta Do Vesuvio, itself long known to BBR customers as one of the very finest of single Quinta vintage ports. The quality is evidenced here too. The 2008 is made from 60% Touriga Franca, 30% Touriga Nacional and 10% Arinta Amerasl, all three solid indigenous grape varieties, of which the first two are probably more familiar than the third….

The vinification takes place in state of the art gravity-flow fermenters and the wine is matured for 10 months in 400 litre French barrels. Pombal is rich, with powerful flavours of cassis, mulberry and black plum, all laced with a stony minerality and underpinned by very fine tannins. Stylish and not without local charm, this is a very popular wine, deservedly so.
Simon Field MW - Wine Buyer

More commonly known for their fine single Quinta vintage ports, Quinta do Vesuvio’s still red wine is a sumptuous style produced from three noble varieties. Deep in colour, brooding dark fruit and a touch of red liquorice are characteristics displayed among the velvety tannins on the palate, wrapped up with a fine acidity.
Chris Lamb -  London Shop Staff 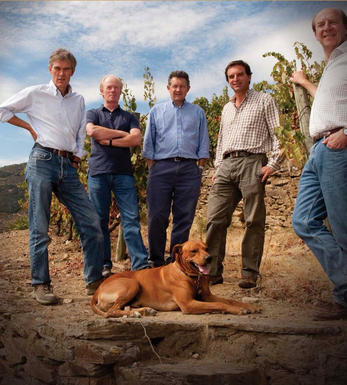 As a general rule, the further one travels up the Douro, the better the quality and concentration found in the fruit, though as a result of the drier conditions, the quantities are greatly reduced. The Symington Group took the plunge in 1989 and purchased Quinta do Vesuvio, which despite its remoteness, has to be the grandest quinta, with about 400 hectares of which about 100 are covered with the finest vines.

The transformation of Vesuvio into the Douro’s showpiece vineyard began with António Bernardo Ferreira who bought the Quinta in 1823 with a vision and determination to build a vineyard on a scale never seen before in the Douro.

In addition to building hundreds of terraces and planting thousand of grape vines, an adega (winery) was built. It took thirteen years to complete and within a few years Quinta do Vesuvio became widely regarded as the Douro’s finest property.

Quinta do Vesuvio only produces Vintage Port, both in declared years and those which are not - though only the latter if conditions are of a very high enough standard. This ability to declare in most years is due to the quality of fruit produced on the estate, which is trodden by foot in stone lagares - the time-honoured method that the best producers use for making the best wines. Although released in most years, quantities can be scarce of this most impressive, long-lived wine which frequently rates among the very best for sheer finesse and depth.

In May 1827 António Bernardo Ferreira wrote “All the English have poured praise on my lodge and hold that they cannot find another adega to match mine in the Douro… stating frankly that both in Oporto and the Douro, nobody has better wines”