The history and heritage of The King’s Ginger

The King’s Ginger – our favourite ginger and lemon liqueur – is steeped in 117 years of history, since its inception in 1903. The story behind it is just as colourful as the king it was named for. We speak to Ronnie Cox, our Brand Heritage Director, to uncover the details of its rich heritage.


THE KING AND HIS NEIGHBOURHOOD

In 1903, St James’s Street was the thriving epicentre of London’s clubland; a district associated with the leisurely pursuits of high society, from gunsmiths and hunting shops to hatters and cigar stores.

It was the height of the “upstairs, downstairs” division: a time of grand houses, lavish parties and huge disparities between the extraordinarily rich and the rest of society. Back in the 1700s, St James’s was brimming with coffee houses where likeminded people could meet; by the turn of the 19th century, most of them had become highly exclusive thematic gentlemen’s clubs: places where a high-class man could relax and enjoy himself surrounded by other members of a similar background. Little wonder, then, that it was a world of intimate familiarity to King Edward VII – a figure who epitomises the era’s elite and fashionable pleasures.

“St James’s today is a time capsule of the 1900s, and possibly earlier. It was part of the early establishment and it would all have been very familiar to the King, who was living in Pall Mall,” says Ronnie Cox, our Brands Heritage Director.

The King and his hedonistic environs co-existed in perfect symbiosis. In stark contrast to his famously austere mother Queen Victoria, Edward VII’s well-documented interest in motorcars and life’s indulgences led to an image of a charming “bon viveur” which has endured to this day. Long before they were widely available to the general public, the King was the proud owner of eight Daimlers, which he called “horseless carriages”. The speed limit in the vicinity of St James’s at the time was 20 miles per hour (the speed of a trotting horse) but the King was known for his passion for speed – an unexpected factor that would nudge him towards Henry Berry’s ginger cordials. 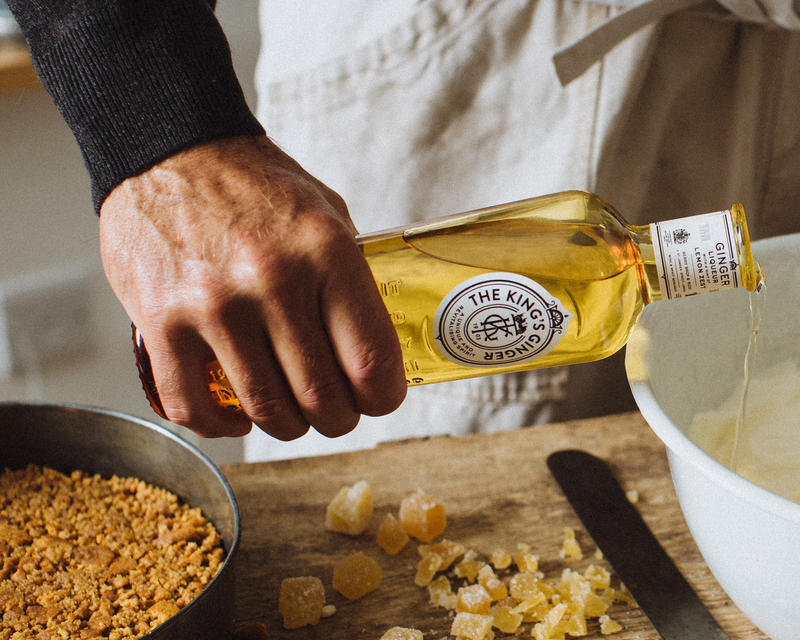 THE BIRTH OF THE KING’S GINGER

“The birth of The King’s Ginger is said to have taken place in the back of one of his Daimlers, when he was travelling with his physician,” Ronnie tells me, “Unbeknownst to the rest of the world, but known to the physician, there’s a phenomenon called the “wind chill” which becomes more significant as the motorcar reaches higher speeds. You get a decreased temperature the faster you go, and the physician was particularly worried that the King might catch his death of cold when driving on chilly winter days.”

Edward VII would have been familiar with Berry Bros. (as we were then known), as his parents and grandparents had been – making it a natural destination for the Royal Physician in his search for a restorative for the King. He came to visit the shop, setting the wheels in motion for the birth of The King’s Ginger.

“Henry Berry was leading up the company at the time. He would have introduced the physician to various sorts of cordials, as they were called in those days, one of which would have been the brandy and ginger cordial.”

The purpose of the cordial was “to resuscitate and revivify”. Back then, it was believed that ginger – particularly when infused in alcohol for several weeks – would carry warmth to the extremities of the body. Produced by Henry Berry, it was known as “Ginger Brandy – Special Liqueur”. It was only in 1935 that it was renamed “The King’s Ginger” in Edward VII’s honour.” 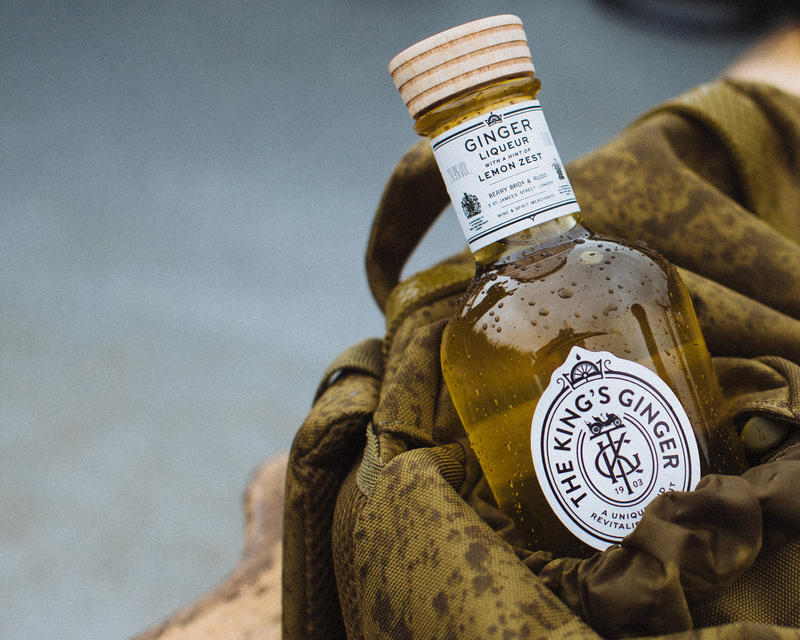 FROM HUNTING PARTY TO COCKTAIL BAR

This early incarnation was quickly taken up by Edward VII’s friends and other members of high society as a “restorative liqueur” to accompany their outdoor activities, and before long, it was a popular staple amongst Edwardian shooting parties.

“The Edwardian times were really the heyday of shooting: it was the pursuit of the landed gentry, aristocrats and friends of the King. Edward VII or his friends would introduce The King’s Ginger to their friends, and it became a secret success amongst the very few – well before the days of the commercialisation of the brand.”

“The hunting flask would have been held in a leather holster and carried on the side of a horse when you were out hunting or going from one place to another – in the days before the commercial advent of the motorcar,” explains Ronnie.

“It remains popular even today when people go out hunting – an activity which takes place in winter, when it’s very cold. It was typical to have a ‘stirrup cup’ before going out on a hunt, a tot of something to calm you down before getting on a horse, and it was just as typical to carry a flask throughout the day.”

Edward VII died in 1910, so he never lived to witness the afterlives of his favourite ginger cordial – its enduring popularity throughout the 20th century, from hunting parties to cocktail bars. Thankfully, The King’s Ginger is no longer just the reserve of high society circles: it can be enjoyed by anyone who shares the King’s affinity and appreciation for the good things in life. 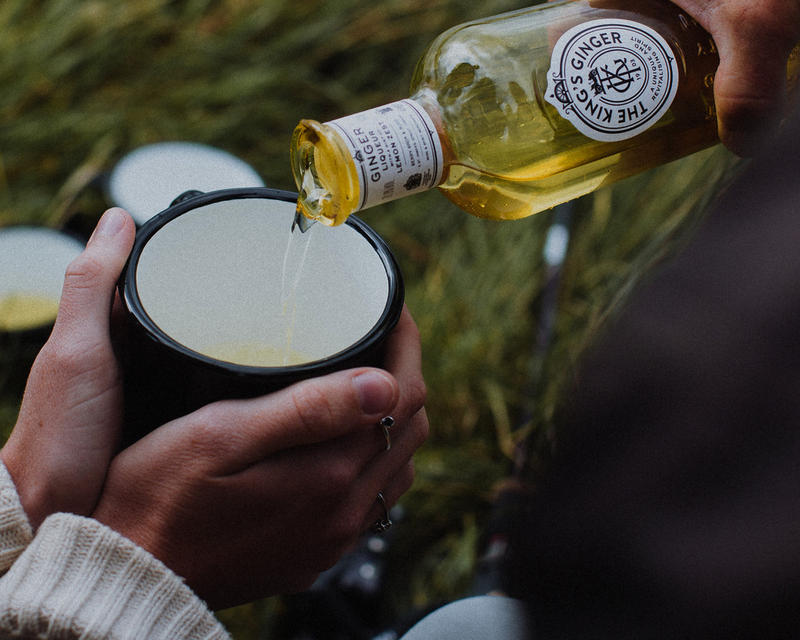