Most red Burgundy wines in the 2013 vintage have good colour and very attractive bouquets, displaying ripe fruit aromatics. The key to quality however depends on what the wines show on the palate. We deselected some wines with trenchant acidity, or with rough tannins after the hail, but most wines – especially, but not solely, in the Côte de Nuits – display a beautifully harmonious mouthful of fruit in keeping with the potential evident from the bouquet.

It was important to wait for ripeness in the reds, even though there were some rot problems here too. However the reds managed to survive the weekend of 5th and 6th October much better than the whites did. Many growers have suggested that although the sugar levels were low, the physiological ripeness – brown pips for example – was well advanced. The wines are at their best further up the quality scale, with the Premiers and Grands Crus, and the fresh style of the vintage with naturally lower alcohol levels helps to display the individual terroirs to good effect.
Read here the report for the 2013 white burgundy vintage

General Overview
It was a dismal start to the 2013 season and, although at its depths the winter was relatively mild, it refused to give up its grip easily. March recorded the lowest ever sunshine hours for Burgundy, which retarded early growth – something which, on balance, pleased the vignerons who feared possible frost damage if the season got off to a precocious start. There were flashes of warmth in April but by and large the weather remained cool and often damp.

May, however, was a disaster, beginning with heavy flooding on 3rd and 4th. The month remained exceptionally miserable, preventing vignerons from getting their tractors into the vineyards to plough or spray. By the middle of the month there was a serious risk of oidium, but when the temperature dropped again this receded for the time being. Even so, to wake up to snow on the morning of 25th May was something of a surprise.

The cool damp conditions actually led to some beautiful flower displays in our garden but though the wisteria, lilac and apple blossoms all flourished for longer than usual, there wasn’t enough heat to extract the perfume from the blooms, or indeed to allow the bees to fly and pollenate the fruit trees.

The vignerons became more and more demoralised – after three short crops, surely not another one! There had been a good ‘sortie’ – plenty of embryo bunches – but these were beginning to abort in the cold wet weather even before the flowering. June was somewhat better than May though still neither properly dry nor hot, and eventually the flowering got under way in the Côte de Beaune and Mâconnais from around June 22nd, forty days later than in 2007 or 2011. It passed off pretty well, though vignerons in the Côte de Nuits, where flowering continued through the first week of July in cooler, stormier weather, were less hopeful. These flowering dates suggested the harvest would begin around the end of September in the earlier locations, while many in the Côte de Nuits were expecting it to be the second week of October.

Early July began with mandatory spraying against the ciccadelles (leaf-hoppers) which can spread the Flavescence Dorée virus. Much better weather set in from the beginning of July with a sustained period of warm-to-hot conditions and little or no rain. There was no risk of drought as the aquifers were full after the winter and spring, and the vines were healthy apart from minor incidences of mildew. However, sustained heat usually leads to storms and a serious one blew into the Côte de Beaune during the afternoon of Tuesday 23rd July. It did far more than local damage, with hail affecting vineyards all the way from Meursault to Corton. Pommard, parts of Beaune, and lower-lying Savigny vineyards were particularly badly hit. The real problem is not just the damage this year, but the fact that it is the second year in a row of major hail damage in the Côte de Beaune.

Fortunately the storm came before the bunches had fully closed up, so the damaged berries would drop off rather than cause the bunches to rot, and there does not appear to have been much on-going damage to the wood which would affect the 2014 crop.

More storms were regularly forecast during late July and early August, but fortunately none developed into hail over the Burgundian vineyards. Although these storms didn’t pose a problem in themselves, they were nevertheless disruptive of spraying programs. By the second week of August a pattern of mostly sunny days without excessive temperatures – typically mid-20s – had settled in, much to the relief of the producers. This clear, sunny weather enabled the vines to develop healthily, and there was enough water in the ground to ease fears of drought. Even so the surrounding countryside was starting to look parched, so a heavy rainstorm on Saturday 24th August was welcome.  However, the fine – even hot – weather returned at the end of the month and into early September.

The next break came with heavy rain on Saturday 7th September followed by a cool week alternating between crisp clear periods and dank, drizzly days. The following week was cool, damp and dispiriting: small patches of rot began to appear, especially in the white wine vineyards. Harvest seemed a long way away. Rot on under-ripe grapes is not a good recipe. However all was not lost and the sun returned around the 19th September, with temperatures once again reaching into the mid-20s.

The tension in the days leading up to harvest was, as usual, a battle of nerves: to hold on for full maturity or to get the grapes in before rot could further diminish an already small harvest. This year the story was complicated by uneven ripening due to the long, spun-out flowering, which meant that one plot may be much further along the road than another, or even that some vines within a plot are good to go while others remain clearly unripe. This is where the finest vignerons’ infinitesimal efforts will show a dividend.

The first picking crews were out in beautiful weather – another bright sunny day with a crystal-clear blue sky thanks to the north wind on Monday 23rd September. For the most part it was a question of well-prepared growers choosing to bring in certain plots where the rot was gaining ground or the acidity dropping. Many Côte de Beaune producers got underway seriously from Thursday 26th, picking whites only. It remained warm all week, though turned cloudy and sultry as the wind moved round to the south.

There was much fear of a predicted storm for Sunday 29th, but in fact the weather held through to Saturday evening and Sunday was damp and drizzly rather than anything worse. Monday was better until a very sharp shower in the early evening, in fact a downpour on the northern side of Nuits-St Georges depositing up to 50 millimetres of rain.

Most of the rest of the week was not too bad, with misty mornings followed by warm sunny afternoons. However the combination of heavy dew, mist and fog, yet relatively high temperatures was encouraging rot to set in, and once present, to gallop away. Some more backward, less ripe, vineyards seem to be holding up however.

The weather turned markedly worse on Friday afternoon and Saturday morning, stormy in parts and appalling in Chablis, with showers continuing everywhere through until Monday 7th October. Many people in the Côte de Nuits were only just beginning and did not know what to expect. However there was less rain in the following week though it became noticeably cooler, certainly not very pleasant conditions for the pickers, but not too bad for the grapes. By and large the red grapes held up remarkably well, though remaining whites tended to be very fragile.

It had been an arduous year in the vineyards and a fraught finale, but as in 2008 and 2010, it has proved possible to make some thoroughly decent wine despite the difficult conditions.
Jasper Morris MW - Burgundy Buyer
See more filters
See fewer filters
Available for delivery or collection. Pricing includes duty and VAT.
Available by the case In Bond. Pricing excludes duty and VAT, which must be paid separately before delivery. Find out more.
Items 1-30 of 148
Relevance Price (Low - High) Price (High - Low) Vintage Ascending Vintage Descending Maturity Producer A-Z Product A-Z Highest Rating 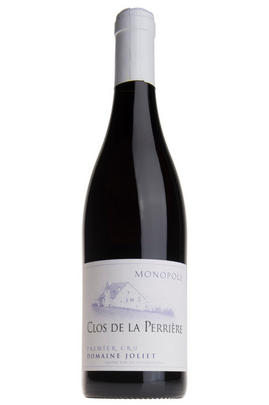 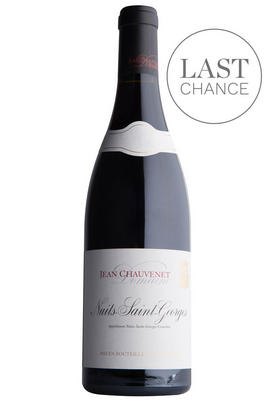 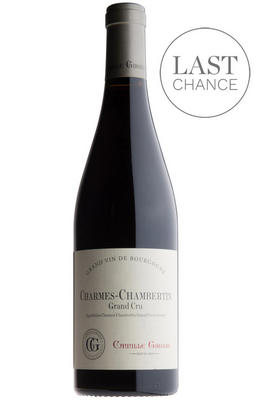 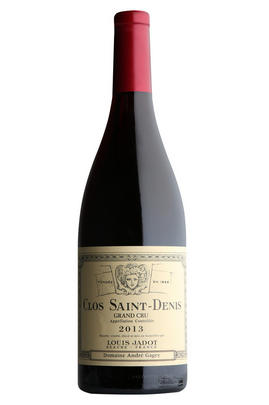 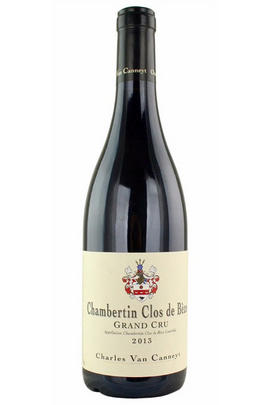 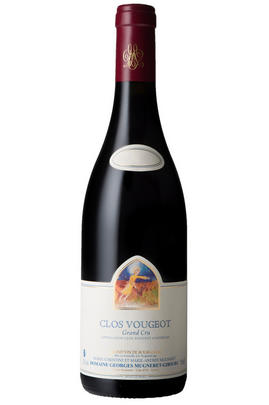 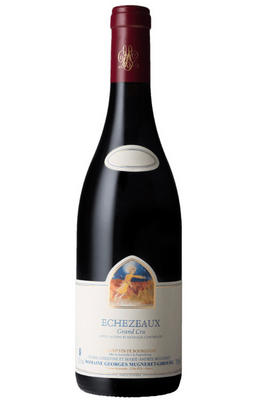 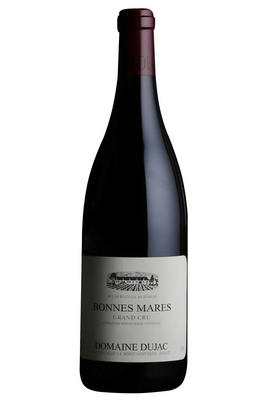 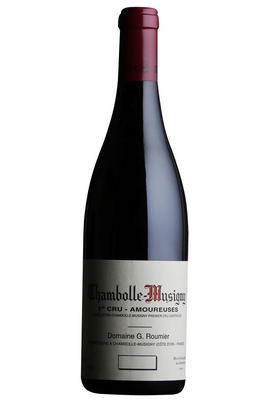 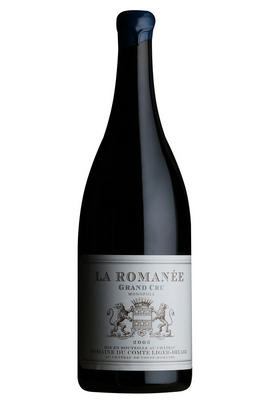 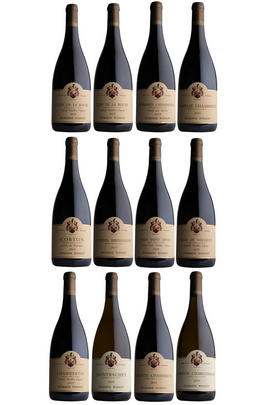 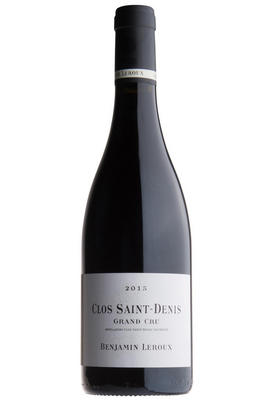 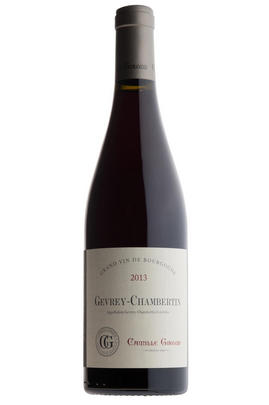 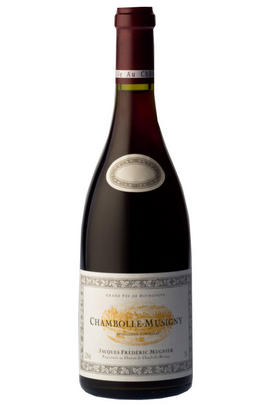 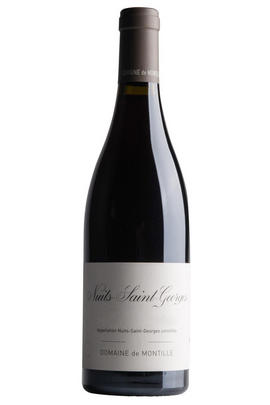 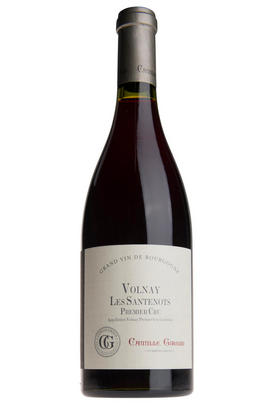 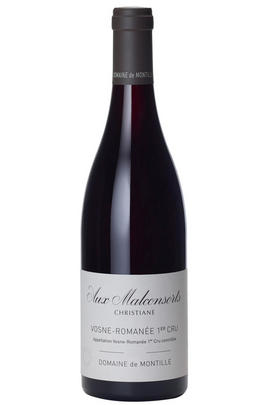 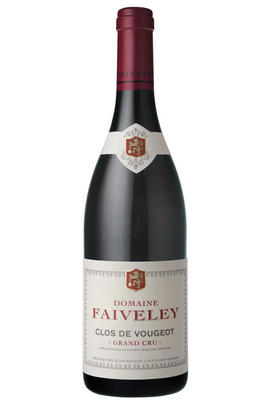 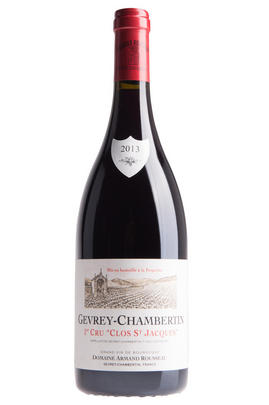 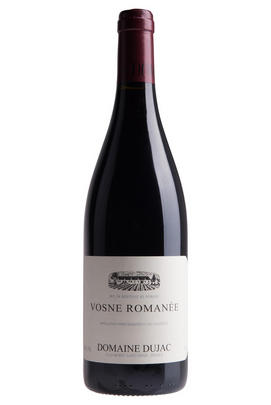 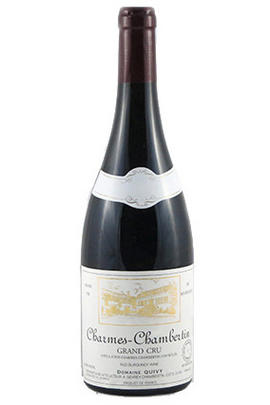 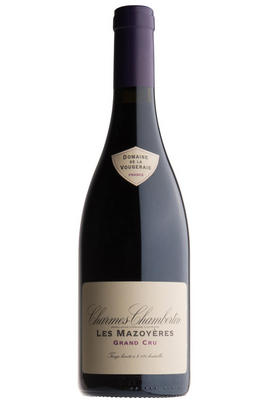 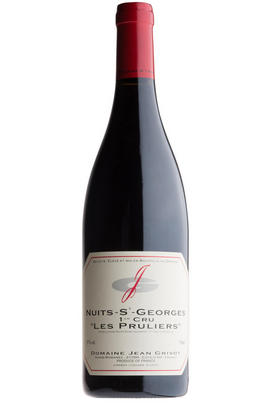 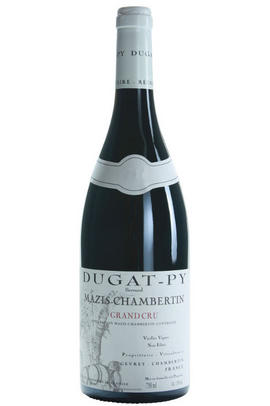 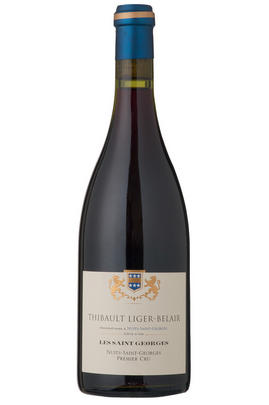 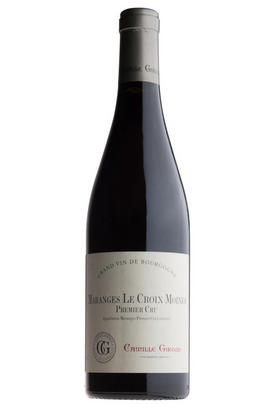 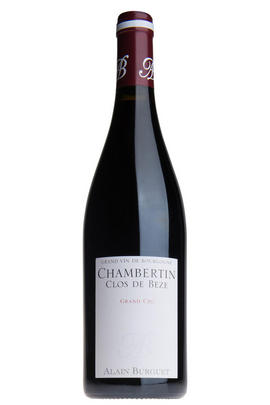 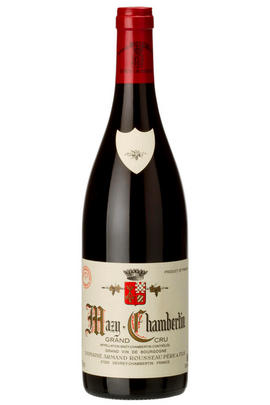