A spotlight on
Le Mesnil

We collaborated with Le Mesnil to create our Own Selection Blanc de Blancs Champagne. Gilles Marguet, their Director, talks to us about the past, present and future of the Champagne region.

Based in Le Mesnil-sur-Oger in the heart of Champagne, Le Mesnil is a cooperative with roots stretching back to 1937. As a collective of grape-growers, much of the work they do is behind the scenes, providing wine to well-known Champagne Houses.

Gilles Marguet, their Director, says, “We’ve been selling bottles under our own name since the 1950s, but mainly we work with the top 10 Champagne Houses, providing wine for their blends – brands like Laurent-Perrier, Taittinger and so on.

“Champagne is known all over the world. It’s a pleasure when you say you’re a Champagne winemaker. You see stars in people’s eyes – it makes them smile. It’s always magic.”

The origins of Le Mesnil

Le Mesnil was born from the same tumultuous events that shaped the European political landscape in the run-up to the Second World War.

“The cooperative started in ’37, just before the war,” explains Gilles. “Because of the ’29 economic crash, wine wasn’t selling very well and there was a lot of leftover stock. So many of the producers got together. We called ourselves Le Mesnil, because we made wine from grapes grown in Le Mesnil, and we’re here to promote our terroir.”

How does a cooperative differ from an individual producer?

Despite being a diverse collective of growers, the cooperative are united by a shared philosophy: “Winemaking is about respecting the berries you receive,” says Gilles, “It’s like receiving a baby – you have to nurture it and allow it to grow. The idea is to respect the terroir we have.” 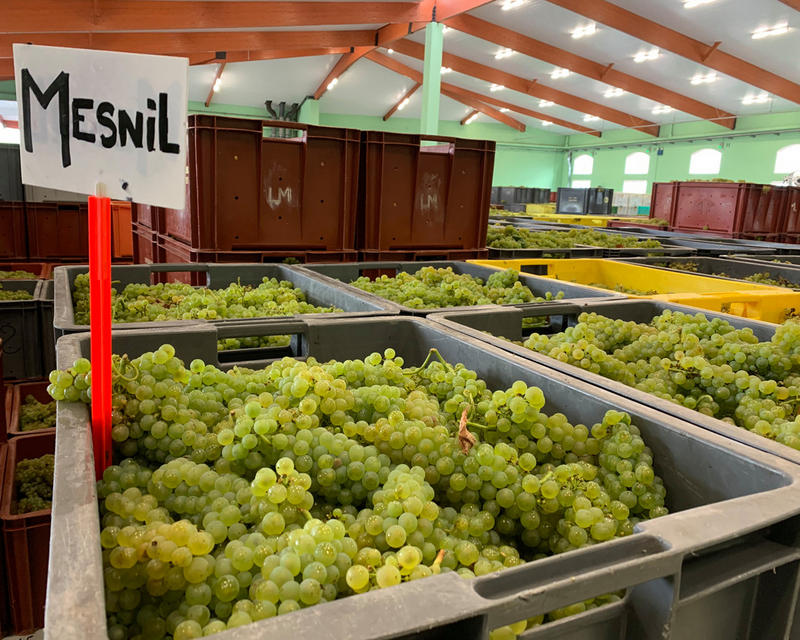 “Champagne is a traditional wine region; it hasn’t changed much in centuries. But the mindset is shifting slowly with each new generation,” says Gilles.

He explains how Le Mesnil are increasingly turning to natural methods in the vineyard: the cooperative provide sustainability training for their members; the use of pesticides and chemicals is being pared back; and the team have planted more grass in the vineyard to combat erosion.

“In the modern way of doing things, you need to report everything [electronically]. Computers are more for the new generation. When the kids arrive in power and the grandfather leaves, things start to change,” he laughs.

Gilles is speaking for an older generation of growers than himself, for whom reporting is a challenge; those who have chosen this job simply to “live outside” and farm the land.

“It’s a nice job. Working in the vineyard during Covid, there were no problems moving and being outdoors. In April and May last year, there was sunshine every day. While everyone else was closed indoors, the wine growers were outside – so you really appreciate that freedom.”

Since the outbreak of the pandemic, there have been fewer reasons to celebrate – meaning Champagne consumption has inevitably dwindled. No wine is more closely associated with a sense of occasion.

Champagne’s roots as a celebratory drink stretch back over a millennium, when the first king of France, Clovis I, was crowned in 496 AD. “The kings of France used to be crowned in the cathedral in Reims. As part of the ceremony, they would be brought the wine of Champagne.” 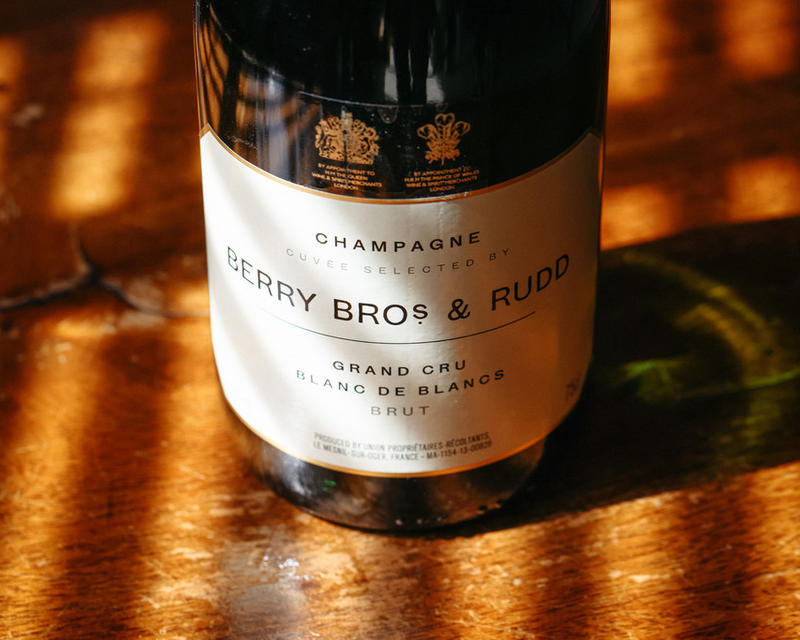 The future of Champagne

Champagne already dominates the market as the go-to celebration wine – but are there any new challenges lying ahead for the region?

“I think the next challenge is being accepted by the Chinese market – particularly the female market,” says Gilles. “Asia in general has great opportunities for Champagne. It’s slowly moving all over the world. This year, we exported about 70% of our Champagne to northern Europe, USA and Japan.”

But the biggest challenge, in the short term, is passing through the pandemic and returning to normality.

“We have to keep people dreaming about Champagne. At the moment, people aren’t drinking it much because they’re not going to restaurants. There are no big rugby matches, no festivals. But it will come back.”

Gilles reflects on what he’d usually be doing around this time in a normal year. “Usually, on the 22nd January, we celebrate St Vincent’s Day with a big party in the village. It lasts for two days with 600 people. You might not know the person sitting next to you, but after a couple of hours, you have a new friend.

“This is really how Champagne should be enjoyed. Now, with Covid, it’s the opposite. We have to turn 180 degrees to go back to the Champagne way of life – but for now, we must wait.” 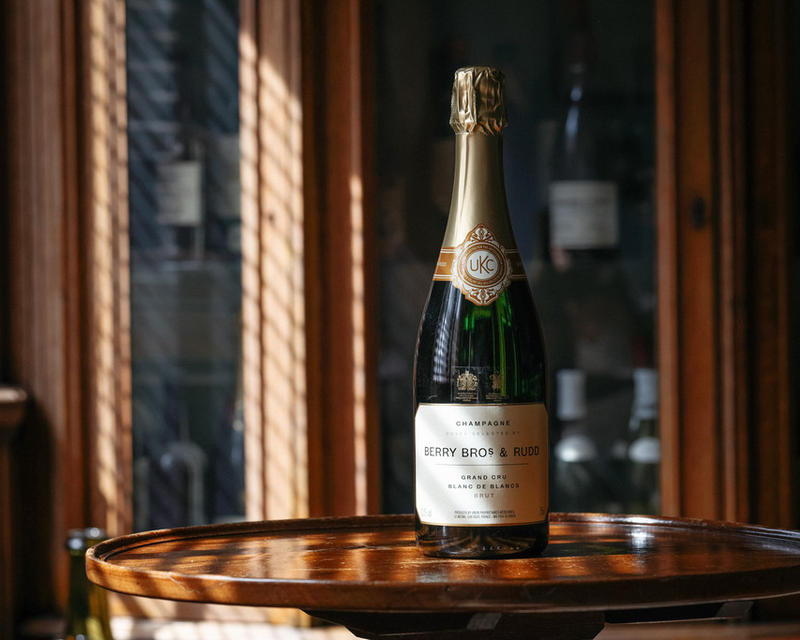