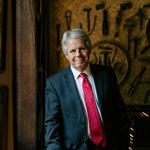 Second wines are ubiquitous in Bordeaux today, but how did that come to be? Our Wine Director, Mark Pardoe MW, looks at the role of the second wine – and why collectors should pay attention

The use of the term “second wine” (or “second label”) has become second nature when talking about the great châteaux of Bordeaux. But our familiarity with second wines is a relatively recent phenomenon, and the wines’ purpose has evolved with the changing Bordeaux market.

What is a second wine?

At its simplest level, a second wine is one made from fruit produced at a château that is not included in that property’s main wine (the “grand vin”). That wine may come from young vines that do not yet yield the necessary quality for the grand vin; from cuvées that have not reached the required quality for climatic or viticultural reasons; or from a particular plot of vines that has been habitually dedicated to a second wine.

Although considered a recent development, history shows that the First Growths were producing second wines in the 18th century, although whether they complied with the modern definition is not clear. The concept remained almost entirely disregarded until the 20th century and, even then, the most recognised examples were Les Forts de Latour, Carruades de Lafite and Pavillon Rouge du Château Margaux. It was not until the mid-1980s that second wines began to make progress. Now it is rare for a top château not to produce one. Second wines are not limited to the Left Bank; they also exist in St Emilion and Pomerol and for both Bordeaux’s dry and sweet white wines. 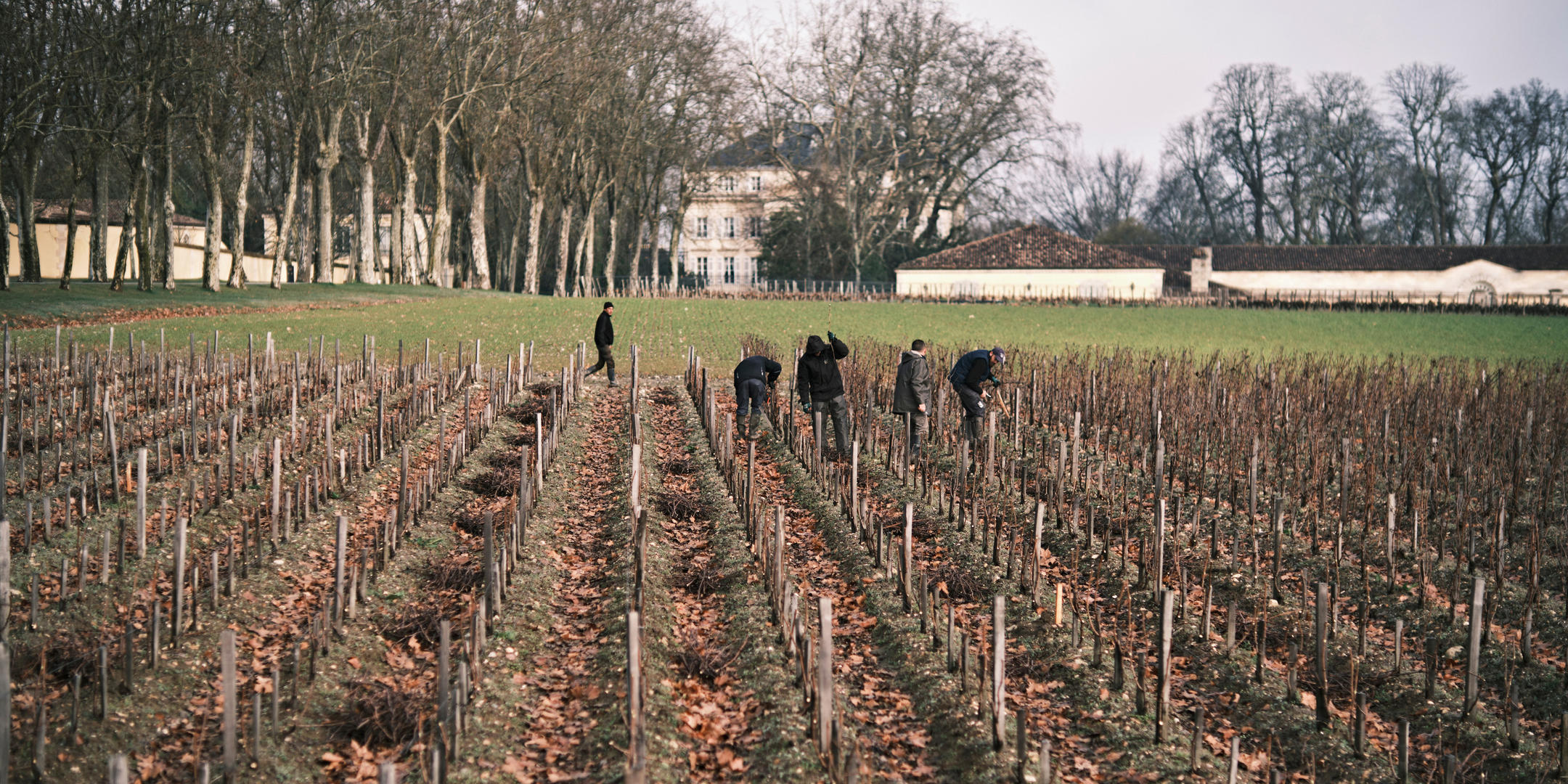 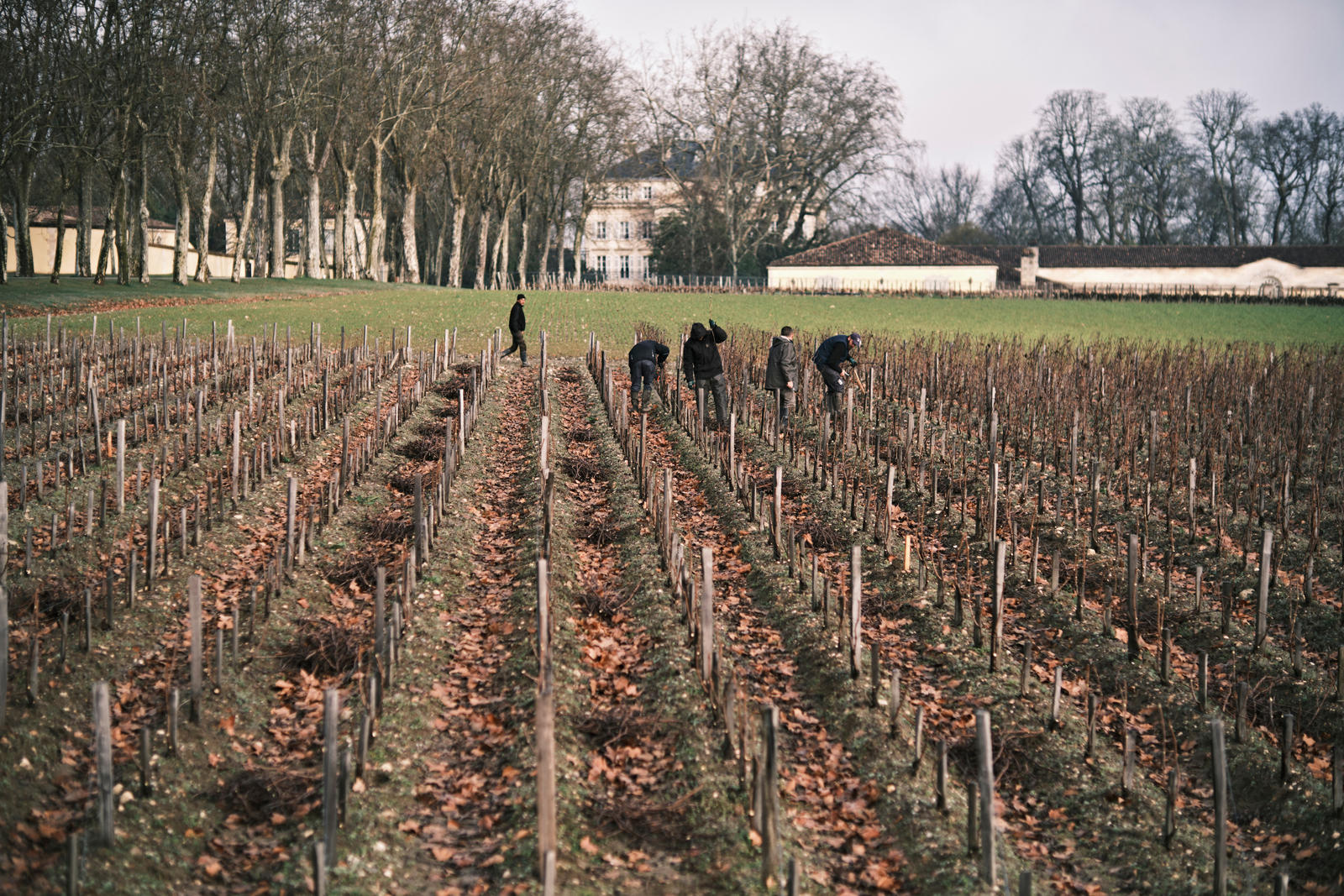 Vineyard work at Château Margaux, where the grand vin is complemented by the highly sought-after Pavillon Rouge

Why do second wines exist?

The initial purpose of second wines was clear. By using only the best fruit or wine available, the quality and status of the grand vin was protected. With the growth in popularity and price of the region’s best wines, it was important to keep quality high, to meet the expectations of the market and preserve the value of each château’s brand. In some extreme and very rare circumstances, the entire crop might be declassified to the second label.

Historically this could be, and often was, achieved by selling the unwanted production to a négociant, who would use the wine in a generic blend; these transactions still sometimes occur. But over time it became clear to the châteaux that there were greater benefits to be had by retaining and marketing this “surplus” wine themselves.

The first benefit is simply that it is more profitable to do so. The second has commercial benefits to both the producer and the consumer. It is implicit in the style of the wine that is not selected for the grand vin that it still carries some of the hallmarks of the vineyards from which it is produced. By adapting vinification and maturation techniques, the château can produce a wine that reflects the grand vin, but in a style that is earlier to mature and available at a lower price to the consumer (and a better margin for the château than would be achieved as bulk wine to the négociant).

In a market where demand for the best wines remains high and the top châteaux will seek to manage supply, second wines provided them with a compelling opportunity. Not only do they allow the pursuit of quality to remain paramount, but they also open the door to a market looking for wines for earlier drinking. Those buyers might not be willing to pay the price for the very best names and yet hanker for a taste of what makes those names so desirable. 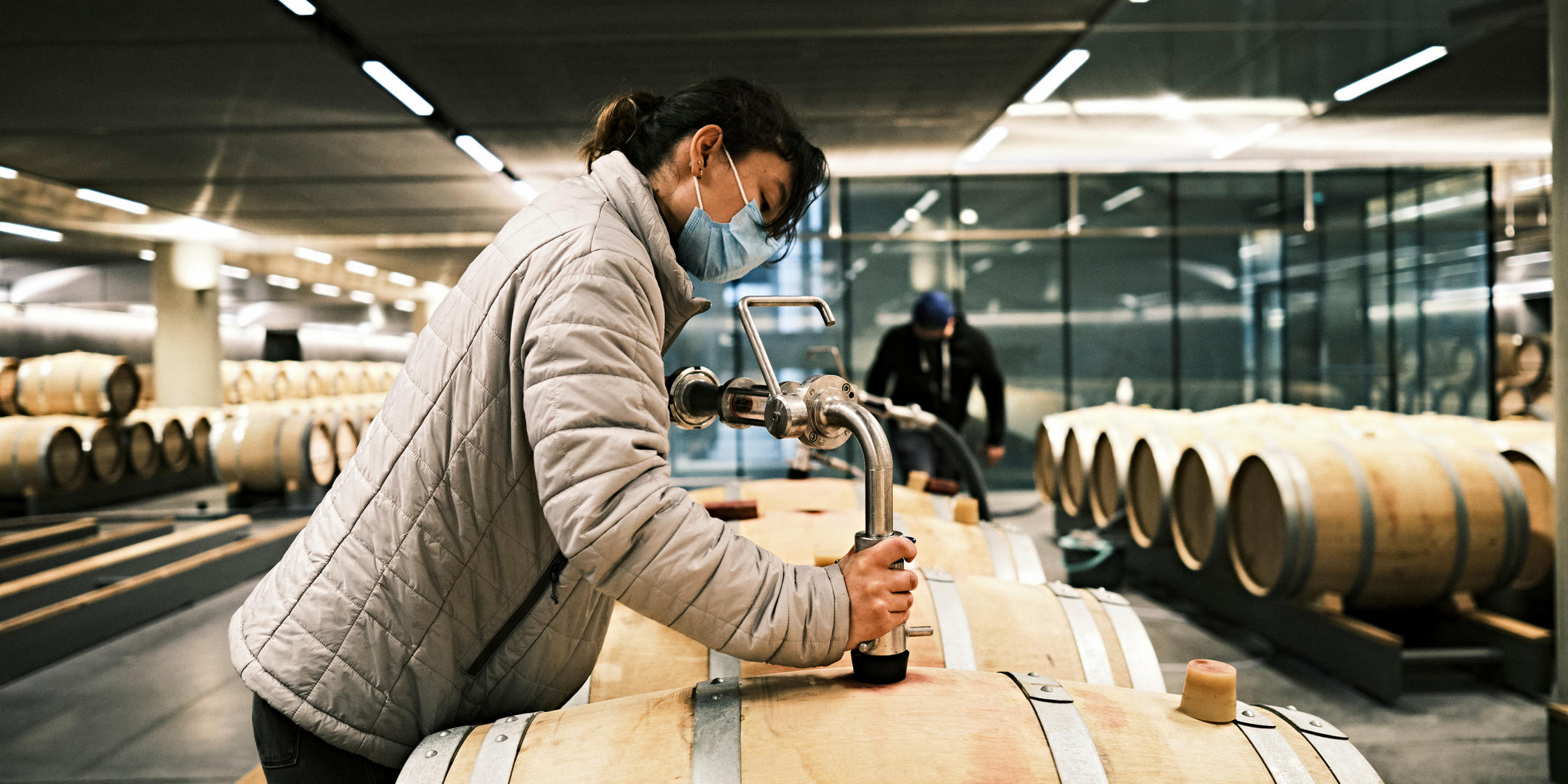 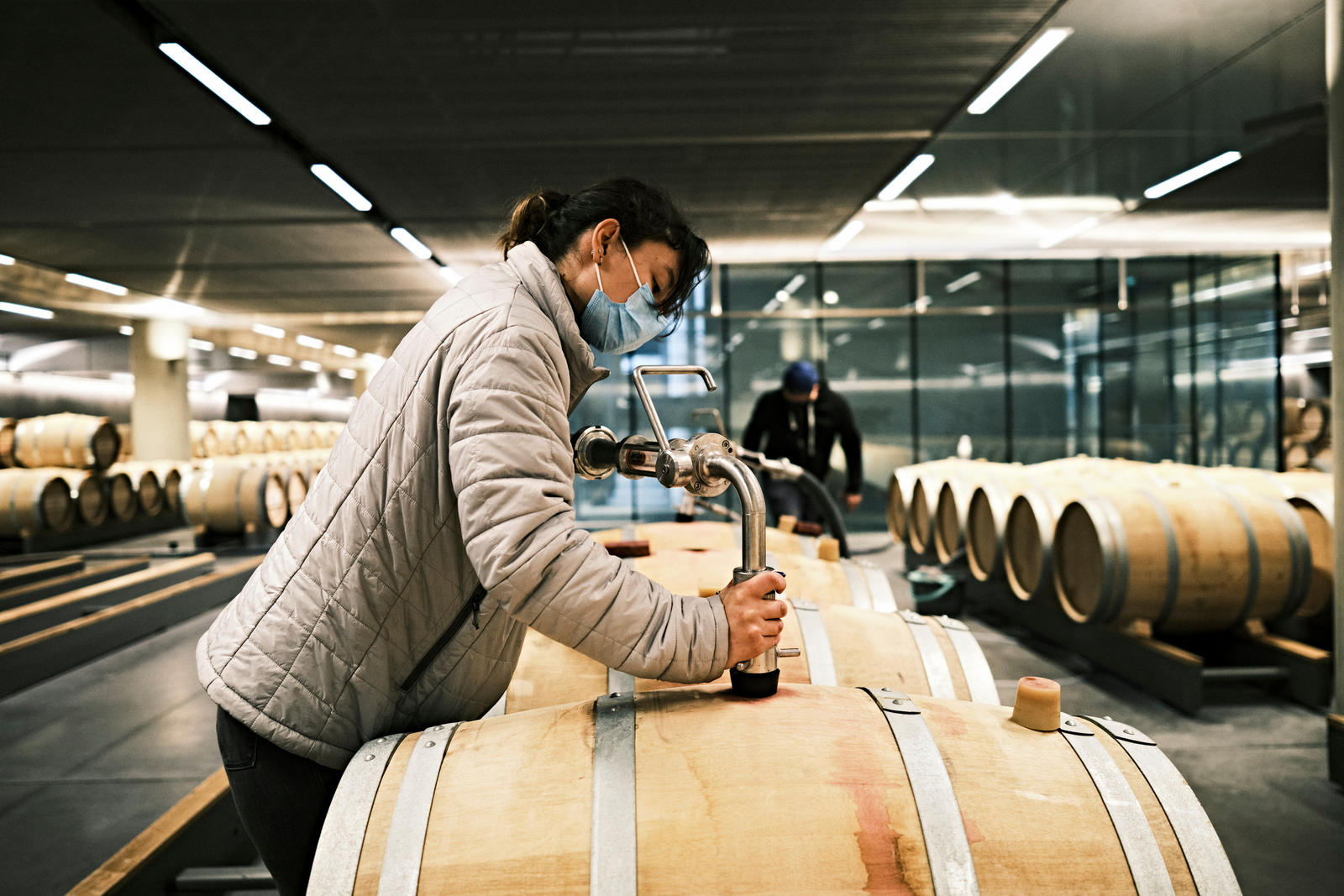 The barrel cellar at Château Lynch-Bages, where the same team look after both the grand vin and the second wine, Echo

Over the past two decades, second wines have become increasingly refined. They are no longer the offcuts from the main attraction, but wines made from high-quality raw material, handled in a way to accentuate these more appealing aspects. This is done by a greater selection of fruit (some châteaux now even have third wines); more gentle extraction and maturation; and defined styles based on specific blends of grape varieties.

While the objective may not be to make a “mini-grand vin”, there are significant brand-awareness benefits in linking the name of the second wine to that of the château. Most second wines echo the name of the grand vin: Pagodes de Cos, Blason de L’Evangile, Le Petit Cheval and so on. Château Lynch-Bages has seized the analogy exactly with its Echo de Lynch-Bages. These wines deliver the pedigree and finesse of their grands vins in a more forward and accessible style, but without mimicry.

But a distinction must be made between that style of second wine, and those that are entirely, or principally, the product of a specific vineyard. Les Forts de Latour and Carruades de Lafite are based on specific parcels of vines within each estate, although a small proportion of declassified grand vin might be added. Such wines are not modern, custom-designed blends but proper expressions of individual terroirs.

Some second labels even transition. For years, Clos du Marquis was considered the second wine of Château Léoville Las Cases. Although most of the blend came from the Clos (a parcel of land overlooked for classification in 1855), some declassified wine was added. But his belief in the plot’s intrinsic quality was such that Jean-Hubert Delon took the decision in 2007 to create an entirely new second wine, Le Petit Lion, and leave Clos du Marquis unadulterated and free to express its pure personality. 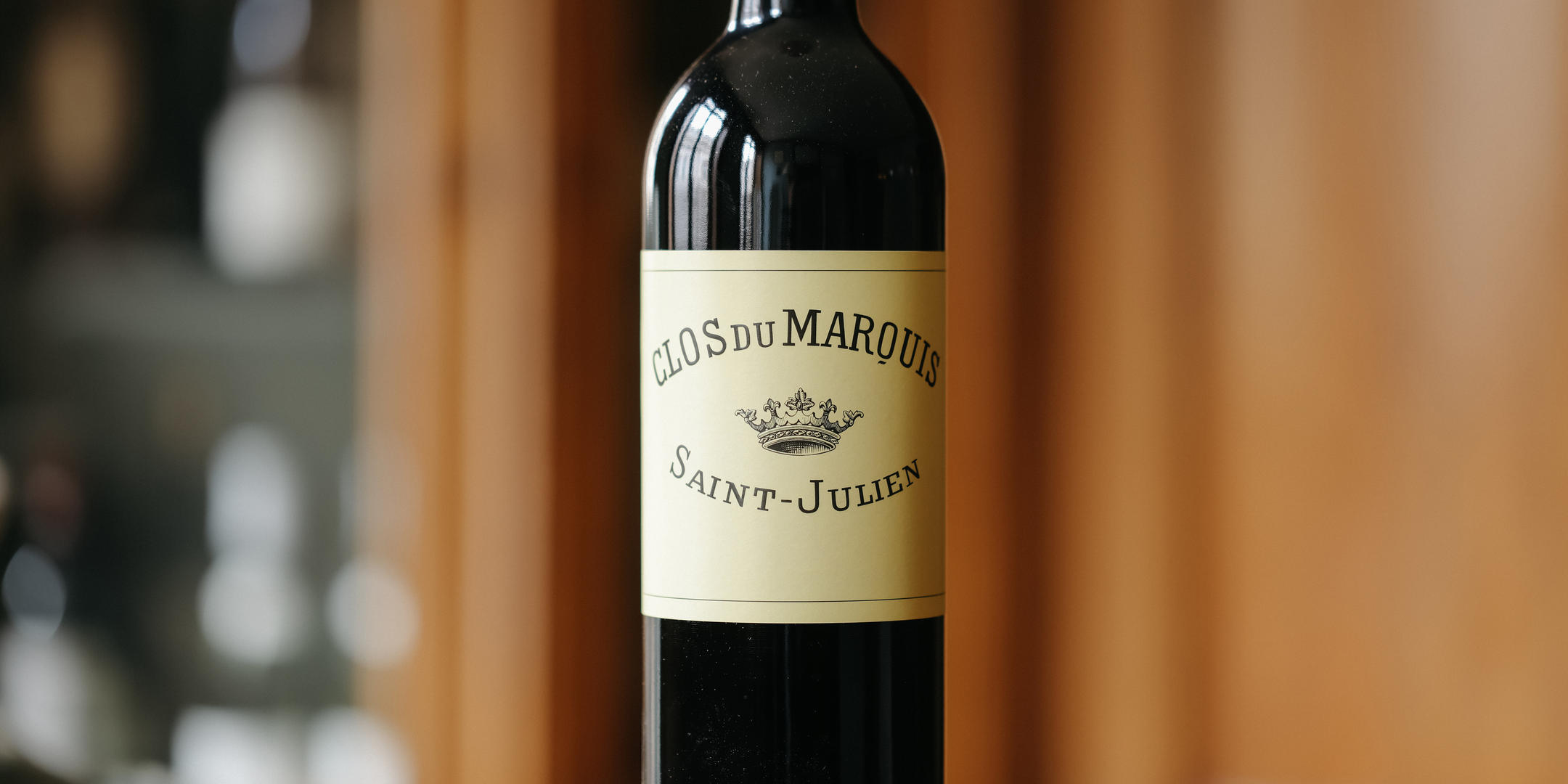 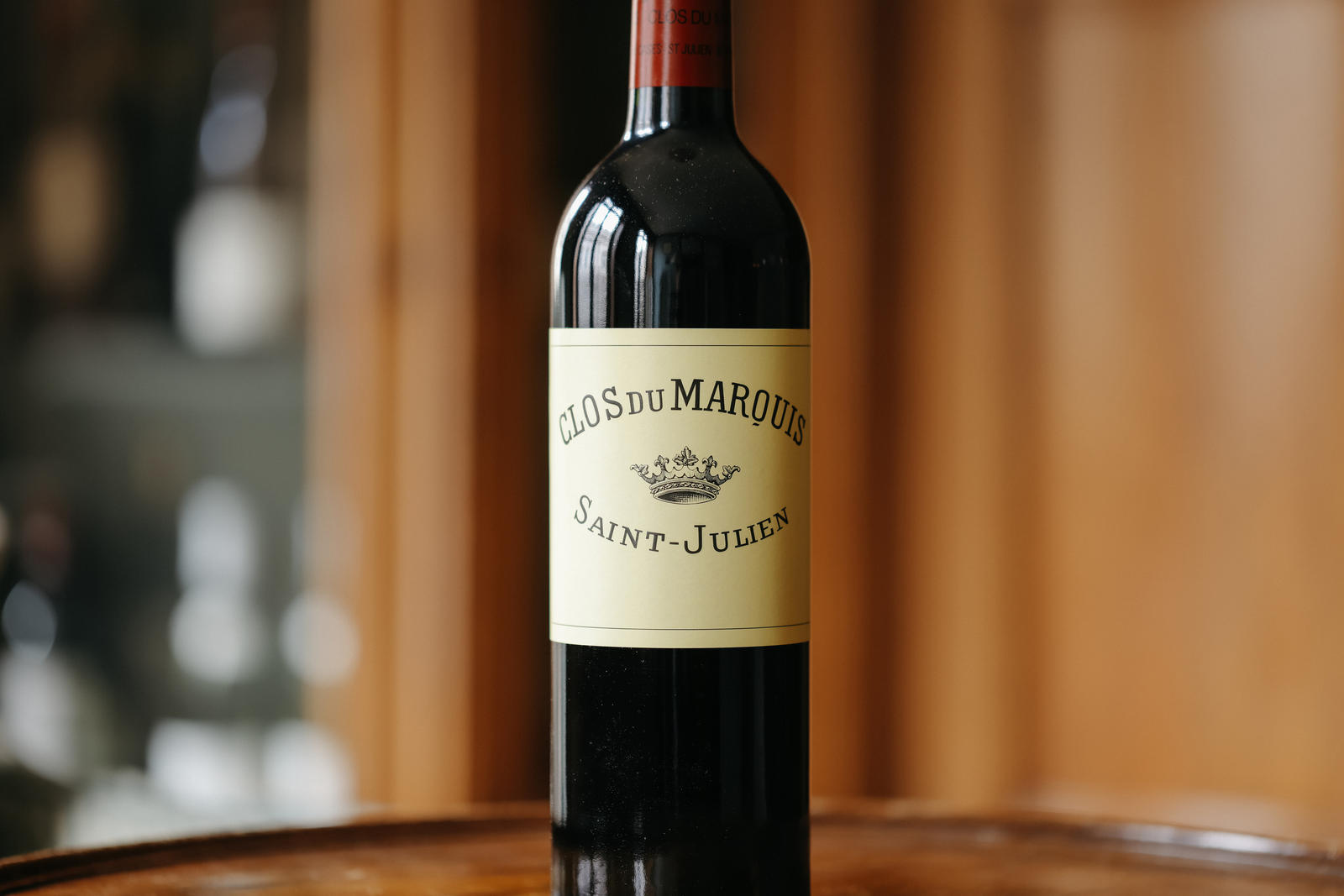 No longer a second wine at all, Clos du Marquis is free to express the personality of its distinct terroir

The appeal of second wines

For the consumer or collector, the attraction certainly lies in the opportunity to sense the spirit of the famous names of Bordeaux without the price tag. It is commonly said that second wines should be bought in the best vintages, because of the expectation that nature’s bounty will be more widely spread across both the first and second labels. This is not without basis. When we say there aren’t any really poor vintages in Bordeaux anymore, that applies to second wines too. They now have a personality and purpose of their own – and carry the brand of the château. A poor second wine can damage that reputation as effectively, and earlier, as a poor grand vin.

Some second wines have achieved such recognition that they are collectible in their own right, especially those of the First Growths and many Super Seconds. The canny collector should be tempted by regular and not necessarily great vintages, as the latter will carry a premium. Furthermore, look for the châteaux whose reputation is on the rise. In addition to the famous names, consider second wines like Baron de Brane from Château Brane-Cantenac and Petit Bécot from Château Beau-Séjour Bécot. But there are many others.

The essence of a second wine is the opportunity to enjoy vicariously the glow of the grand vin. Do not expect it to offer the longevity of its big sibling, nor its complexity – although greater terroirs will offer more of both, especially those based on wines from specific vineyards. But in its modern incarnation, a second wine mostly exists to offer accessible pleasure within the veneer of some of Bordeaux’s greatest reputations.