Discover what lies behind the data on BBX, our fine wine exchange. Here, Victoria Oliver-Bellasis, BBX Trading Executive, takes us through the most interesting trends and purchases 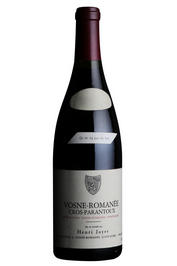 The most expensive wine sold on BBX last year was a 2001 Vosne-Romanée Cros Parantoux, 1er Cru, Domaine Henri Jayer. These were purchased at £175,000 for three magnums.

If you’re hoping to secure wines from the legendary Henri Jayer for your own cellar, you’ll need to watch and wait as, unfortunately, there are currently none listed for sale. However, there are some from his nephew, the estimable Emmanuel Rouget. These include his Vosne-Romanée Cros Parantoux, which comes from a picturesque hillside vineyard with a slight northerly aspect. The wines here tend to be more mineral driven, with tremendous precision and elegance, and are built to age.

Finding value in back vintages


It was interesting to see that sales of older Bordeaux (pre-2000) saw increased activity on BBX in 2021, including the sale of a rare 12-bottle case of 1961 Château Palmer at just shy of £50,000. All vintages pre-2005 saw increased sales, which could be thanks to the pandemic, as buyers sought out more mature wines to enjoy at home.

Focusing on the 1996 vintage, most blue-chip Bordeaux saw sales grow. Curiously, this wasn’t the case for all the First Growths. In terms of cases sold, sales of ’96 Ch. Margaux increased by 62%, Ch. Latour by 25% and Ch. Haut-Brion by 20%, but sales fell for both Ch. Lafite Rothschild and Ch. Mouton Rothschild.

The table below shows the Liv-ex market value and Wine Advocate (WA) score for each of the five First Growths from – arguably – the best eight vintages between 2015 and 1982. Formerly, Ch. Mouton Rothschild lagged behind the others, but savvy buyers soon clocked on and helped align the price with its peers. Historically, Ch. Lafite has always seen the highest prices. 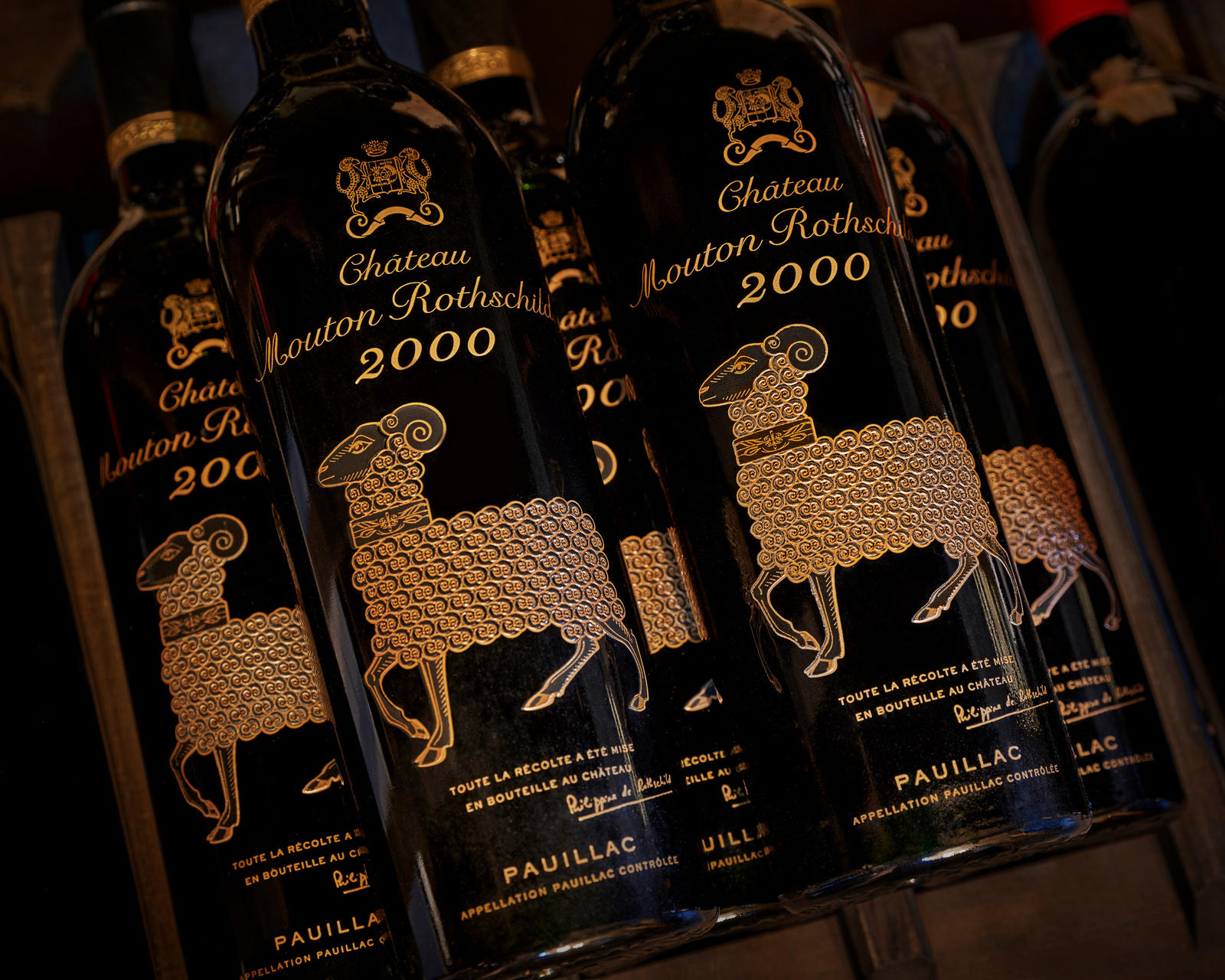 Looking at the table, there is still relative value to be found in the back vintages: 1996 Ch. Latour and Ch. Margaux for instance. The 1996 vintage was outstanding, producing rich, complex and beautifully balanced wined with the structure to age for decades. You can find out more here.

Other stand-out vintages include 2005. Robert Parker remarked: “2005 Bordeaux is the greatest vintage produced during my 30-year career…” The 2005 vintage has been compared with 1982, but with lower yields which translates to more concentration and added freshness. Based on current pricing, 2005 Ch. Lafite, Ch. Margaux and Ch. Haut-Brion could be worth a closer look. You can view our selection of well-priced 2005 Bordeaux on BBX here.


In the foothills of the Himalayas, from remote vineyards planted between 2,200 and 2,600 metres above sea level, come the wines of Ao Yun. Part of the LVMH group, the estate produces wines which are aromatically complex, thanks to the longer ripening period. They are made predominately from Cabernet Sauvignon.

Jasper Morris MW said of the 2013 vintage that it shows amazing promise. “It is recognisably Cabernet, while not resembling the wines of any other region, New World or Old,” he says. It was recently announced that Ao Yun will release its wines through La Place de Bordeaux, making it the first “cru” from China to join. No longer just for classified-growth Claret, La Place – a sort of virtual marketplace for fine wine – is now decidedly international. It includes the likes of Chile’s Almaviva and Seña; Masseto from Tuscany, and California’s Opus One. Ao Yun will release its 2018 vintage on 30th March 2022.

If you’re looking to explore high-altitude wines, it’s worth seeking out some Spanish wines. Many are planted at extremely high altitudes – higher than most Mendoza vineyards due to the natural height of the plateau in central Spain. The Pegaso Pizarra wines from Telmo Rodríguez in Cebreros are planted at up to 1,200m. 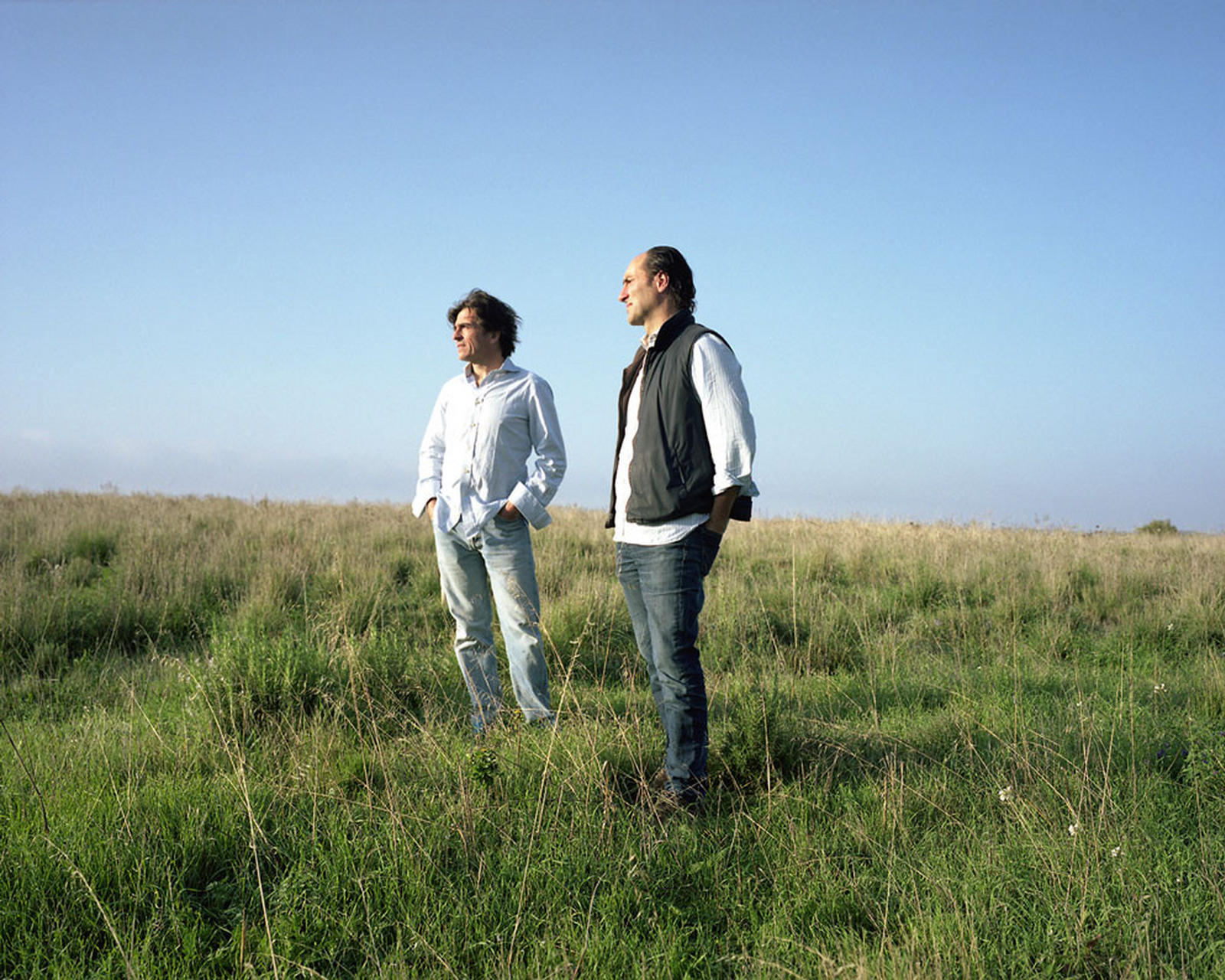 
The best-performing vintage in Champagne


The 2008 vintage in Champagne claimed the top spot as the best-performing vintage of the past 12 months. It saw the number of cases traded with BBX increase almost three-fold on the previous year. Interestingly, demand for rosé Champagne is also on the rise. We’ve seen a huge increase in purchase value, which rose 160% on last year.