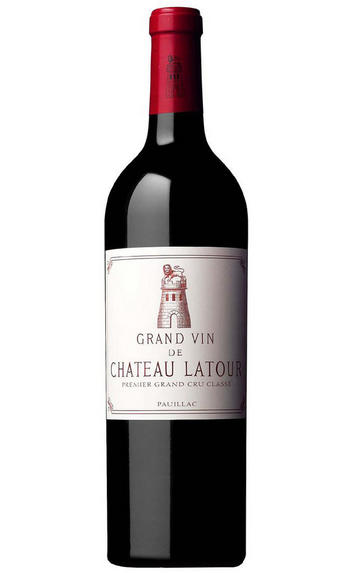 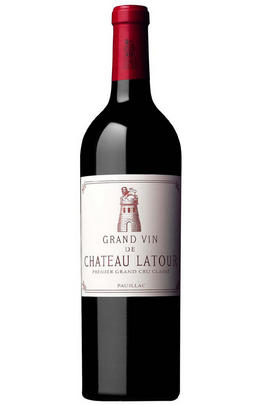 Latour is a model for consistancy and excellence in even the poorest of vintages. In a superb year like 1996 the results are heavenly! This is a textbook Latour, massively concentrated, rich, with polished tannins and full bodied without being heavy. The extraordinary power and balance of this wine is phenomenal. It should continue to evolve to 2030.
Read more

Available by the case In Bond. Pricing excludes duty and VAT, which must be paid separately before delivery. Find out more.
Free delivery on orders over £200. Find out more
You can place a bid for this wine on BBX
Place a bid
Case format
Availability
Price per case
12 x 75cl bottle
BBX marketplace BBX 1 case £7,180.00
1 case

Wine Advocate99/100
Decanter98/100
Jancis Robinson MW18/20
Other99/100
Wine Advocate99/100
A hot, dry August produced very concentrated grapes in 1996. However, it turned a bit rainy in mid-September through early October, making the vintage less consistent on the Right Bank and in Graves. But as the weather turned glorious from early October on, it was an amazing year for later-harvested Cabernet in the Mdoc. There was new ownership at Latour by this time, and a new vat room was completed just prior to the harvest this year. The 1996 Latour is medium to deep garnet in color with a profound earthy, meaty, gamey nose with hints of blueberry preserves, crme de cassis and pencil shavings. The palate is full-bodied, concentrated and packed with muscular fruit, with a firm, ripe, grainy backbone and epically long finish. Showing much more youthfully than the 2000 tasted on the same day and still possessing bags of youthful fruit in the mid-palate, this beauty is going to go on and on!
Lisa Perrotti-Brown - 28/02/2019 Read more
Decanter98/100

Inky black even at 25 years old. A hugely impressive wine, with plenty of chewy tannins still in play, ripples of cassis, bilberry and blackberry fruits, set against olive paste, charcoal and eucalyptus. Things have softened around the edges no question, this is still full of life with decades ahead of it, but this is a great moment to start enjoying its promise. Textbook Latour in many ways, for its austerity and power, and its serious character that is underlaid by concentrated pleasure showcasing 'the gift of sub-gravel clays'. 56% of overall production in the first wine. 1% Petit Verdot completes the blend. Last released in 2014 as an ex-château wine.

Beautifully ornate nose with equal parts stalk, leaf, herb and black fruit. Freshly balanced palate with delicacy and refreshment, and surprising elegance for Pauillac from a big vintage. Wonderful complexity on the finish, earthy and open and meaty on the length.

A hot, dry August produced very concentrated grapes in 1996. However, it turned a bit rainy in mid-September through early October, making the vintage less consistent on the Right Bank and in Graves. But as the weather turned glorious from early October on, it was an amazing year for later-harvested Cabernet in the Médoc. There was new ownership at Latour by this time, and a new vat room was completed just prior to the harvest this year. The 1996 Latour is medium to deep garnet in color with a profound earthy, meaty, gamey nose with hints of blueberry preserves, crème de cassis and pencil shavings. The palate is full-bodied, concentrated and packed with muscular fruit, with a firm, ripe, grainy backbone and epically long finish. Showing much more youthfully than the 2000 tasted on the same day and still possessing bags of youthful fruit in the mid-palate, this beauty is going to go on and on! 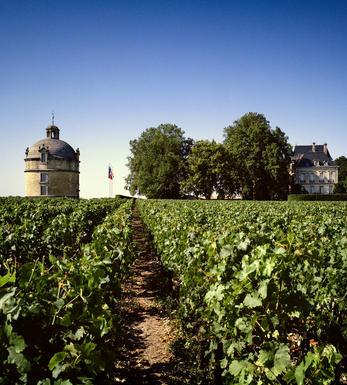 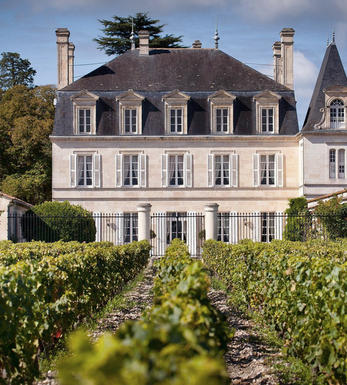