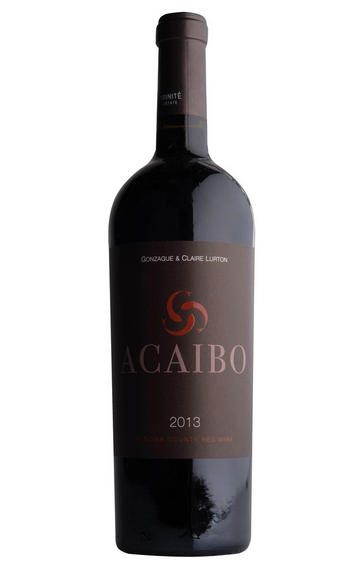 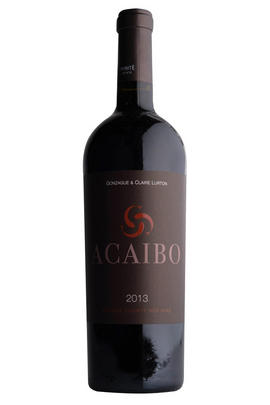 The Lurton family of Margaux property Durfort-Vivens have successfully uncovered a small 10 hectare plot in Sonoma that is capable of crafting deliciously Margaux styled wines in the heart of California. 2013 Acaibo is the product of 26 year old vines just a stone’s throw from other famous vineyards, but whilst others may tend tend towards richness and power Acaibo maintains a Margaux-like poise. Gently perfumed first impressions are brought forward by well-judged French oak notes woven into a savoury Cabernet Sauvignon framework. The gently powdery tannins coalesce with a silky feel and reassuringly ripe but suitably subtle blackcurrant fruit to balance it out. It is the elegant lift of this wine however that sets it apart from its neighbours, and it is that Margaux influence that should see this evolve beautifully over the next 5 years, if you can resist it now.

A blend of 56% Cabernet Sauvignon, 34% Merlot and 10% Cabernet Franc, the 2013 Acaibo has a deep garnet-black color and notes of crme de cassis, preserved plums, blackberry pie and cigar boxes plus hints of bay leaves and incense. Medium-bodied and elegantly crafted, it offers layers of evolving, savory flavors with an approachable frame of ripe tannins and pleasant herbal lift on the finish. 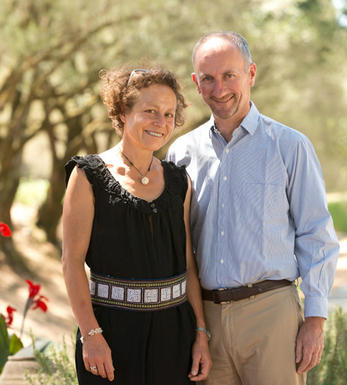