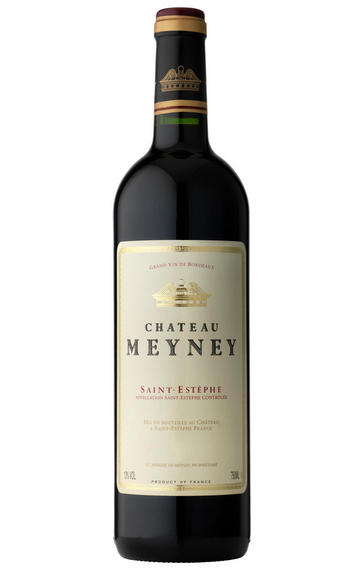 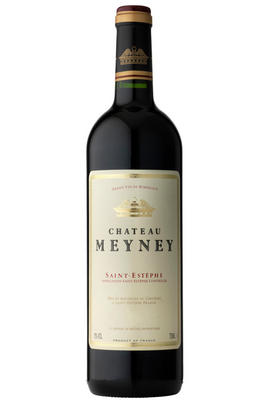 The 2015 Meyney is an outstanding Saint Estèphe and here confirms its shock victory in the blind Southwold tasting. Intense dark cherries, blackberry and sage on the nose reveal just a hint of iron filings, all very cohesive and demonstrating well-integrated oak. The medium-bodied palate offers fine-grained tannins, good grip and plush red fruit laced with white pepper and sage, leading to a more structured finish than the impressive 2014. Superb. Tasted at a vertical at Château Meyney.

The 2015 Meyney is an outstanding Saint Estèphe and here confirms its shock victory in the blind Southwold tasting. Intense dark cherries, blackberry and sage on the nose reveal just a hint of iron filings, all very cohesive and demonstrating well-integrated oak. The medium-bodied palate offers fine-grained tannins, good grip and plush red fruit laced with white pepper and sage, leading to a more structured finish than the impressive 2014. Superb. Tasted at a vertical at Château Meyney.

The 2015 Meyney is terrific. There is lovely depth to the black cherry, graphite, smoke and earthy flavors. This is an especially supple, fruity style for Saint Estèphe, and yet there is more than enough underlying structure to give the wine backbone, persistence and a good deal of explosive energy as well. 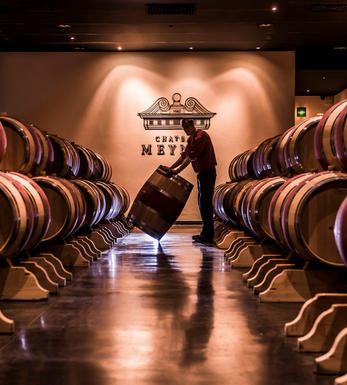 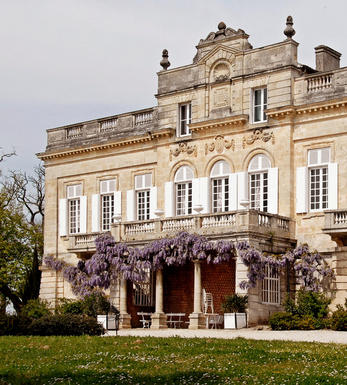 St Estèphe is the northernmost of the most important communes of the Médoc and borders Pauillac on its southernmost border, with only a gully and stream separates it from Ch. Lafite. To the north lies the Bas-Médoc.

St Estèphe is defined by the depth of its gravel, which is ubiquitous but of varying depths and occasionally very shallow, when clay predominates. This keeps the soil cooler and wetter than its counterparts so that the wines can appear fresh in lighter vintages, but superbly successful in hot, dry years.

The best châteaux in the south of the commune have the deepest soil and the thickest gravel. Cos d'Estournel has an exceptional terroir with its vineyards being located on a south-facing ridge of gravel with excellent drainage.

St Estèphe is the least gravelly of main Médoc communes and in the north of the commune the vineyards are heavier and more clay-based leading to a rustic style of wine being produced.

The wines can appear austere in youth with a discernable ferric note at some châteaux, but the best typically display good depth of colour, pronounced acidity an tannins in youth and are exceptionally long-lived. At their best, they are the equal of almost any Bordeaux. The well-regarded St Estèphe co-operative controls the production of about half the appellation.