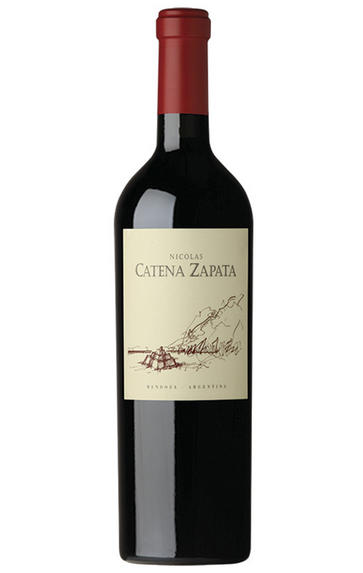 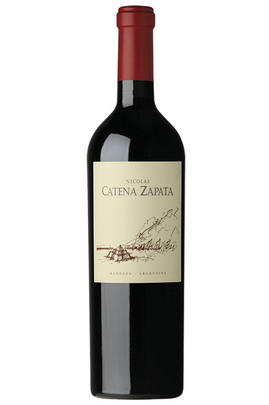 Along with the 2014 vintage, I also tasted the 2015 Nicols Catena Zapata. The 2015 is higher in Cabernet Sauvignon, which represents 83% of the final blend, while Malbec comprises the remaining 17%. It feels quite ripe, with notes of cherries and an earthy touch. It's juicy and soft, very approachable, even though it has the Cabernet's textbook tannins. 72,000 bottles produced.
Luis Gutirrez - 29/06/2018

Available by the case In Bond. Pricing excludes duty and VAT, which must be paid separately before delivery. Find out more.
Free delivery on orders over £200. Find out more
You can place a bid for this wine on BBX
Place a bid
Case format
Availability
Price per case
6 x 75cl bottle
BBX marketplace BBX 1 case £499.00
New To BBX
1 case
New To BBX

Wine Advocate93/100
James Suckling96/100
Decanter94/100
Stephen Tanzer94/100
Wine Advocate93/100
Along with the 2014 vintage, I also tasted the 2015 Nicols Catena Zapata. The 2015 is higher in Cabernet Sauvignon, which represents 83% of the final blend, while Malbec comprises the remaining 17%. It feels quite ripe, with notes of cherries and an earthy touch. It's juicy and soft, very approachable, even though it has the Cabernet's textbook tannins. 72,000 bottles produced.
Luis Gutirrez - 29/06/2018 Read more
James Suckling96/100
A giant. Not only in Argentina’s strong suit in terms of power, it also shows finesse and aromatic complexity. There are all manner of blackberries, smoke, chocolate and spicy notes. Built on a panoramic scale, but full of energy and enormous refinement. The finish cascades on and on. A blend of 83% cabernet sauvignon and 17% malbec. Try in 2021.
James Suckling, jamessuckling.com (April 2018)
Read more
Decanter94/100
2015 was a Bordeaux-esque vintage – a cool summer with early autumn rains resulted in lower alcohol and higher acidity. This is made up of 83% Cabernet Sauvignon from Agrelo and 17% Malbec from Gualtallary and Altamira. It's incredibly young and primary, showing black and blue fruits with a subtle gravelly, smoky touch and a yoghurt-like lactic creaminess. It's rounded and smooth in the mouth, with cedary oak that still needs plenty of time to knit together. The tannins are firm and round and the concentrated fruits have a lovely energy and effortless elegance, with lovely graphite touches and bright, lively acidity. One for the long haul. Drinking Window 2026 - 2045
Alistair Cooper - Decanter (February 2019)
Read more
Stephen Tanzer94/100
(14.2% alcohol: made from vines in both Uco Valley and Luján de Cuyo): Bright ruby-red. Pungent aromas of cassis, blackberry, herbs and grapefruit are pure and unadorned. Juicy and stylish in a European style, conveying an impression of delicacy and terrific penetration. This is sweeter and suppler than the 2015 Nicasia Vineyard Malbec but I'm not sure that it's deeper. Finishes with a powerful spine, strong supporting acidity and terrific length.
Stephen Tanzer, vinous.com (April 2018)
Read more 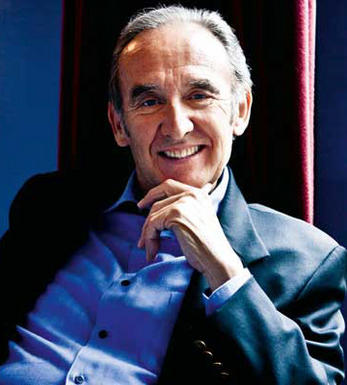 Nicolás Catena developed a vinous knowledge from exposure to Bordeaux and Napa wines in the 1970s, combined with experience of working his family winery. His vision saw the establishment of the now 4th generation family winery, which has built its successes upon the fastidious viticulture & vinification of individual plots of Malbec and Cabernet Sauvignon of the highest quality.

Planted at higher altitudes in the Andes, the vines enjoying cool nights and soils to retain all-important acidity and freshness, a style which is apparent throughout their wines. A complex vinification includes 200 micro-vinifications to respect the individual rows, altitudes and harvest times, which are then married together in French oak for 24 months, and a further 2 years in bottle before release.

Initially produced in 1997, a blend of Malbec and Cabernet Sauvignon, the Nicolás Catena Zapata quickly gained traction when it outperformed numerous 1st growth Bordeaux and fine wines from across the world in a series of blind tastings. The wine has impressed the most renowned wine critics whose praise does not go unnoticed, given the loyal following Nicolás Catena Zapata has developed across the vinous globe. 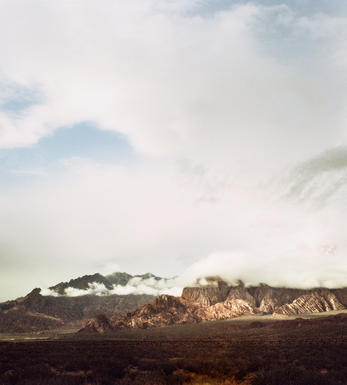