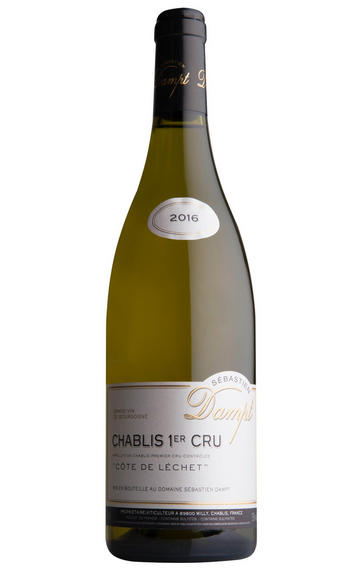 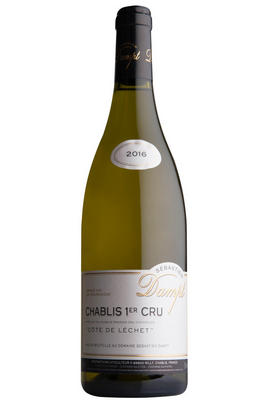 Sébastien feels that the Côte de Léchet is the most serious of all his wines, and the one with the most ageing potential, and it is hard to disagree. There is a lovely marine quality to the nose, tangy and saline. On the front of the palate, there is a surprising weight of fruit before everything tightens up and the limestone character kicks in. Concentrated and pure, this crackles with energy. Drink 2020-2025.
Adam Bruntlett, Burgundy Buyer

The Dampt family has been making wine for more than 150 years in Chablis. Having studied viticulture in Beaune, young Sébastien worked in Sancerre, Nuits-St Georges and Australia to broaden his experience before returning to the family domaine, Daniel Dampt, in 2005 to work alongside his father and brother. In 2007, he took back seven hectares under his own name. The domaine is situated in Milly, to the west of Chablis, and 50 percent of the holdings are Premier Cru. The wines are largely vinified and raised in stainless steel and concrete, the aim being to produce a linear and classic interpretation of Chablis. Sébastien explained that 2016 has a certain richness from the low yields, thanks to frost, hail and subsequent mildew. Thankfully the perfect summer and ripening season meant that quality is exceptional, with wonderful balance and classically pure Chablis characteristics. While Sébastien makes a range of Premiers Crus, we have chosen to focus our offer on his excellent Côte de Léchet; an historic family parcel located just a stone’s throw from the cellars.
Read more 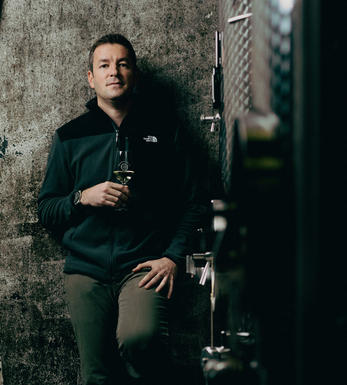 Sébastien Dampt is a rising star of Chablis and a new producer to the BBR fold. He is part of a dynasty that has been making wine in the region for over 150 years. Having studied in Beaune and gained experience around France, he returned to work for the family domaine in 2005 alongside father Daniel and brother Vincent. In 2007 he took 7 ha of family land and created an estate in his own name based in Milly to west of Chablis.

Split 50/50 between Village wine and Premier Cru, the wines are all vinified and raised in stainless steel to preserve the classic, steely appeal much loved of this venerable region. 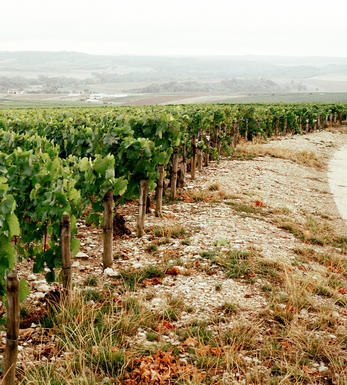 Antonio Galloni 91
The 2016 Chablis Côte de Léchet 1er Cru has an attractive bouquet with scents of dandelion and nettle complementing the flint and smoke aromas. The palate is well defined with a fine bead of acidity, crisp and taut with better substance on the finish than its peers. Very fine. Tasted blind at the BIVB Chablis tasting.
Neal Martin, vinous.com (spring 2018) Read more