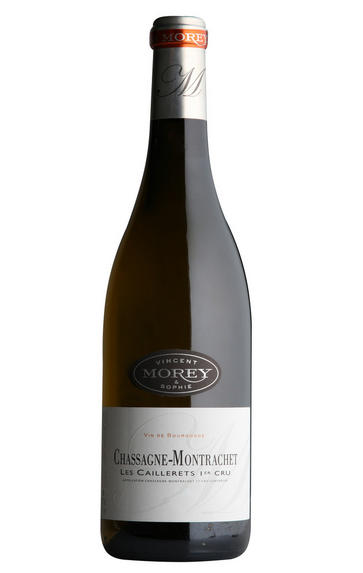 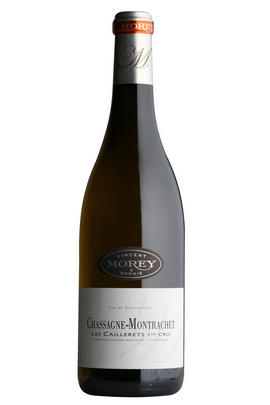 Available by the case In Bond. Pricing excludes duty and VAT, which must be paid separately before delivery. Find out more.
Free delivery on orders over £200. Find out more
You can place a bid for this wine on BBX
Place a bid
Case format
Availability
Price per case
6 x 75cl bottle
BBX marketplace BBX 1 case £600.00
New To BBX
1 case
New To BBX 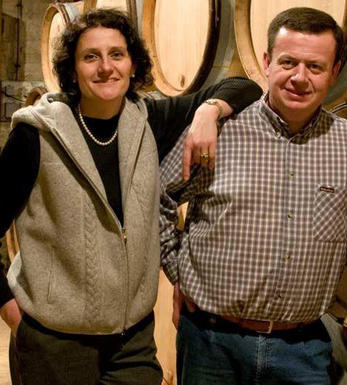 Vincent, who physically resembles his father Bernard, has taken over the latter’s cellar near the Abbaye de Morgeot. He is married to Sophie, from Santenay, though she is the other principal owner with the Moreys of Chassagne premier cru Les Embrazées: did they meet while working in those vines?

The combined domaine is now 20 hectares in total, although some wines are still sold off in bulk. Vincent Morey is keen on lees-stirring, though having noted that it takes about two weeks for the suspended lees to fall clear, he now does his bâtonnage once a fortnight instead of every week, as his father used to do.

The wines of both père and fils have an engaging plumpness. The barrel regime is relatively standard across the cellar: 50 per cent new wood for the red premiers crus, while typically the whites receive 40 per cent each new and one-year-old wood, with the balance made up by two-year-old barrels. Chassagne-Montrachet 1er Cru Embrazées is the domaine's  flagship premier cru, since Vincent and Sophie’s marriage brought the two largest holdings together. It is usually a full, rich, ageworthy example with an intense mineral core.
Jasper Morris MW, Burgundy Wine Director

After nearly three decades living and breathing the region’s wine, Jasper Morris MW, BBR Burgundy Buyer, has gathered all his knowledge and experience together in a comprehensive handbook, Inside Burgundy, available from our BB&R Press. 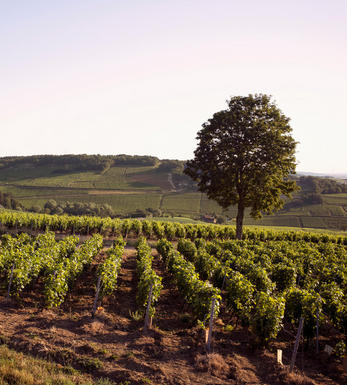