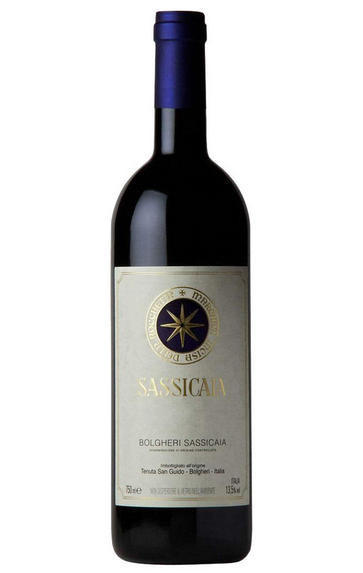 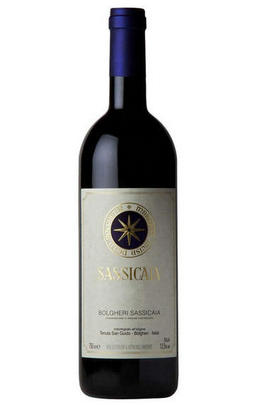 The 2017 Sassicaia is a wild, exotic beauty. Sumptuous and flamboyantly ripe, the 2017 captures all the personality of the year in spades. Super-ripe red cherry, pomegranate and spice notes all flesh out in this curvy, racy beauty from Tenuta San Guido.
Antonio Galloni (March 2019) 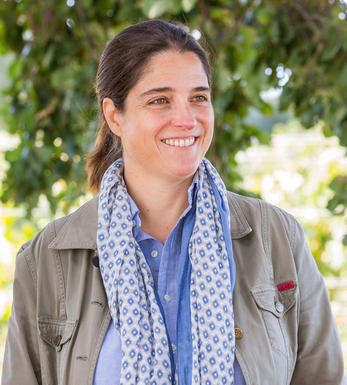 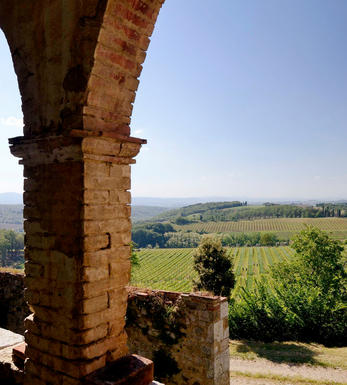