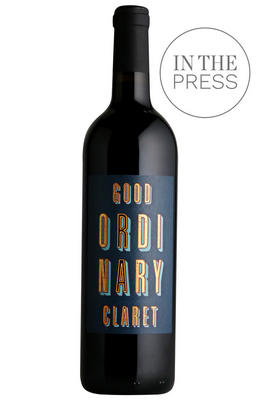 Family run firm Berry Bros has been around since 1698 and Good Ordinary Claret is its most famous wine. Not only is the flavour of the 2018 incarnation terrific, balanced and plum, the label is also a limited-edition design by artist Poppy Lennox.
Matthew Jukes, Daily Mail (November 2020)

The rich cassis flavour and smoky-cedary oak notes on this red bordeaux proved a fine pairing for chilli, both con carne and veggie, and Indian lamb curries of medium-hot heat. This limited-edition label is by artist Poppy Lennox.
Susy Atkins - The Sunday Telegraph (November 2020)

We are thrilled to introduce our fifth limited-edition Good Ordinary Claret, designed by artist Poppy Lennox.
Poppy’s brilliantly striking typographic design is created with gouache paint, thread and gold leaf. Using a Berry Bros. & Rudd wine box for her canvas, she sanded painted and drilled the work, before meticulously stitching into it and finishing with gold leaf.

Our best-selling wine for many years, “GOC” continues to set the benchmark for dependably delicious Claret. The 2018 vintage produced glorious wines of real depth and body, as shown by this classic Bordeaux blend of Merlot and Cabernet Sauvignon. The nose is rich with pure cassis and bramble fruit, mingled with warm, smoky oak aromas from barrel ageing. On the palate, the succulent blackcurrant fruit is framed by a fine, complex structure, while the finish is rounded, juicy and very moreish. Made for early drinking, it’s suitable for almost any occasion.
Max Lalondrelle, Buyer (August 2020)
Read more

Available by the case In Bond. Pricing excludes duty and VAT, which must be paid separately before delivery. Find out more.
Free delivery on orders over £200. Find out more
You can place a bid for this wine on BBX
Place a bid
Case format
Availability
Price per case
12 x 75cl bottle
BBX marketplace BBX 1 case £360.00
1 case 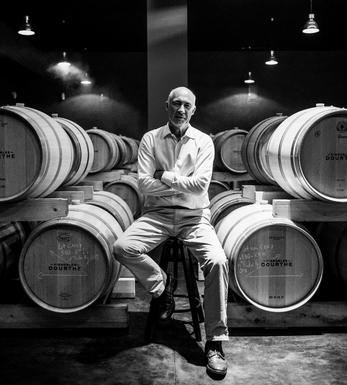 Dourthe are one of the best and most successful wine producers in Bordeaux. They own a number of leading chateaux throughout Bordeaux including the Bordeaux Superieur, Chateau Pey La Tour, Classed Growth Ch. Belgrave, and La Garde in Pessac-Léognan. They are also involved in ventures in Argentina (Clos de los Siete) and in Languedoc (Ch. de Serame).

They specialise in brilliant blends for generic wines and their highly acclaimed, signature wine is called Essence. Essence is a new type of wine for Bordeaux as it is a blend of wines from 3 different appellations, Haut-Médoc, St Estèphe and Pessac-Léognan. A tiny amount, only 6000 bottles are available of this wine each vintage.

Dourthe has been selected among some of the best in the wine business to supply the revamped version of our legendary Good Ordinary Claret. 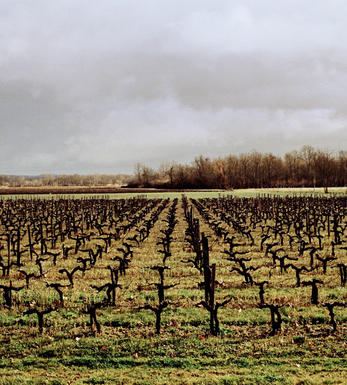