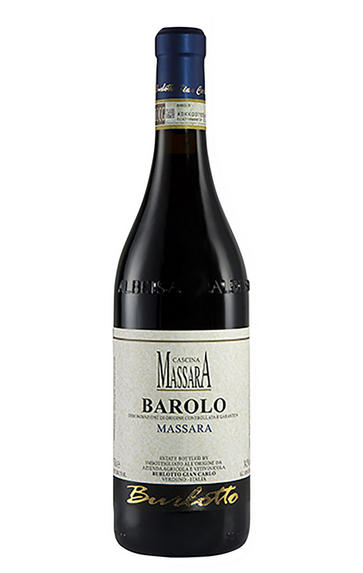 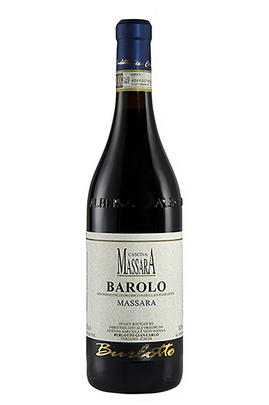 On this steep cru, 50-year-old vines grow from white marl soils, streaked with mineral-rich clay. The variety of soil and altitude here gives the wine its depth of character, fine tannins and mineral definition. The nose is aromatic, with notes of mint tea, kirsch and earthy Nebbiolo purity. There is a tight muscular tension on the palate, with tangy red fruits and a long, rocky finish. Drink 2024-2036. 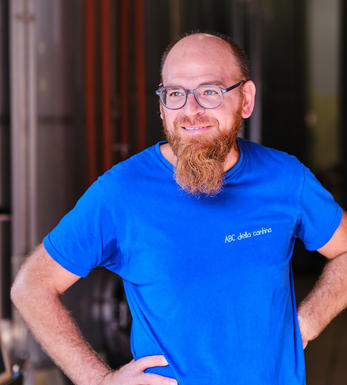 Based in Verduno (known as “the watch tower of the Langhe”), father-and-son team Giancarlo and Gianluca are at the helm. It’s a family affair, with four generations living above the historic cantina in the heart of the village. Originally farmers and sharecroppers, Giancarlo and his six siblings ran the 40-hectare farm collectively until 2013, when Gianluca decided to focus purely on winemaking. He managed to attain 10 hectares of vines from his cousins, from across the hometown commune. This includes a small parcel in the red soils of the Castagni cru in nearby La Morra, which is used in their Barolo Classico. Their vineyards span the various different altitudes, aspects and soils of the village. Their co-fermented Barolo Classico is testament to the outstanding, varied terroir available to them.

Although the producers of Verduno shared many of the same challenges during the 2018 growing season, the vintage has given the commune’s wines extra volume and flesh on the palate. Bizarrely, Verduno’s wines are not among lightest of all the villages this year, as we would usually expect. Cascina Massara Burlotto retains the village’s hallmark elegance, a persistent mineral character and Pinot-like elegance, without being heavy or too powerful. There is real pleasure to be had in the high-quality fruit and vineyard character of Gianluca’s wines. I know this cantina will continue to be a known beacon of quality, representing value among the big names of “the watchtower of the Langhe”.