A spotlight on
Olivier Merlin

Olivier Merlin – the man behind our Own Selection Pouilly-Fuissé – has played a pivotal role in transforming the reputation of Mâconnais wines.

The last few decades have seen the Mâconnais shake off its reputation for simple, inexpensive wines to become one of Burgundy’s most dynamic regions. Husband-and-wife team Olivier and Corinne Merlin have been at the heart of its exciting transformation.

Today, Olivier and Corinne work with a range of terroirs across the area, from Pouilly-Fuissé – where our Own Selection wine comes from – to La Roche-Vineuse where the family are based. Within Pouilly-Fuissé, the couple’s sons Paul and Théo have taken on a tiny, one-hectare Clos de France vineyard, marking the beginning of a transition to the next generation. But for now, Olivier and Corinne remain at the helm.

The Merlins’ approach – a blend of tradition and meticulous vineyard practices – has resulted in a varied range of wines which are truly expressive of their terroir. “If you take any of the wines in our range and compare them, they’re totally different,” Olivier explains. “But the process used to make each one is the same: we do everything by hand, in the same way as it was done 200 years ago. This is very important to me – it means my technique shows the terroir. The wines express the difference of the soil, the slope and the altitude.” 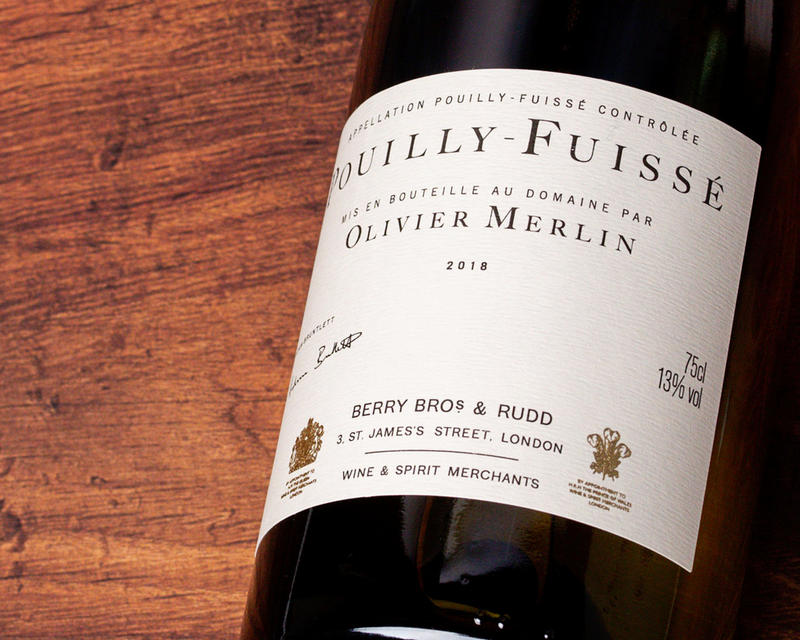 Olivier is mindful of the challenges posed by climate change and global warming. “We are lucky in the Macônnais because of the altitude here: we are almost 100 metres higher than Meursault, which means we can keep the freshness, minerality and that slight saltiness you can feel in our wines.”

Conversely, the impact of global warming also means that fruit ripeness has become more achievable in areas where it was previously a challenge – like Vergisson, where Paul and Théo’s Clos de France vineyard is located. “When I started making wine, people said Vergisson had good terroir but it was very difficult to achieve good maturation – but now that part is easy.”

Despite these short-term benefits, Olivier is acutely aware of how grave the situation is – and how disastrous the consequences will be for future generations if we don’t act soon.

“The virus is a problem for us now, but it will pass, and people will still drink wine. But, for my children, and for the future, global warming will be the most significant problem we face. We must take our responsibilities seriously.”

The heart of the Macônnais

“Olivier is right at the gravitational centre of Burgundy. Everyone knows him,” says Mark Pardoe MW, our Wine Director at Berry Bros. & Rudd. “We've had a relationship with him for almost 30 years, and he’s been one of the most important catalysts in changing the face of Burgundy.”

Olivier’s background reflects a tale of Burgundy through the decades: “He's from a young generation of winemakers who came along in the early to mid 1980s,” explains Mark, “there were about a dozen of them, a loose association of like-minded people, who were establishing their own domaines or taking over from their families. The rise of Burgundy very much coincided with the rise of their influence.”

But, unlike his contemporaries, Olivier decided to establish himself in the southerly region of the Mâconnais, outside Burgundy’s traditional heartland of the Côte d'Or.

“He was one of the first people who recognise the potential of this area. It hasn't been a single-handed achievement, but he's one of a handful of producers who have really put the Mâconnais on the map, to the extent that the best wines are held in the same esteem as the best wines of the Côte d'Or. And that's a result of Olivier's remarkable winemaking ability and foresight.

“When we were looking for a white Burgundy to add to our Own Selection, it was a case of aligning ourselves with someone who represented the best aspect of what this appellation is about – and that person is very much Olivier.” 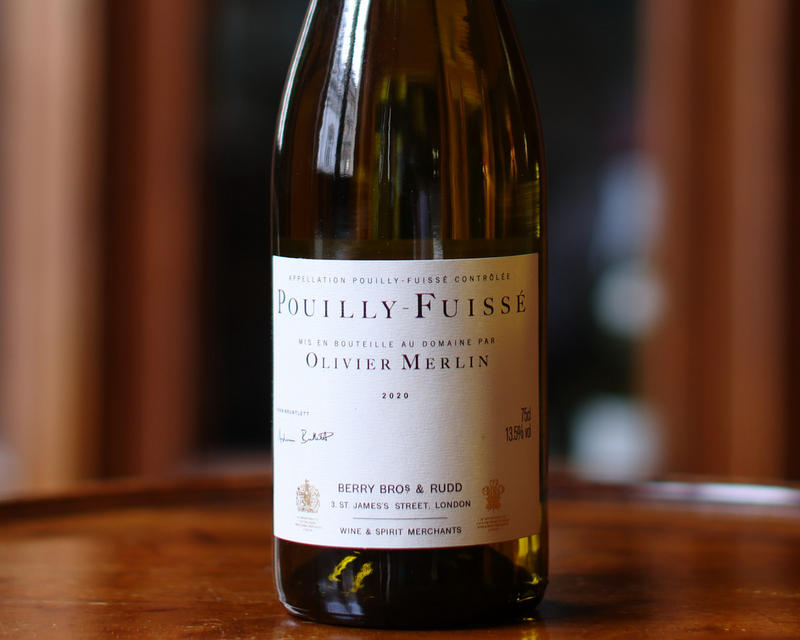 Discover our Pouilly-Fuissé by Olivier Merlin