Brunello di Montalcino 2016 is a heroic year that we’ll be talking about – and drinking – for decades to come.

Our distinctive selection showcases the diversity of Montalcino’s terroirs and winemaking philosophies in this milestone vintage. Among other highlights, discover the Burgundian purity of Scopetone; and the creativity of La Màgia. 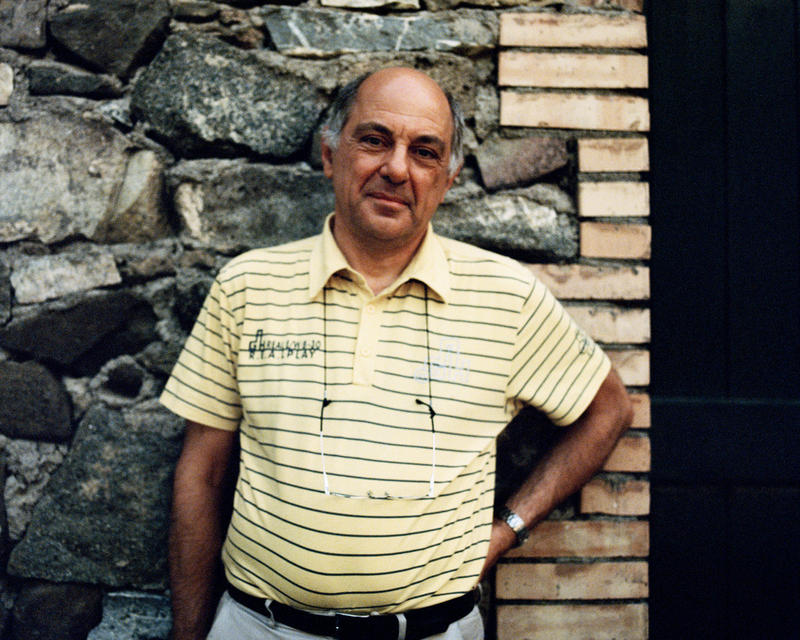 The history of Lisini dates to the Medicis; this is one of Montalcino’s oldest estates and a founding member of the Consorzio del vino Brunello di Montalcino.

Winemaker Filippo Paoletti does not fall prey to modern trends or intervention in the cantina. Opting to use traditional long fermentations and botti grande, he produces classic Brunello of the highest class.

His 2016s are a level up even on his outstanding ’15 vintage. This pitch-perfect year gives us immense detail of this mineral terroir and low-yielding old-vine Sangiovese. 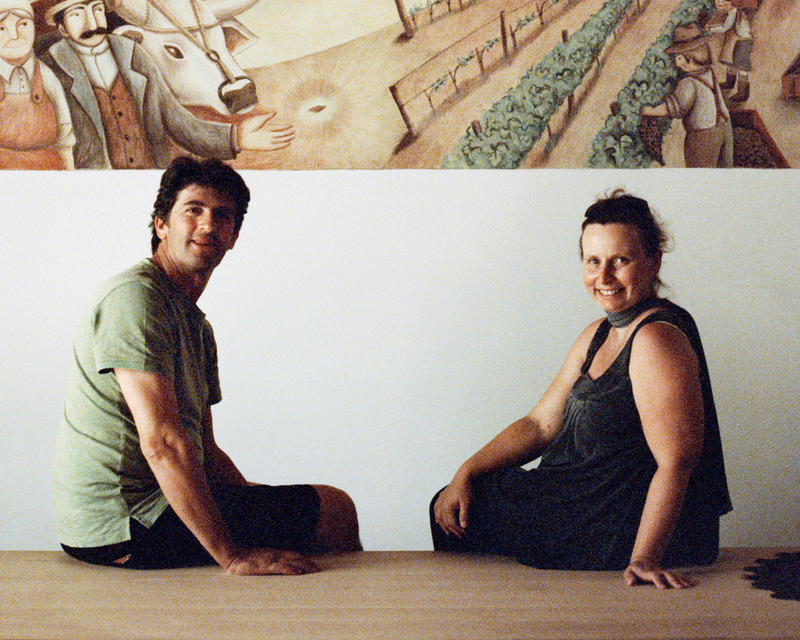 Andrea Mantengoli and his family have been farming Cantina La Serena since 1988. The 2016 vintage suited his organic approach.

The tuffo soils give the wines a mineral poise which is rarely found in Montalcino. In weaker years, this gives the wines power; in ’16, these traits are intense and exhilarating.

Andrea pairs the organic approach with modern practices: he uses gravity-fed tanks and steel as well as both large Slavonian barrels and smaller French barriques for ageing. Like Andrea himself, his Brunello is full of energy and is fiercely Tuscan. 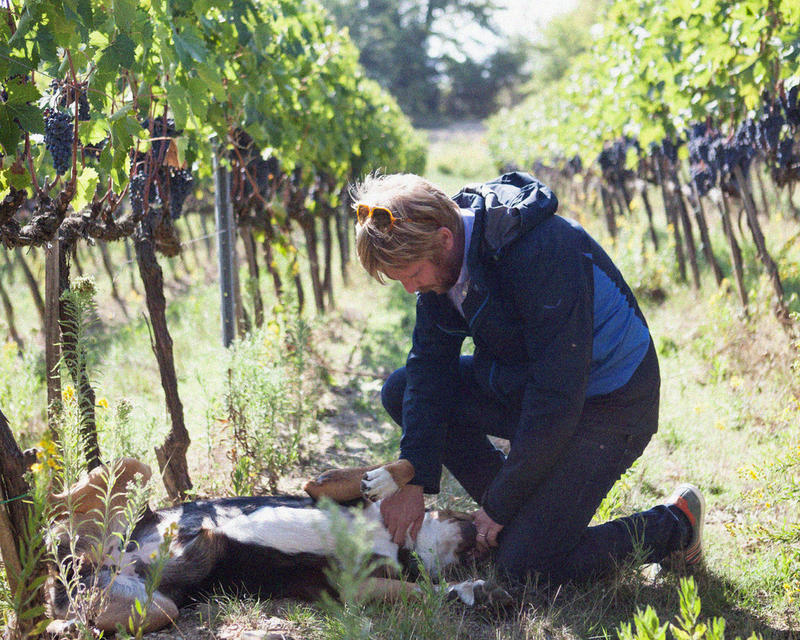 The Schwarz family have owned La Màgia since the mid-1970s. Originally from Alto Adige, they were among the first producers of Brunello di Montalcino to estate-bottle their wines.

Second-generation Fabian runs this organic estate. He has redefined the estate’s character and continues to realise the potential of its terroir. The best vines surround an ancient cherry tree, vinified separately in his cru, Il Ciliegio.

The team here have hit new heights with their 2016 Brunello and ’15 Riserva. Once, pilgrims rested at the fattoria; now, this hallowed ground holds a different kind of magic. 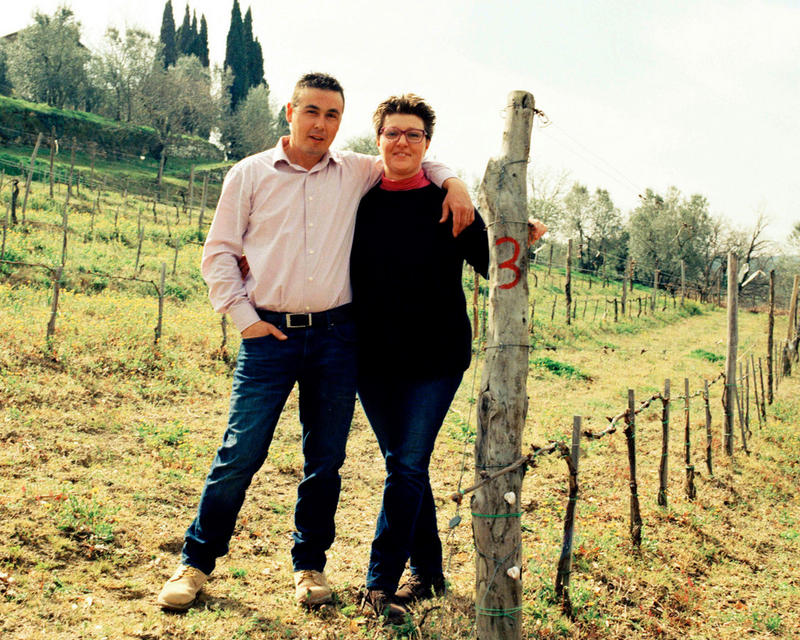 Unknown to many, Ferruccio Biondi Santi – credited with “inventing” Brunello – planted his first Sangiovese on the best location he could find in the region: where Scopetone’s vines sit today.

Over the years, Scopetone carved a reputation as one of the region’s most elegant producers, choosing to let the quality of the vineyards and Sangiovese prevail over winemaking invention. But, sadly, the winery and vineyard fell into neglect.

Scopetone’s name was all but forgotten – until 2009, when local couple Loredana Tanganelli and Antonio Brandi brought new life and new meaning to Montalcino’s original vineyard. They continue to build a reputation for producing some of Montalcino’s purest, most traditional and desirable wines. 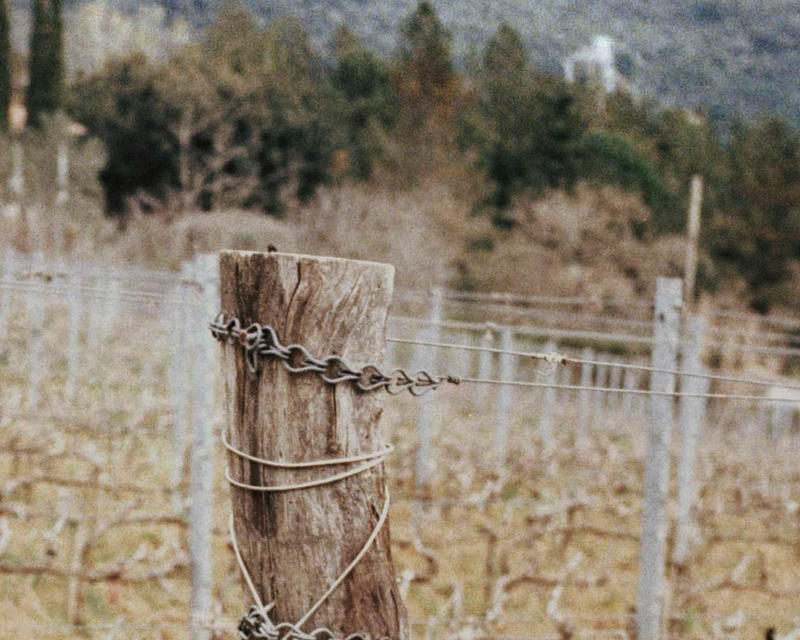