Why you should start collecting Barolo

Home > Editorial > Why you should start collecting Barolo 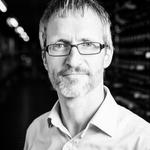 
Barolo has historically been considered a region of untapped potential, drawing comparisons to Burgundy – but that’s quickly changing. Buyer Adrian Brice tells us why it’s the prime time to start collecting wines from this rapidly rising region.

Barolo is a wine whose name we know well. It’s justifiably considered one of the great wines of the world. Its vineyards – alongside those of St Emilion in Bordeaux and Nuits-Saint-Georges in Burgundy – feature proudly on UNESCO’s World Heritage list. Yet beyond the name, Barolo is also a wine I suspect many of us do not feel we know very well.

There will be many factors behind this, some of which may now even contribute to its appeal, but it is important to understand that this is not limited to the fine wine market in the UK.

You may have come across “The Barolo boys”, perhaps from the film of the same name released in 2014, that documented the impact of a number of producers in the early 1990s. They were frustrated at a perceived lack of recognition for the wines of Barolo in the global markets, compared to Bordeaux and Burgundy, to which they felt Barolo was of equal stature. To redress this, they adopted new winemaking techniques to make their wines more accessible and broaden their appeal.

These methods included a more intense maceration, with shorter, more vigorous fermentation; and ageing in new French oak barriques rather than the traditional larger botti from old Slavonian oak. At the time, many consumers, critics and other producers were seduced by the charms of dark richly-fruited, more immediate wines. Consequently, many “traditionalists” were offended – but irrespective of views then and now, the emergence of this zeitgeist (which undoubtedly helped to put Barolo on the map for global consumers) was a response to the commercial reality of the time for many producers.

A rise in quality

Only very recently has Barolo’s position at the pinnacle of Piedmontese wine been reflected in terms of demand. Even in the 1980s, it was easier for producers to sell Dolcetto and Barbera than Barolo, and many Barolo producers struggled to survive. The Barolo boys attempted to address one of the factors behind this, how the wines were made and perceived at that point, inaccessible and tannic when young and needing extended ageing before showing their colours.

Since then, much has changed. As in other regions, the wines today are better made and more consistent than ever before. They have evolved both technically and stylistically, along with the maturing palate and updated expectations of today’s consumers. Some winemakers have returned to a more traditional model. The best wines will always have power, depth and complexity, but this need not be at the expense of nuance, elegance, balance, freshness and subtlety.

The wines are also more accessible and more enjoyable when young than before, even those made in a traditional style, where technical advancements and refinements have also been made, and particularly so in less structured vintages. While many wines will still undoubtedly need time to show their full potential, accompanying them on this journey can also be a journey of discovery for us.

In favour of nuance

Something else to consider is that, as these wines age, they also have potential to increase in value. According to Livex, over the period of September 2019 to March 2022, their Piedmont Index gained 16% in value, outperforming the Bordeaux 500 at 13.5%. At this point, this doesn’t match the Super Tuscan or Burgundy 150 Indices, both of which grew by 29% over the same period; but it is important to remember that the latter will be fuelled by strong growth on a broad range of wines, including many high profile brands – some of which have become very hard to buy.

While 16% already represents solid growth, significant growth in value in Piedmont has largely been focussed on a much narrower range of wines, from a small number of particularly sought-after producers, where demand far outstrips supply (irrespective of vintage). The wine press, too, plays a role: high-scoring wines inevitably attract greater demand, and prices are pushed up as a result. We have also seen a broader demand in what are perceived to be “the best” vintages, such as 2016, where demand across the board has seen prices across a much broader range of wines moving up after release.

Looking for reassurance of “the best” vintage is understandable, but we are better served to consider the style of a vintage. Importantly, this allows us to look beyond an over-simplified, superficial message in the press, in terms of both style and quality. The reality is always much more nuanced.

From a drinking perspective, it is easy to fill your cellar with wines that will not be at their best for many years. I would argue that what is “best” depends on when you want to drink them. Vintages generally presented as the very best are often those with substantial structure supported by high acidity. While this makes the wines superbly age-worthy, it will not provide the superlative drinking experience they promise for considerable time.

There are certainly many parallels between Piedmont and Burgundy, one being that the producers we present are carefully selected and produce exemplary wines consistently, regardless of the style of the vintage. Like with Burgundy, our advice would be to find a producer whose wines you enjoy, with whom you can build a personal connection as you come to understand more about them and their wines. You can then build a balanced cellar of wines including some that will need time to be at their best, and others which you can enjoy sooner without the disappointment of opening before they are ready to repay your faith in them.

Moreover, it is clear there is significant untapped potential in Piedmont; at this point, Barolo represents outstanding value for money compared to other, more familiar regions. One could choose many examples, but a wine that ably illustrates this would be 2018 Barolo from Massolino. This is a Barolo from a historic, quality-driven producer in Serralunga, a Classico blend that includes the entirety of the fruit from their single crus and three hectares of Vigna Rionda. This is truly a Grand Cru in all but name, for the same price as a well-made ’20 Bourgogne Rouge from the Côte de Nuits.

The magic of Piedmont

As a buyer, both professionally and personally, it has become hard to buy the wines we have historically enjoyed from areas such as Burgundy. On one level, this can be frustrating, however it can also open new doors as we widen our search to other areas where we recognise an opportunity, such as in Piedmont.

However, in a professional context, we also see that global demand for fine wine seems now to be stronger than ever, with pressure on supply that may not always be visible externally. Production in a historical region such as Barolo is inevitably limited; over time, wines from the best producers will only become harder to buy – resulting in increased pressure on access and price. We will not be the only ones gaining a better understanding of the region and getting to know the producers.

Now, we have an opportunity to start building a collection, balanced with wines of different styles and different vintages, to enjoy at various points in their evolution. It’s the perfect time to make these wines yours, before they become allocated to historical customers in future vintages.

In so doing, this captures some of the intangible magic that combines the pleasure of wine with the discovery of a new culture, history and landscape. It brings a touch of the colour and characters of Piedmont to your life. Every producer we met seemed to have a different story, having followed a different path. Each had their own unique take on how best to articulate their terroir in their wines.

We invite you to join us on un viaggio – one of those rare trips where you can enjoy both the destination and the journey. 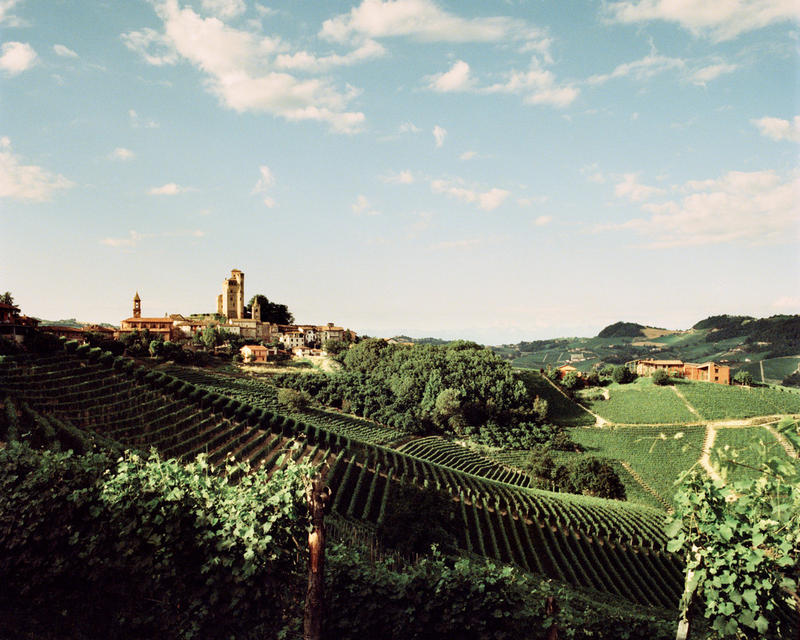