We collaborated with Sucesores de Benito Santos to create our Own Selection Albariño. Merche Fandiño and Antonio Porto speak to us about the legacy of Benito Santos and the philosophy behind their wines.

Sucesores de Benito Santos is a winery based in Rías Baixas, a rugged Atlantic terrain on the Galician coast. Few regions are so closely associated with one particular grape variety as Rías Baixas is with Albariño.

Benito Santos, the winery’s founder, specialised in crisp, fresh wines with a sea-salt core, reflecting their Atlantic roots. Today, the team continue his legacy, overseeing the production of a style of wine which has since become internationally renowned.

The story of Benito Santos

“Benito Santos lived in Vilanova de Arousa, a coastal town here in Rías Baixas. We’re only around 500 metres from the coast,” says Merche Fandiño, the winery’s Export Manager. “He’d always worked with his grandparents in the vineyards, and he loved the world of winemaking.”

At some point in the 1970s, Benito decided that the Albariño grape variety – which had always been well known in Rías Baixas – deserved a wider audience.

“He felt that it had a big future,” she says, “and he strived to make it better known. In 1979, he established the winery, with the intention of making wines that could reflect the Albariño grape on a global level. His goal was to create high-quality wines, with as little intervention from the winemaker as possible.”

“He was one of the first producers to be invited to the Albariño Wine Festival, a national event held in Cambados. According to testimonials, he had laid out all his wines for people to taste, and within two hours, all the wines were sold.”

The year 2002 marked the transition to the next generation. The winery was extended and, under the direction of Miguel Fernández, the team decided to expand their wines to the international market. At the same time, they began to work with two new grape varieties: Mencía and Godello.

Since then, the global appetite for Albariño has kept increasing.

Thanks to its distribution through the restaurant trade, it’s now considered a fashionable grape variety. 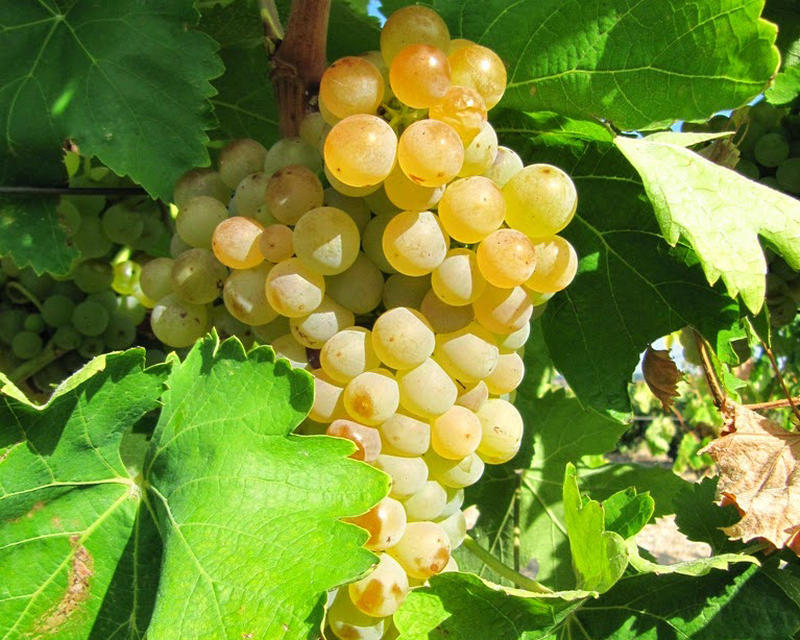 The rise of Albariño

Albariño’s increasing popularity reflects a growing recognition of Rías Baixas as a wine region. Antonio Porto, Benito Santos’ Winemaker, says the impact on the local industry has been an important one for many wineries.

“I’m 50 years old,” he says, “I’ve lived here all my life – I was born eight kilometres away from the winery. Looking back 50 years, Albariño was only known in this region. Things have changed slowly, with Albariño gradually becoming more recognised – first in Galicia, then in Spain, then in the rest of the world.”

Today, its wines are enjoyed by a wide audience of consumers both in Spain and abroad.

“In Spain, Albariño is considered one of the best white grape varieties that there are,” Antonio says. “This year, because of Covid, prices of grapes have gone down; but here in Rías Baixas, they’ve gone up. It proves that Albariño is a grape variety that’s truly on the rise – because it makes excellent wines.”

Merche says, “Today, our philosophy is focused on minimal human intervention: collect the grapes from the vineyard and show the innate characteristics of the Albariño grape and the terroir it comes from.”

“We don’t use mechanisation at all,” elaborates Antonio. “Our approach stems from a manual approach to winemaking. It's driven by respect for the Albariño grape first and foremost: this is really at the core of our philosophy.”

What role does sustainability play in the winery?

“Almost all our bottles are ‘sustainable’, and by that, I mean that we’ve reduced the amount and weight of glass we use,” says Antonio. “As glass is created by heat, which creates carbon, reducing the weight of our bottles makes them more sustainable. And they’re almost all recyclable.

“In the last few years, we’ve become more aware of our water consumption. Here in Galicia, we’ve always got water problems. We simply try to keep our consumption down as much as possible.” 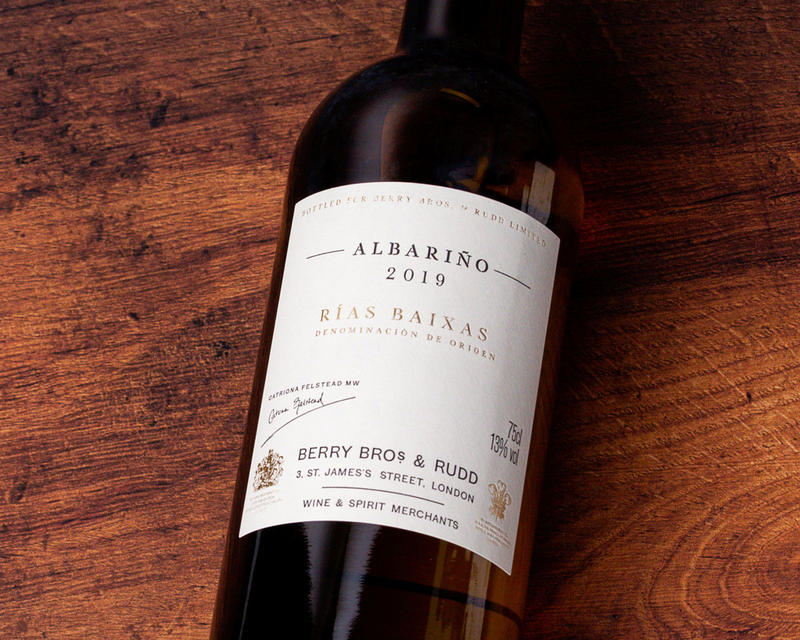 Merche agrees. Although Albariño is an excellent food wine, for her, the company is more important. “Here in Galicia, we have the mentality of going out and meeting friends in the street. We’ll have a few glasses of wine, chat, move to a different bar after 20 minutes or so, and do it all again. It’s the equivalent of going to a pub in London and ordering a pint. It’s really about enjoying the wine independently, in good company.

“Apart from at breakfast, as Antonio said, the rest of the day you can drink wine whenever you want – because one wine leads to another, and with good friends, you’ll always enjoy yourself. This is the Galician mentality.” 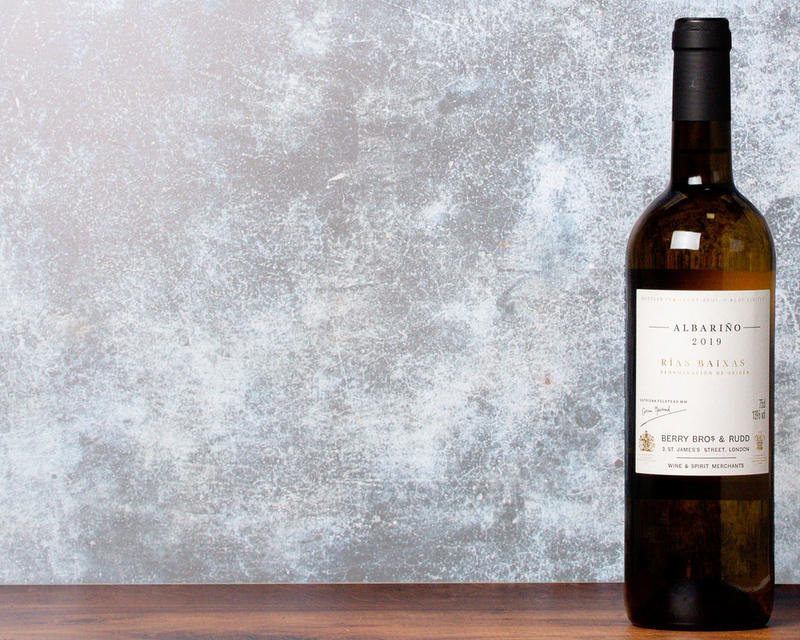