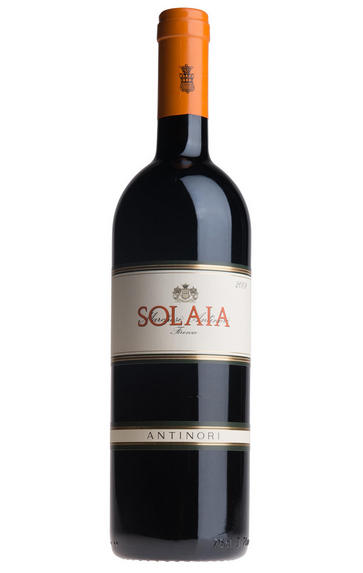 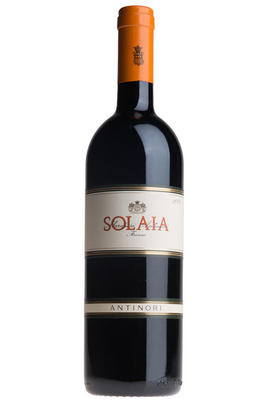 The 2009 Antinori Solaia is similar to the 2007 in its volume and richness, but it is less extroverted. This is another gorgeous Solaia that will drink well pretty much during its entire life. The warm year yielded a racy Solaia with no hard edges and fabulous overall balance.
Antonio Galloni - Dec-2013
Read more

Antonio Galloni, Vinous96+
Wine Advocate96+/100
James Suckling96/100
Antonio Galloni, Vinous96+
The 2009 Antinori Solaia is similar to the 2007 in its volume and richness, but it is less extroverted. This is another gorgeous Solaia that will drink well pretty much during its entire life. The warm year yielded a racy Solaia with no hard edges and fabulous overall balance.
Antonio Galloni - Dec-2013 Read more
Wine Advocate96+/100
The 2009 Solaia is one of the clear standouts of the vintage. Freshly cut flowers, raspberries, spices, mint and licorice burst from the glass as this fabulous, viscerally thrilling wine shows off its pure class. Today the oak is a bit prominent, but that wont be an issue by the time the wine is ready to drink. In one of my blind tastings, the 2009 Solaia was flat-out great. There is no shortage of pedigree here. The 2009 has calmed down a little from its youth, when it was a much more exuberant wine, and has now begun to close down in bottle. Solaia is 75% Cabernet Sauvignon, 20% Sangiovese and 5% Cabernet Franc from a single parcel within the Antinori familys Tignanello vineyard. Anticipated maturity: 2019-2029.
Antonio Galloni - 30/06/2012 Read more
James Suckling96/100
A Solaia with lots of currants, berries and milk chocolate yet reserved and focused. Full body, with refined tannins and an alluring finish. Needs at least two or three years to come together. Can't decide if I like this better than the superb 2008.
James Suckling - jamessuckling.com - 29-Aug-2012 Read more 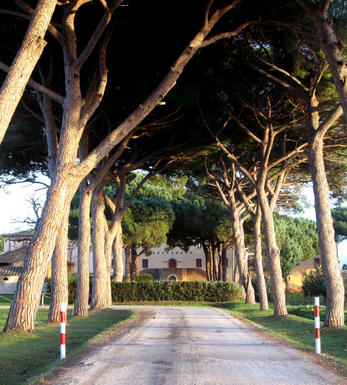