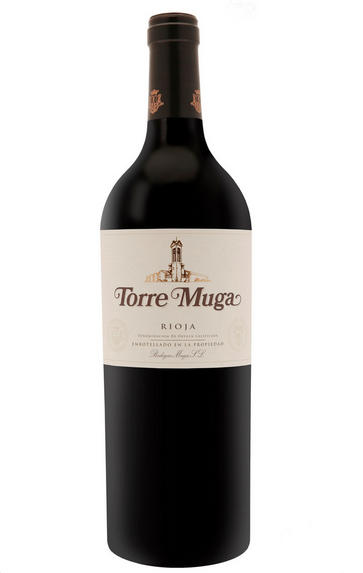 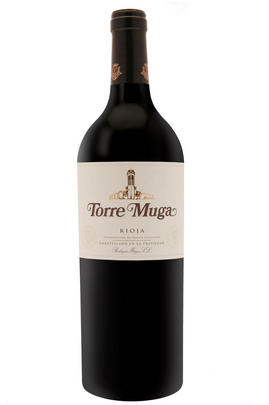 The nose is very attractive; the fruit is vibrant and fresh with notes of wild strawberry, blueberry and black pepper. The palate is rich with firm but supple tannins and the fruit characteristics to the fore, the finish reveals a further burst of red fruit, as well as peach and toasty oak.
Simon Field MW, Wine Buyer

Bodegas Muga was founded in Haro in 1932 and is still in family ownership, farming an impressive 250 hectares in La Rioja Alta. The winery is located in Haro’s golden triangle of bodegas, its immediate neighbours being La Rioja Alta and López de Heredia. The extended Muga family controls all aspects of the production and advocates the complexity afforded by the entire canon of grapes: Tempranillo, of course, but also Garnacha, Mazuelo and Graciano for the reds, in addition to Viura and Malvasia for the whites. The key to everything is wood, from the magnificent 18th century wooden bodega to the impressive collection of 14,000 barrels used for the maturation. Organic viticulture is also fundamental here and the resulting wines are pure, linear of structure and memorable.
Read more

Available by the case In Bond. Pricing excludes duty and VAT, which must be paid separately before delivery. Find out more.
Free delivery on orders over £200. Find out more
You can place a bid for this wine on BBX
Place a bid
Case format
Availability
Price per case
6 x 75cl bottle
BBX marketplace BBX 1 case £380.00
New To BBX
1 case
New To BBX 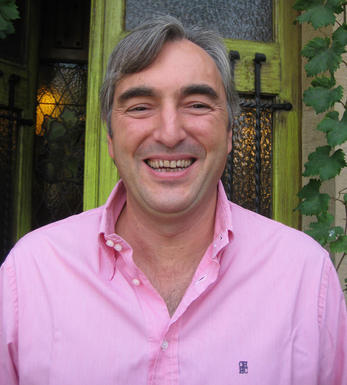 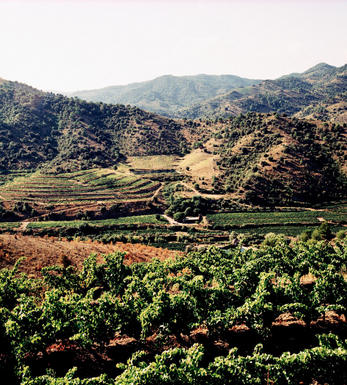 Wine Advocate92+/100
Wine Advocate92+/100
Raised for 16 months in French oak and inspired by the familys respect for Bordeaux, the 2009 Torre Muga has a very primal bouquet with creme de cassis, black currant and vanilla with fine delineation, although it is very tight at the moment. The palate is full-bodied with grippy, bold, assertive tannins and layers of dense black, mocha-tinged fruit with hints of white pepper. It has great power and volume without compromising balance, although it requires several years in bottle. Drink 2018-2035.
Neal Martin - 31/08/2012 Read more