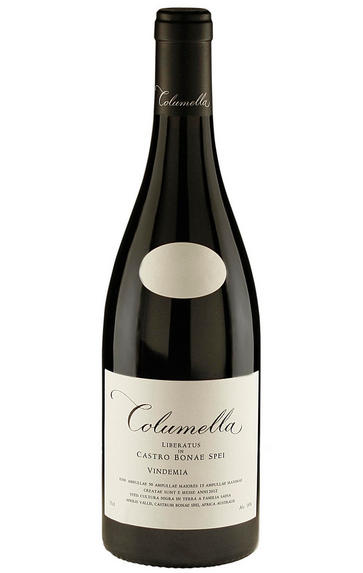 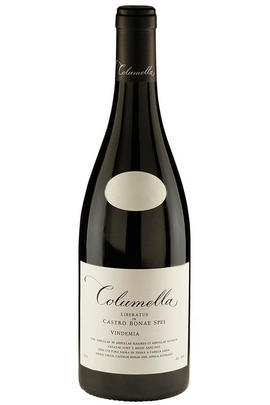 Eben Sadie’s top level blend of Syrah, Mourvèdre, Grenache, Carignan and Cinsault is fragrant and beautifully pure in 2013. There is a crunchy, fresh blueberry aspect to the nose which has an intriguing, subtle note of wild basil. Softer notes of bramble fruit continue on the palate which has a smooth, svelte texture and incredibly fine tannins with noticeable grip. The wine has great freshness and finesse, suggesting impressive ageing potential. Eben believes this might just make it become one of the most unique bottlings to date.
Catriona Felstead MW, New World Buyer
Read more 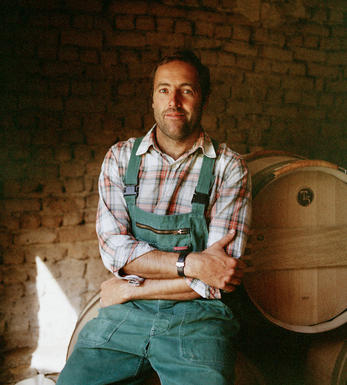 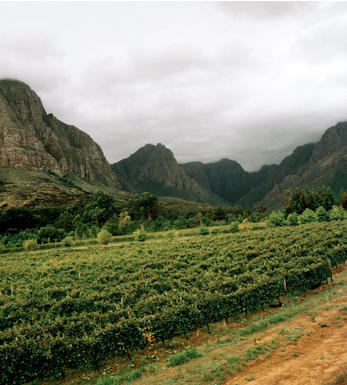 After Stellenbosch, t, the west coast district of Swartland (25 miles due north of Cape Town, between the towns of Malmesbury and Piketberg) now ranks as the Cape's most exciting wine-producing district.

Settled initially by nomadic Khoikhoi from Namibia, the Dutch brought trade, vines and unrest to the region in the 17th century.

The British then transformed the area into the Cape's bread basket, viticulture being developed only more recently. This contrasts with an ancient geology which has brought a mix of shale, arenite sandstone and granite soils air-conditioned by the Atlantic Ocean nearby.

The Wine Advocate96/100
The 2013 Columella is matured for ten months in cask with 10% new oak, and then another ten months in foudres; Eben believes this slows down the maturation. It has a very complex bouquet, mercurial on the nose, and bestowed with wild strawberry and cranberry scents, incense and a hint of marmalade that is beautifully detailed. The palate is medium-bodied, extremely refined and mineral-laden, symmetrical and standing on tip-toes on the finish -- something that this label could not do when Eben started. It is compact at the moment, but it will turn into an astonishing Swartland wine.
Neal Martin - 30/11/2015 Read more
Other4.5
Like 2012, transcendent, rich & complex 2013 (5 stars) 8-way chenin-led blend fermented in concrete 'eggs' & clay pots; time on lees weaves textures & generous flavours into harmonious, elemental core. Immense interest & charm; accessible, but for the long haul. These in larger formats too.
Platter Wine Guide, wineonaplatter.com, Oct 2015 Read more