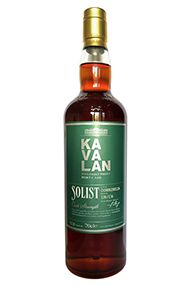 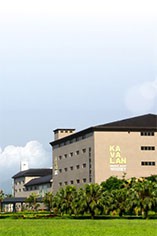 King Car Whiskey Distillery started its life with extensive research carried out by its team in Scotland, to see whether whiskey production would be a feasible process in Taiwan. The chairman of the company made the decision to go ahead, and personally picked the style of Scottish stills and the spirit that would be used. King Car also brought in a professional Scottish master distiller, whose specialised skills were used in the production of the whiskey.

Although the tools used in the making of the whiskey were very innovative, the spirit itself was kept very traditional.Combined with Taiwan’s advanced technology and unique natural resources, King Car grew, and its production capacity increased to nine million bottles a year.

King Car Distillery is located on the borders of the Yi-Lan Mountain and the Pacific Ocean. When the ocean mist and mountain wind mix, they produce a ‘breathing’ function for the whiskey filled wood casks, which gives the spirit its unique flavour.