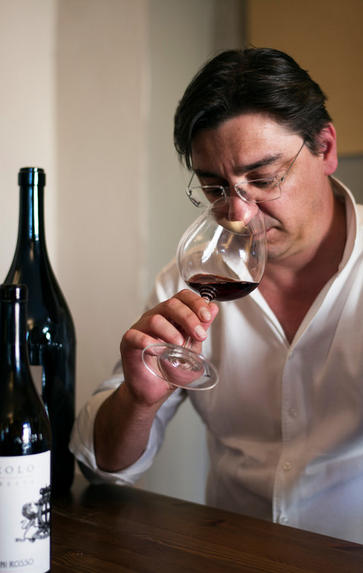 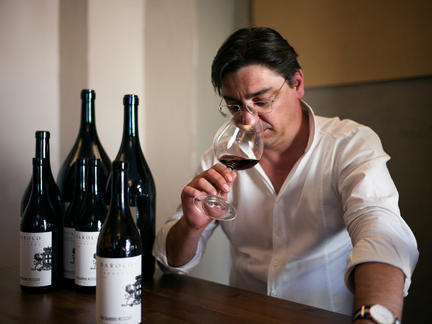 This dinner will begin with a reception in the Gun Room at 36 St James’s Street – the home of the Berretta Gallery. Afterwards, we’ll take a short walk down to No.3 for a four-course meal, celebrating Barolo and game in the atmospheric Sussex Cellar. We’ll be joined by a representative from Berretta – who will talk you through the history and current trends in the firearms industry – while your host from Berry Bros. & Rudd will take you through the different Italian wines on show. Hosted by Mark Scholfield, Head of Events & Education 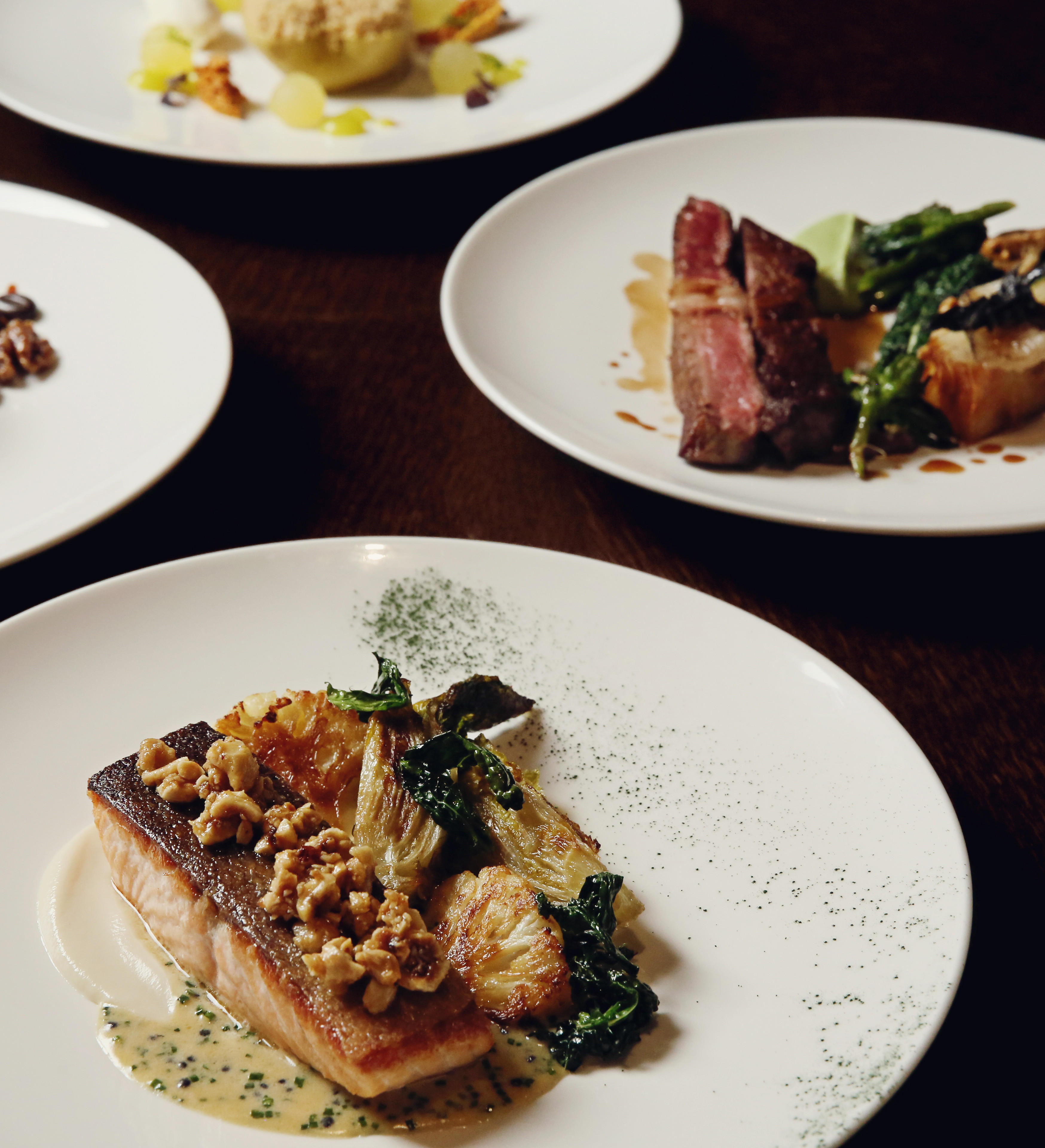