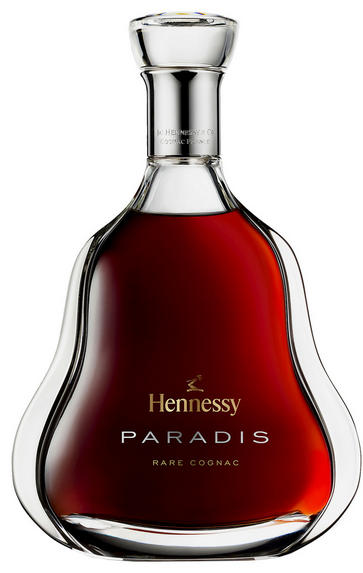 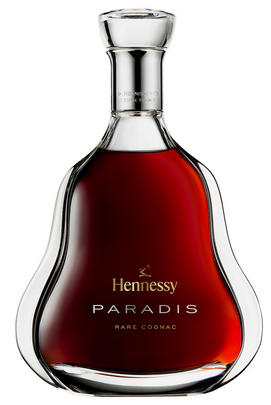 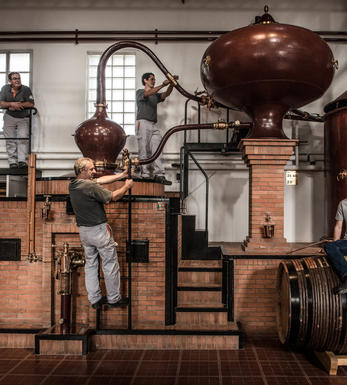 Hennessy has been one of the dominant forces in Cognac since it was founded in 1756 by Richard Hennessy, an officer in the French army of Irish descent. Hennessy flourished during the French Revolution, emerging as 'Citizen Hennessy'.

In the last quarter of the nineteenth century, a widespread outbreak of phylloxera threatened Hennessy's future. Yet in only 15 years the company had overcome this obstacle by regenerating their vineyards and marketing their older eaux-de-vieux. The company also began bottling on a large scale, thus participating in the industrialisation of the cognac business.

The company has remained dominated by the Hennessy family even though it merged with Moët & Chandon in 1971 and became part of the giant LVMH group in the late 1980's. For the past 200 years the firm's cognacs have been blended by successive generations of the Fillioux family, who have maintained the same style, rounded and fruit driven, helped by the firm's tradition of owning the biggest stocks of aged cognacs in the business.

Hennessy VS is a blend of over 40 eaux-de-vie aged between 2.5 and 8 years from the four premier growing regions. Fine de Cognac is composed of 50-60 eaux-de-vie, sourced mainly from the Fine Bois region and aged up to 10 years in old oak barrels to retain its aromatic qualities. Created in 2000, to follow on from the original Hennessy VSOP, it exemplifies a modern floral, mellow style.

Hennessy XO Cognac is composed of around a hundred eaux-de-vie originating from the regions’ four 1er Crus; Grande Champagne, Petite Champagne, Borderies, and Fins Bois. It aged in mainly new Oak barrels for up to 30 years.

Paradis is Hennessy’s super-premium Cognac, composed of a blend of over 100 eaux de vie .

Richard Hennessy is the company's flagship Cognac, created from a blend of more than 100 exceptional cognacs, aged up to 200 years, and presented in a Baccarat Decanter.