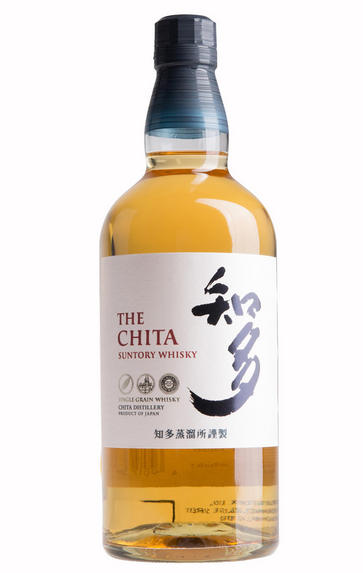 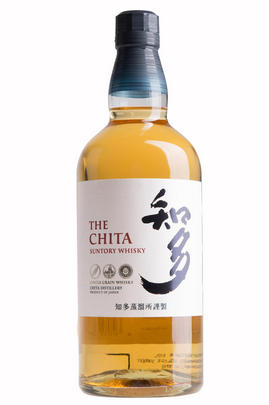 This impeccably distilled and aged example of single grain whisky comes from the warm south coast of Honshu, Japan’s largest island. Light and bright on the nose, with soft vanilla and gentle oak on the palate, this cries out for a pre-prandial Highball, or Mizuwari, if you prefer.
Rob Whitehead, Spirits Buyer
Read more 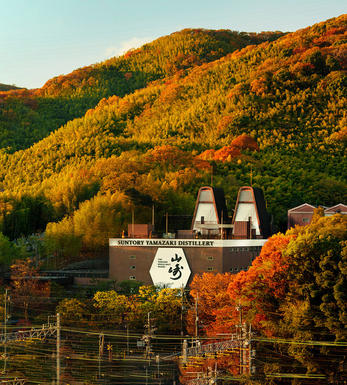