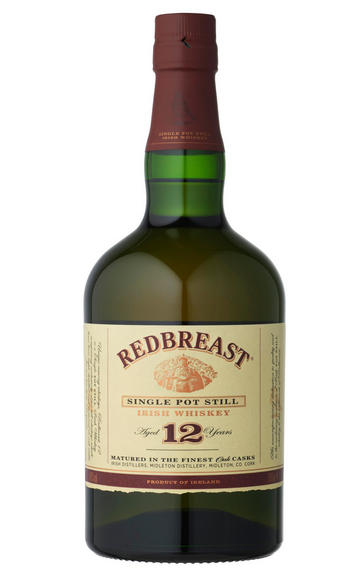 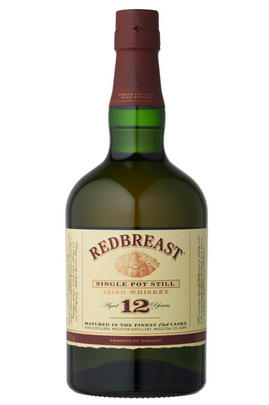 One of my favourite examples of Pure Pot Still Irish Whiskey. I’m unsure exactly how this whiskey manages to retain such richness of mouth-feel whilst at the same time showing real elegance. Its elder brethren have, perhaps, received more awards and critical acclaim, but this is the one in my drinks cabinet at home.
Robert Whitehead - Spirits Specialist
Read more 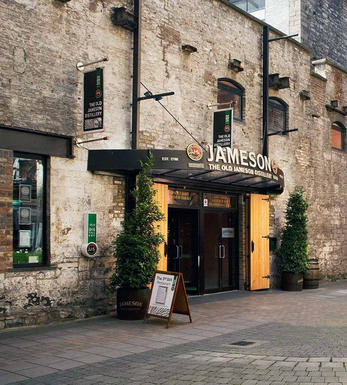