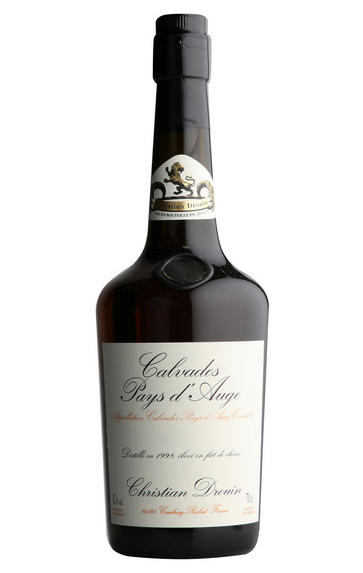 Available for delivery or collection. Pricing includes duty and VAT.
Bottle (70cl)
x 1
£365.00
1 Bottle 2 Bottles 3 Bottles 4 Bottles 5 Bottles
Free delivery on orders over £200. Find out more
You can place a bid for this wine on BBX 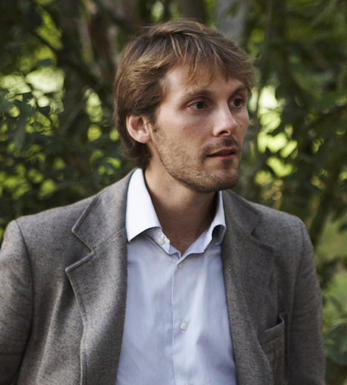