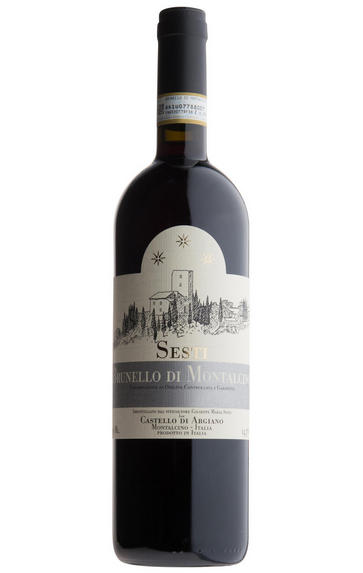 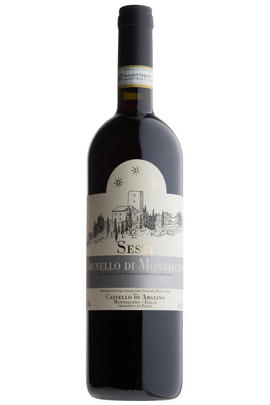 This is a classic Brunello, with a bouquet full of soft red fruit, tea leaves and baked earth, all the hallmarks one should look for from this corner of Tuscany. Perfectly balanced, with supple, fine tannins and a persistence in the finish. More feminine than some Brunelli, this is a very precise 2006 that will benefit from a couple more years in the cellar before drinking beautifully over the following 15 years. A perfect match for Tagliata alla Fiorentina.
Fergus Stewart, Private Account Manager

Wine Advocate92/100
The 2006 Brunello di Montalcino is beautiful and undertstated in its soft red fruit, tobacco, rosemary, underbrush and crushed flowers. This is a delicate, pretty Brunello that impresses for its overall balance and sense of harmony. There is an element of quirkiness that I find fascinating. Sweet red cherries, flowers and licorice linger on the textured finish. The estates Brunello spent a full 36 months in oak prior to being bottled unfiltered. Anticipated maturity: 2014-2026.
Antonio Galloni - 02/05/2011 Read more 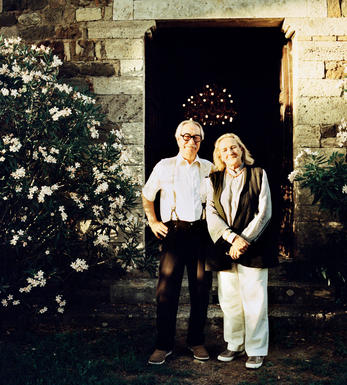 What started as neighbourly help assisting in the nearby vineyards and wineries soon led Giuseppe Sesti to discovering his own passion and talent for winemaking, planting his own vines at Castello di Argiano in 1991, a 13th century property with Etruscan origins.

The progress Giuseppe has made in such a short time is staggering, and the Sesti wines are now widely acknowledged to be quite simply some of the finest that Montalcino has to offer. Having studied astronomy, it is not surprising that many of his winemaking processes follow the lunar cycle. Expertly assisted by his daughter Elisa who gave up a career as a theatre director, Giuseppe has succeeded in establishing an extremely impressive international reputation in the world of wine.

The Sesti estate consists of 102 hectares (254 acres) of land, of which nine hectares are planted to vineyards. The rest is given to olive groves grazing or woodland. 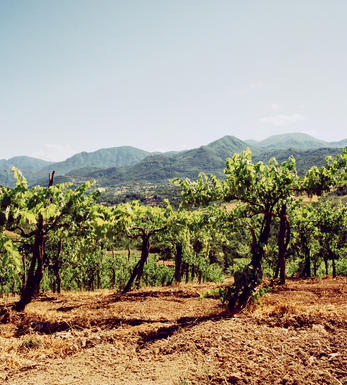 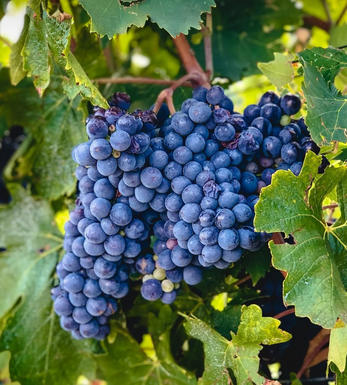