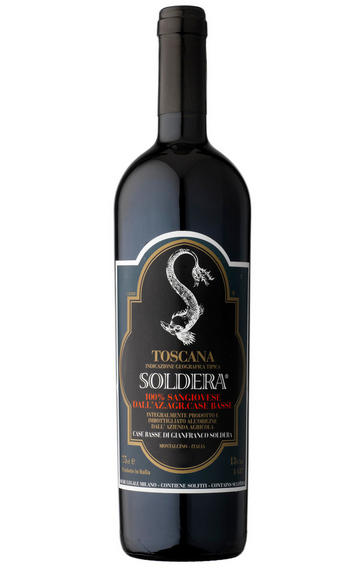 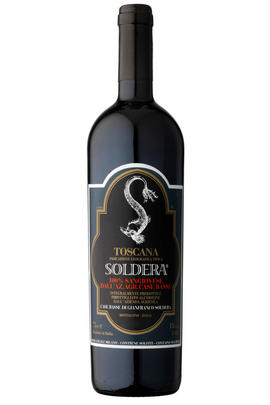 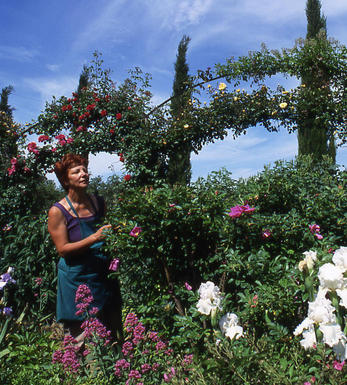 The indefatigable Gianfranco Soldera, a former insurance broker from Treviso, bought the 24 ha Casse Basse property in 1972, of which approx. 12 ha is planted to vines.

The Casse Basse Soldera estate lies at 320 metres on the south-western wing of the Montalcino commune. Along with his wife Graziella and daughter Monica, he has sought to create an oasis of diversity through 7 ha of woodland, a rose garden, an orchard of 200 crab apple trees and a pond. This theme is reiterated through the vineyard, employing techniques that respect the integrity of the ancient friable schistous soils.

The winery, deep underground, is built in such a way (ala Dominus) so as to facilitate natural air circulation while encouraging a consistent relative humidity of 85%. Since the 1980s, month-long fermentations, of free-run juice only, have been conducted in large old slavonian oak vats without temperature control.

Central to his search for vinous perfection is the belief that 'time is the most important element if one's to make the best'. Consequently, 'affinamento'/elevage takes place in large 25hl old slavonian botte for up to 6 years. His wines represent among the purest and most ethereal expressions of Brunello di Montalcino.