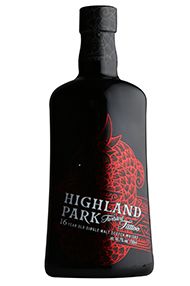 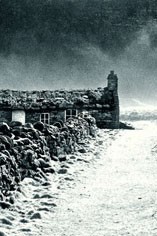 Highland Park, one of only 2 distilleries in the Orkney Isles, is the world's most northerly distillery. It was founded in 1798 by Magnus Euson. Until it was licensed in 1825 it's production was illicit and Euson was assisted in evading the excisemen by a kinsman who was a Kirk elder and hid the contraband under the pulpit. By the 1880s Highland Park had an established reputation and at one time both the King of Denmark and the Emperor of Russia declared it to be the finest whisky they had ever tasted.