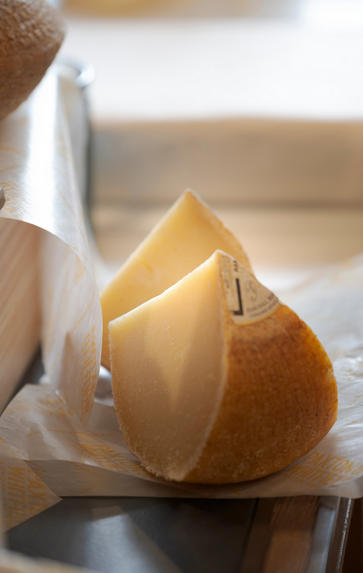 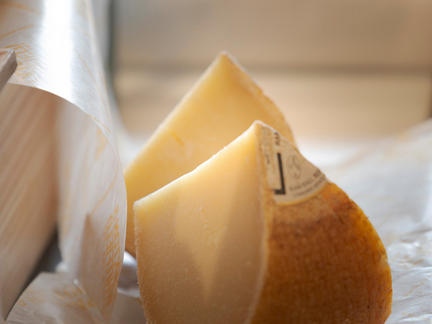 Indulge in an evening dedicated to whisky and cheese in our Pickering Cellar. We’ll start by looking at how whisky is made, then sample spirits from the Highlands and Islands of Scotland, Ireland and North America. Alongside each dram, we’ll showcase a range of different cheeses, from the British Isles and beyond. During the evening, we will explore classic matches, such as Highland malts with mature Scottish cheddar, to more unusual pairings, like Bourbon and blue cheese. An ideal evening for spirits and cheese-lovers alike. Hosted by Barbara Drew MW, Wine and Spirits Education Specialist

NB Spirits for this event have been chosen from Berry Bros. & Rudd’s historic stock and may not be available to order following the event.
Read more 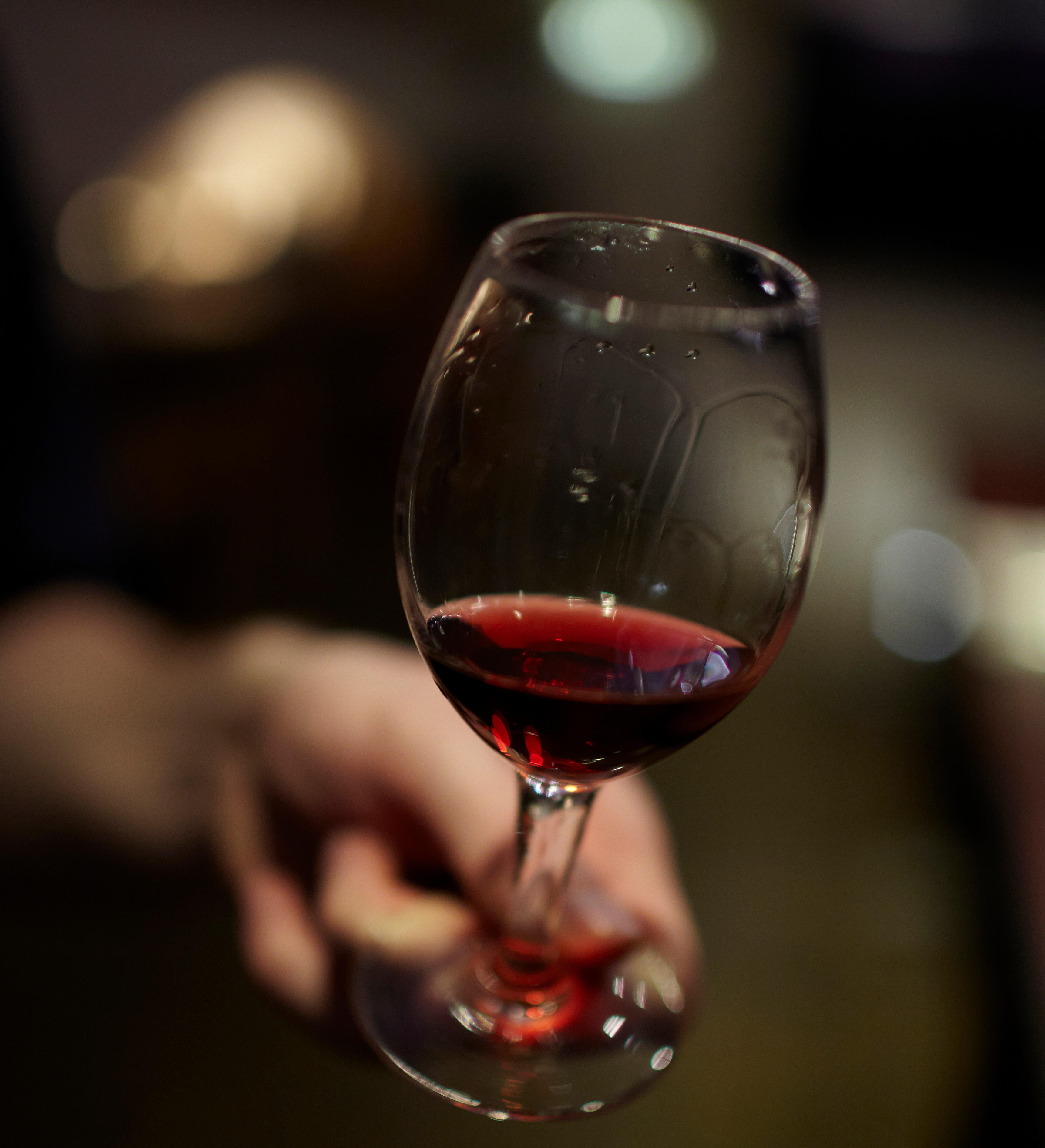 We’re currently offering virtual events, but from August we are starting to take bookings again. We’ll be offering private dining for smaller gatherings and transforming our Napoleon Cellar into a restaurant, with separate tables for each group of guests. Find out more.