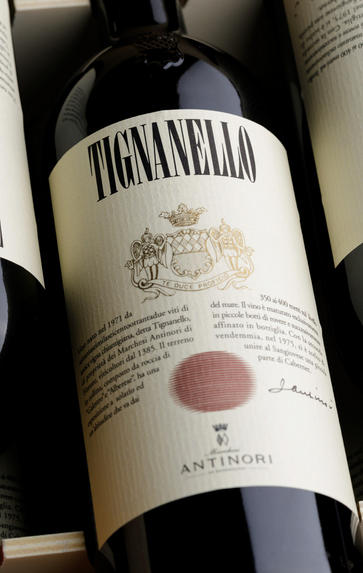 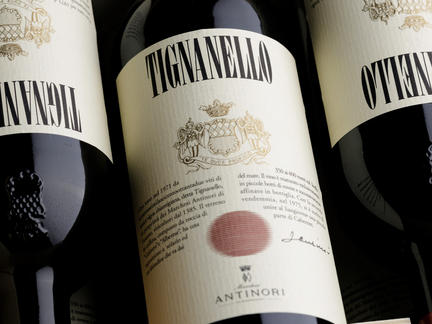 Italy is world-renowned for its wines, just as much as its cuisine. Yet it often seems like one of the more confusing wine countries, home to over 2,000 native grape varieties. Join us for a delicious four-course lunch, prepared by our Michelin-trained chef Stewart Turner, during which we’ll guide you through the key wine regions of Italy – from Piedmont to Sicily. We’ll savour excellent examples of the classic styles, alongside the flavours of Italian cuisine.

NB Wines for this event have been chosen from Berry Bros. & Rudd’s historic stock and may not be available to order following the event. 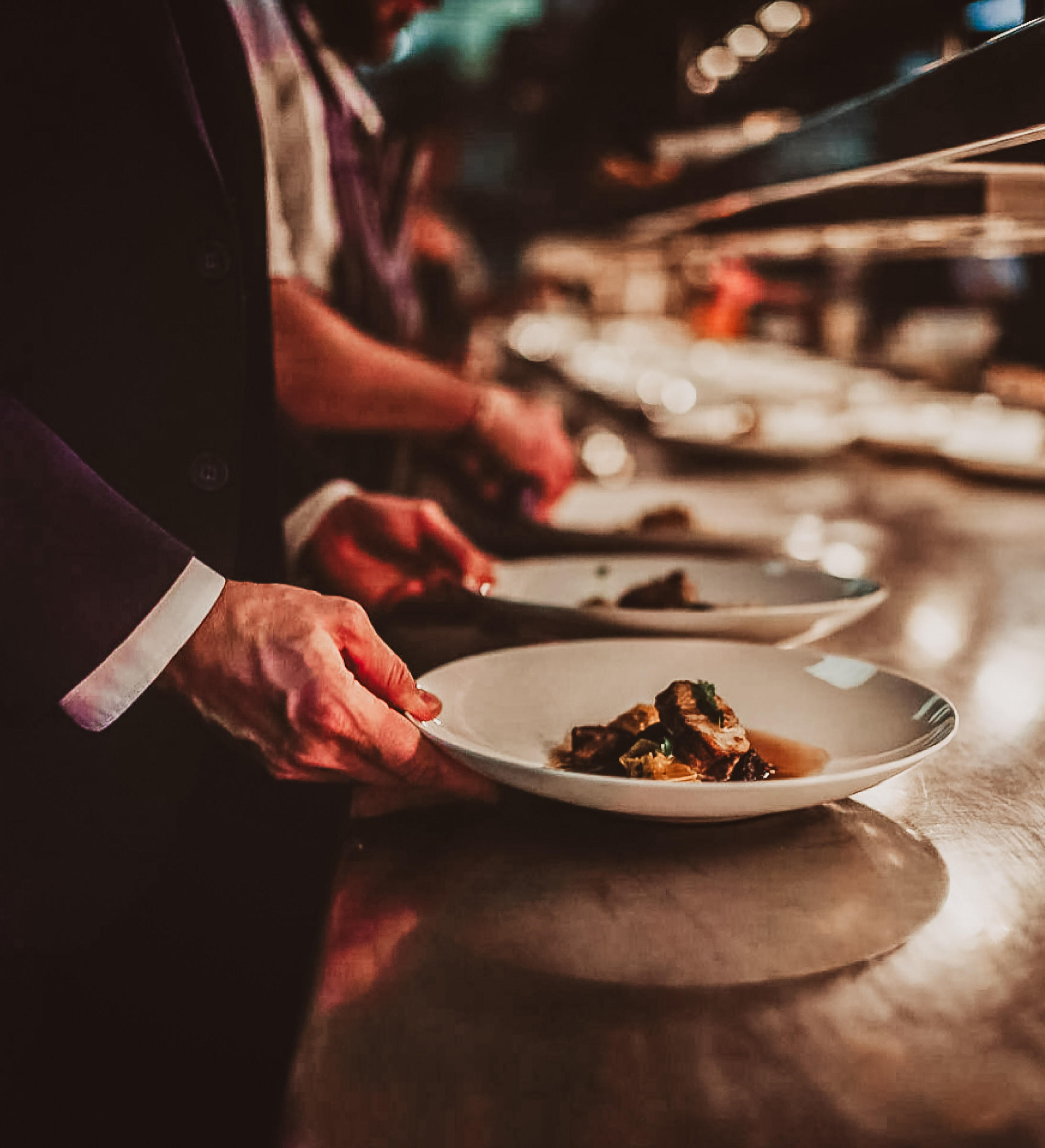 From a speedy spot of learning and a buffet to six courses of total indulgence, our lunches offer a great chance to improve your wine knowledge. Dip into our Pickering Cellar for a Lunch & Learn session to find out more about a specific wine region or style, or relax over a more leisurely affair in our Napoleon or Sussex Cellar, absorbing the knowledge of your expert host over several courses of the finest food and wine.

Food will be prepared in-house by our fantastic team, with Head Chef Stewart Turner at the helm; while our range of wine specialists will guide you through the glass in your hand.