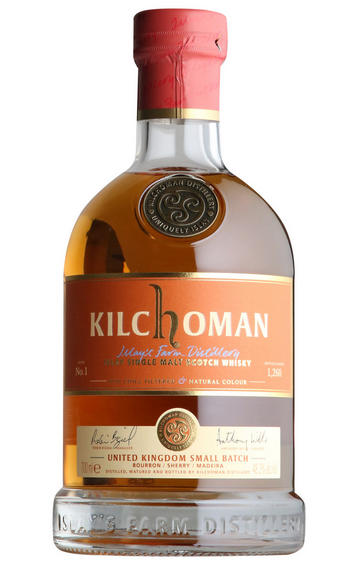 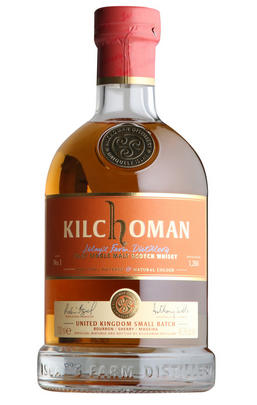 This product is discounted by 20% in our Summer Sale. Price shown includes discount. 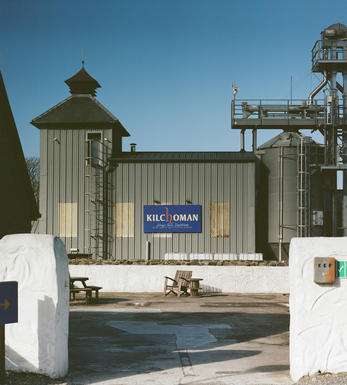 Founded in 2005, Kilchoman is Islay’s first new distillery in over 125 years and claims to be the only Scotch whisky producer to carry out every element of the whisky making process on site, from barley growing through to malting and bottling.

However the key difference at Kilchoman is that the barley is grown on the farm at the distillery, whereas other distilleries purchase barley from around the country.