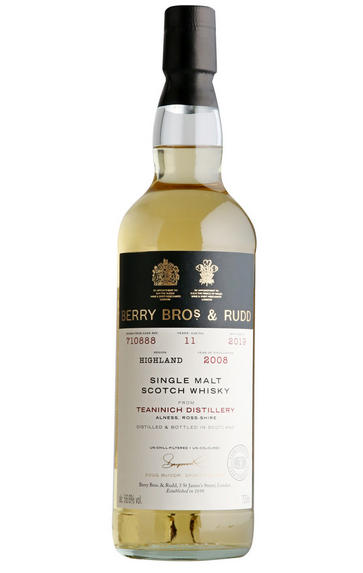 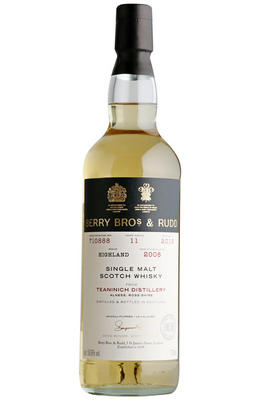 This is a firm, nutty and fruity malt with bruised apples and sugar-sprinkled baked pastry emerging on the nose. The mouth-feel expands nicely to deliver cider apples and toasted crumpet notes, with a dash of honey to bind it nicely. This is full, fruity and malty to the last, with a good long finish.  This is a beguiling and fruity malt with perfumed aromas emerging. Passion fruit, a touch of lime and polished oak invite further exploration. The palate delivers waves of vanilla, yellow fruit and honey with some toasty influence. A little liquorice kicks in to herald the graceful finish.
Doug McIvor – Reserve Spirits Manager (July 2020)
Read more 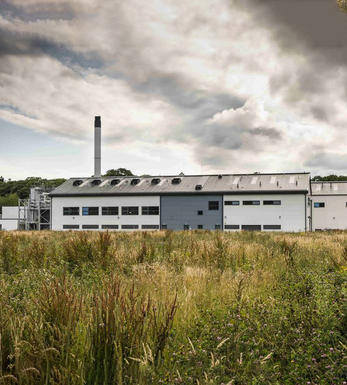 Teaninich (pronounced “Te-an-in-ick”) is located north of Inverness, in the village of Alness. This lesser known neighbour of the more famous Dalmore and Glenmorangie distilleries started its life as an illicit distillery in 1817, run by captain Hugh Munro and ever since it has been in production almost continuously – it only stopped for WWII and a short period during in the 1980s.

The Teaninich distillery changed hands in 1904 when Robert Innes Cameron became its new proprietor. He also owned substantial interests in several Highland distilleries, including Benrinnes, Linkwood and Tamdhu, and later became chairman of the Malt Distillers Association. In 1934 it was acquired by the D.C.L. (Distillers Company Ltd.). Teaninich whisky has known such a demand that the distillery expanded in 1962 and in 1974.

Teaninich malt is highly regarded by blenders and it remains a key component of Johnnie Walker. It is also one of the ingredients of the Drambuie liqueur. The single malt style is soft, smoky with floral nuances.