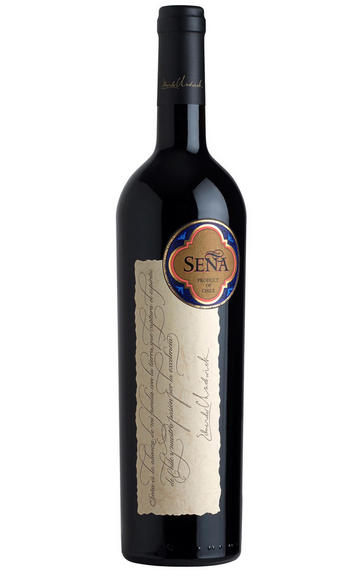 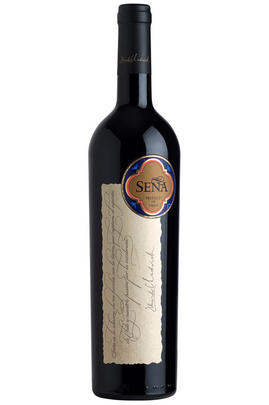 Vina Sena is arguably Chile’s most famous and sought after wine.  We are pleased to offer the new release of the exemplary 2013 vintage.

Viña Seña, originally a joint venture between Eduardo Chadwick and Robert Mondavi of the eponymous Napa estate, aimed to be Chile’s ultimate premium wine.  Success followed quickly, initially in blind tastings against the best from Bordeaux, Italy, and most recently with high critical acclaim from influential American critic James Suckling.  James Suckling placed the 2012 vintage in the Top 10 (#9) of his Top 100 Wines of the World 2014 and the score of 98 points for the 2012 was the highest ever awarded to a Chilean wine at that time by a major critic.  We are excited to say that the 2013 has surpassed this, with James Suckling scoring it an almost perfect 99/100.

In a recent trip to Chile, James Suckling was quoted as saying of the higher quality wines he found there – “They compete with the best of Europe and California as well as Australia. Taste this year's release of Seña, 2013, and understand what I mean. It has all the depth of fruit, structure and intensity of a top wine from such prestigious producers as Mouton Rothschild or Harlan. Plus, Seña is made from biodynamically grown grapes, giving the wine an amazing underlying wholesomeness and holistic quality.”

Having tasted the wine this morning, we in the Fine wine team are left in no doubt as to the quality and age-ability of Viña Seña, certainly a wine to be considered in the top rank of wines the world over.


Aromas of Cassis and blueberry, rich fruit on the nose and yet a lovely balance with background hints of eucalyptus, mineralite and flint. The richness of the fruit on the medium bodied mid-palate matches perfectly with the amazing lift of acidity at the back palate.  There is great density and yet a svelte, beautifully poised character, full of old world sensibility and class that gives the wine great tension and balance, the cool climate of the vineyard really shines through.  The tannins melt into the mouth.  This is a truly classy offering with all the elements in the right place producing a wine that is so tempting to drink now but will easily keep for 5 – 10 years
Stuart Rae, Private Account Manager

One of the most balanced young wines I have tasted for a while. An enticing nose of rich blackcurrants with a hint of eucalyptus. Complex, full bodied  and wonderfully precise  palate gives you silky tannins and an amazing long lingering finish. I would quite happily start to drink this but I think with a bit of patience this will turn out to be one of those wines that is worth the wait. Drink from 2016.
Ben Upjohn, Fine Wine Sales Manager
Read more

Wine Advocate96/100
James Suckling99/100
Wine Advocate96/100
The 2013 Sea might very well be their finest vintage to date. 2013 was a cool vintage that favored fresh flavors and elegant and pure wines full of nuances. At Via Sea, they took advantage of the natural conditions and produced a stunning blend of 58% Cabernet Sauvignon, 15% Carmnre, 12% Malbec, 10% Merlot and 5% Petit Verdot, sourced from their 42 hectares of vineyards planted some 16 years ago in the Aconcagua Valley. The varietal mix has been fine tuned and the oak has also been gradually reduced during the last few years. The process was pretty straightforward, fermentation in stainless steel and aging in French oak barrels (75% of them new) for 22 months. It has a subtle nose with aromas of red and black fruit denoting very good freshness, and the classical tobacco and cracked peppercorns, with the oak nicely integrated adding some spices and faint smoky aromas. The red fruit is remarkable and really adds freshness. Linear, juicy, sharp and long, very tasty and with very fine, slightly grainy tannins. There is superb balance, classical proportion and symmetry. I have not tasted all of the vintages of Sea (one day...), but out of all the years I've tried, this is certainly the best. I'm sure this will bloom in bottle and will have a long development. 60,000 bottles were filled.
Luis Gutirrez - 31/12/2015 Read more
James Suckling99/100
Superb aromas of black currants, rose petal and mint. Lavender and stones too. Full body with incredible fruit density. Complex, yet it's agile and bright. Tannins are perfectly polished. It builds on the palate and shows the structure of a first growth Bordeaux but remains so Chilean. A blend of 58% cabernet sauvignon, 15% carmenere, 12% malbec, 10% Merlot, and 5% petit verdot. From biodynamically grown grapes. This is a joy to taste now but it will show itself in 2019. Even better than the amazing 2012."
James Suckling
Read more 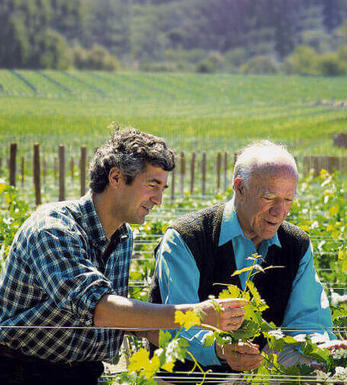 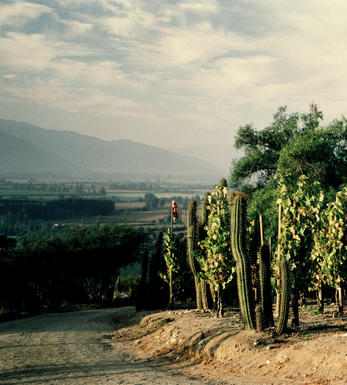