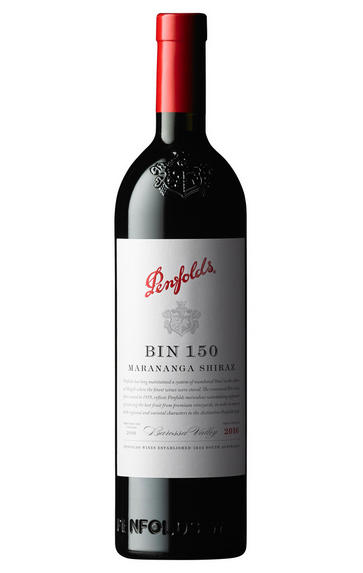 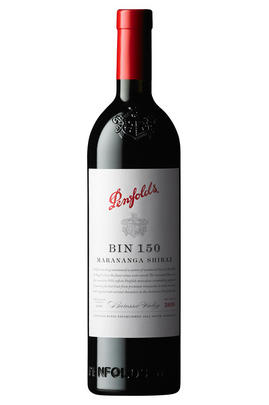 Marananga is a famous sub-region of Barossa, source to some of the most famous names in Australian wine and this is one to add to that list. Rich and decadent, it is a real Shiraz-lover’s wine. A blend of both French and American oak, around 30 percent new, adds a level of spice to the Christmas cake and plum fruit. There is a touch of menthol which freshens the palate before finishing with seamless and svelte tannins. Always one of the standouts in the Bin series, the 2016 doesn’t disappoint. Drink 2020-2028.
Fergus Stewart, Private Account Manager

Wine Advocate94/100
Unlike the Kalimna Shiraz, which is a multiregional blend, the 2016 Bin 150 Marananga Shiraz comes from that specific subregion of the Barossa Valley. It’s a clear step up and a lovely wine, with bold berry fruit flavours framed by cedar and vanilla. It’s full-bodied and plush, with that generous Barossa Valley character married to the dense Penfolds house style.
Joe Czerwinski, The Wine Advocate Read more 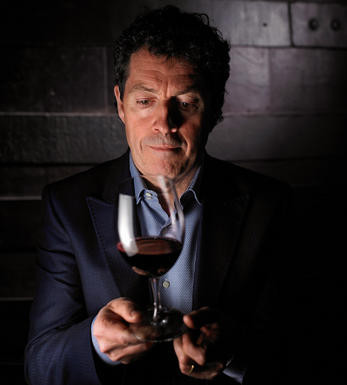 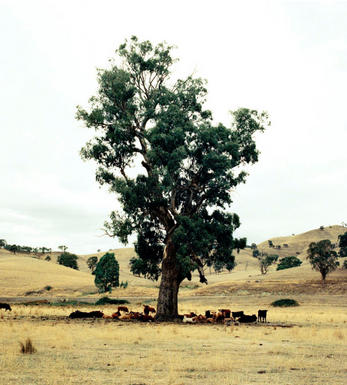 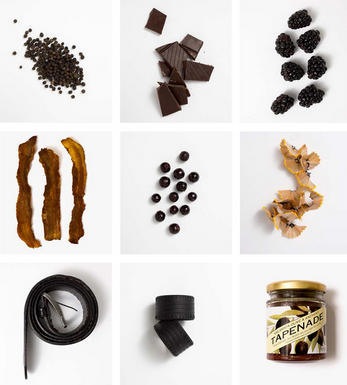