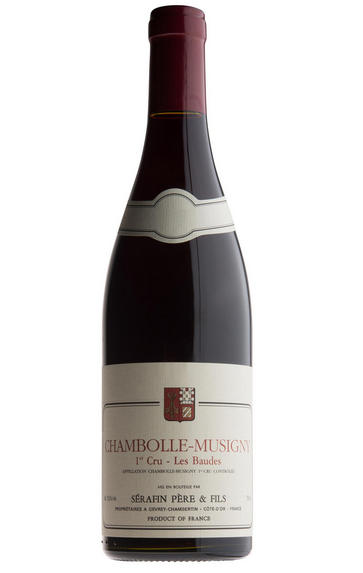 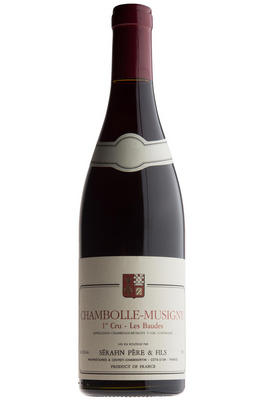 This vineyard is at the northern (Morey) end of Chambolle and immediately under Bonnes-Mares, where Sérafin has two parcels. The wine has plenty of bright fruit and a very positive attack, not especially on the delicate end of Chambolle, but high-quality nonetheless. Drink 2022-2027. 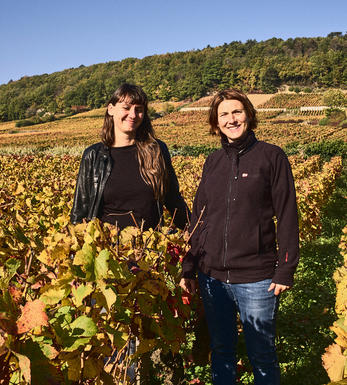 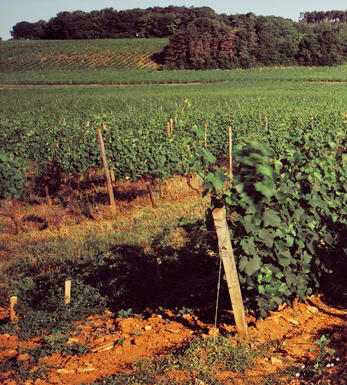