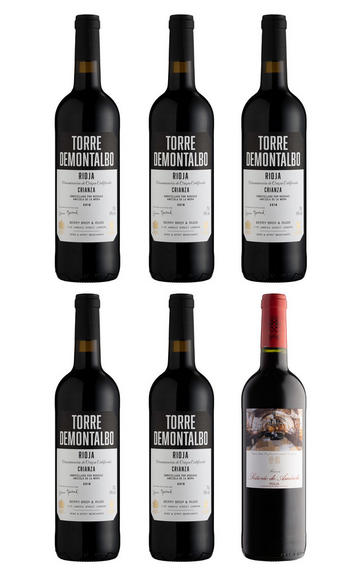 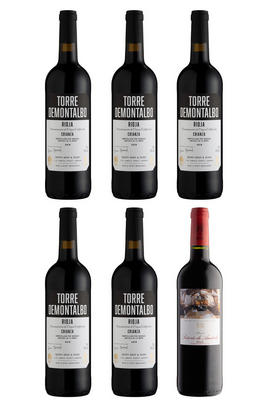 We work with talented sisters Cristina and Maria of Bodegas Amézola de la Mora to craft our enticing Own Selection Rioja. The wine is so popular by the case, we’ve created a special case with five bottles of this crowd-pleasing wine.

Alongside these five bottles, we’ve upgraded a special sixth bottle to their sumptuous 2015 Señorío de Amézola, Reserva. It has been aged in oak for slightly longer – releasing a savoury complexity into the wine.

For a limited time, this Rioja Reserva will be the same price as our Own Selection Rioja. Please note that we only have a limited number of these cases available.

This mixed case contains the following: